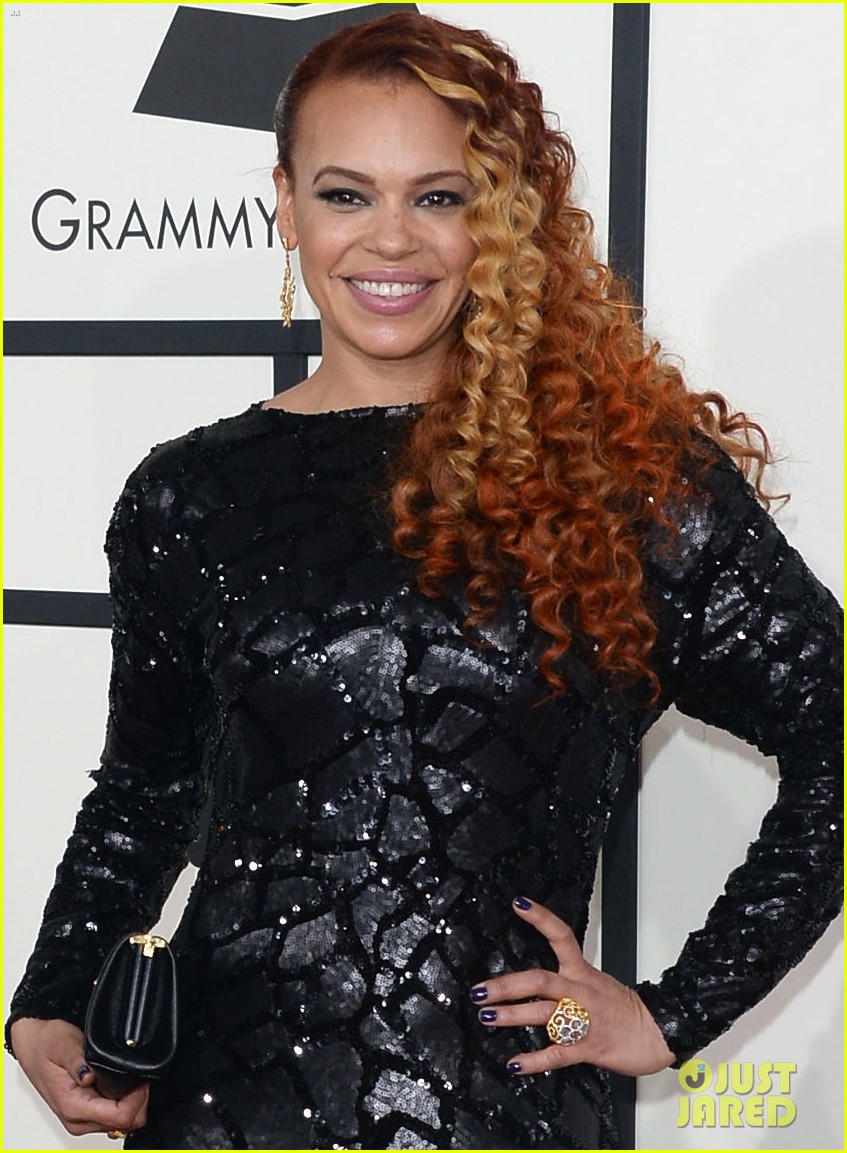 Faith Evans parlayed her reality TV stint into a new chapter in her recording career. It was announced today that she will release her eighth studio album, Incomparable, via a new deal with BMG, says The Hollywood Reporter. The Grammy-winning singer and producer behind R&B Divas: Atlanta who also appeared in a few episodes during the show’s first season, has already released her first single from the project “I Deserve It” featuring Missy Elliott and Sharaya J. Although she and Brownstone singer Nicci Gilbert were co-creators of the popular TV One reality show, neither is still involved creatively.

“The original goal of us being positive and showing that we can come together, which the first season very much reflected,” Evans told S2s.com. But as is the norm on reality TV shows, producers wanted more conflict, something Evans wasn’t interested in being a part of. “The person we went into business with on the production side kinda started to feel like it was their thing… I just felt like this isn’t what I signed up for. Once our creative input wasn’t being acknowledged or respected, I knew it was time to go.”

Evans, who was once married to The Notorious B.I.G. and has a son, Christopher, Jr. with him, signed a worldwide exclusive publishing deal and BMG Artists Services deal with BMG Chrysalis U.S. Of the seven albums she’s already released, three have gone platinum and one has gone gold. BMB Artist Services has released records from about 80 artists including Joe and The Backstreet Boys. “I am truly proud to join the forces of my imprint, Prolific Music Group, with BMG to present my next project, Incomparable,” Evans said in a statement. “I look forward to a great partnership, as we are all very excited about this amazing collection of timeless R&B music.”