Members of the BPD Crime Reduction Team and The U.S. Marshalls Service received information that subject Rickey Walls (b/m, 30) may be hiding out at 1100 block of Elm Street Sw. Walls was wanted in connection with a Burglary that occurred in Adamsville earlier in the week. During the Burglary Walls was said to have used a small child as a shield as he avoided gunfire after exiting the victims home.
Members of the CRT and USMS conducted several hours of surveillance until it was confirmed that (Walls) was inside the residence. Walls was taken into custody without incident around 1:30am this morning. The child that was used during the burglary was Walls son, he was returned to his mother safely the day of the incident. Child protective Services was notified.
Charges:
Burglary 3rd
Top 1
Reckless Endangerment
*No Bond on all Charges
Walls also had 6 outstanding misdemeanor charges. 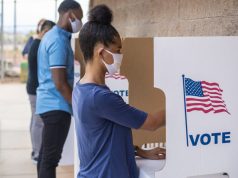 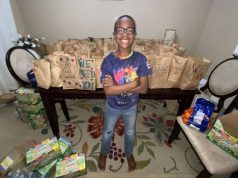 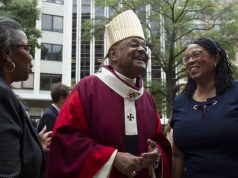