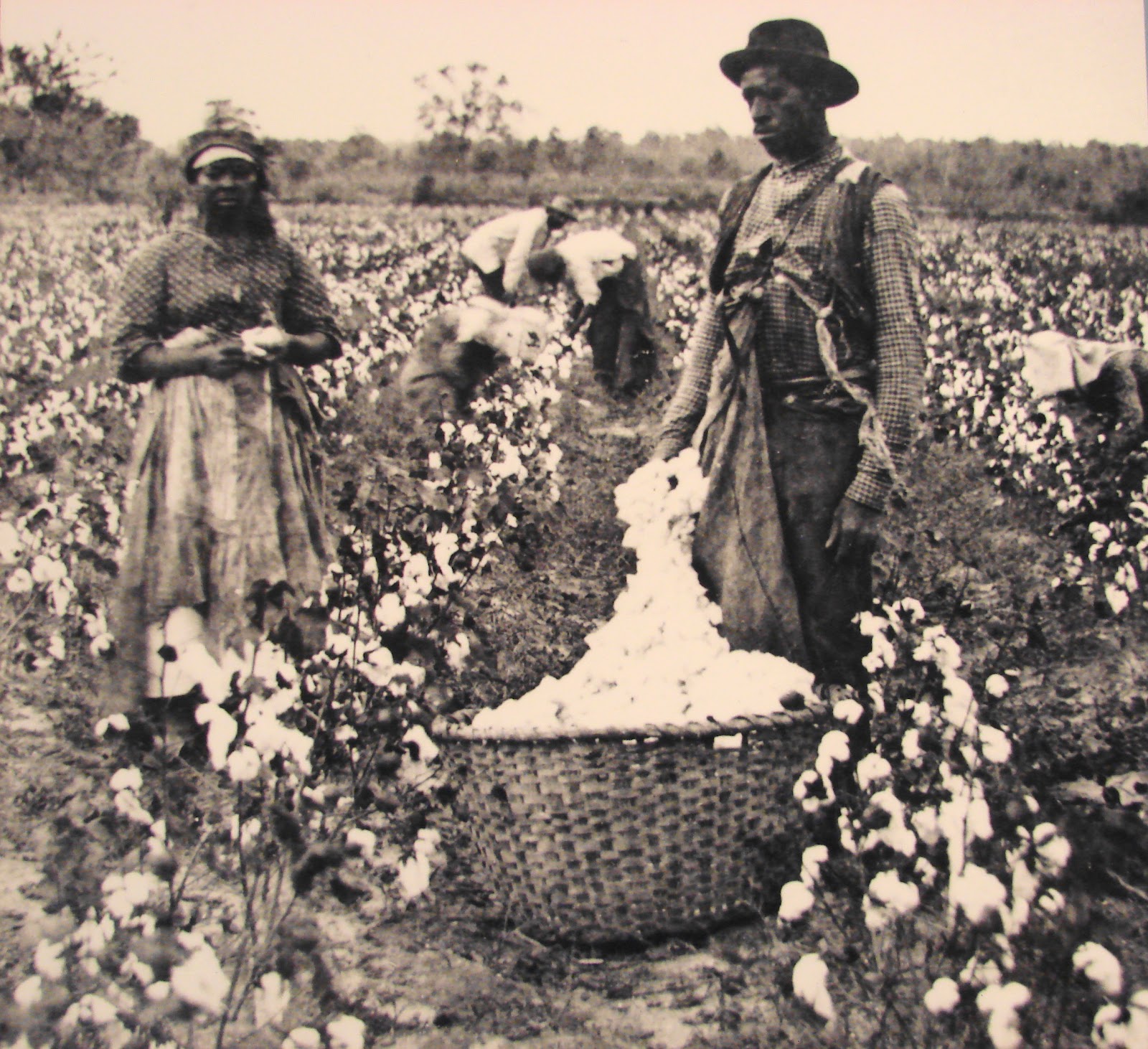 I wonder why the end of slavery is not celebrated annually in these United States of America? I wonder why the 150th Anniversary of the end of slavery is not celebrated in 2015?  I wonder!  I wonder!! I wonder!!!The end of slavery was one of the most momentous events in the history of this country.  Slavery affected nearly everyone and everything.  The end of slavery also affected everyone and everything.  Yet, slavery’s end is not celebrated.  Not even the 150th Anniversary is being truly celebrated this year.  I wonder why.Slavery was at the very core of this country.  Individuals struggled with it.  Families struggled with it.  Leaders of every stripe struggled with it.  The Constitution of the United States struggled with it.  States struggled with it.  The Federal government struggled with it.  Great Britain and other nations struggled with it.  Many laws were passed supporting slavery.  Few were passed opposing it.  It was a powerful factor in the American Revolutionary War.  The Civil War was fought over slavery.  Yet, we do not celebrate the end of slavery in any significant ways.I wonder why.I know that some will immediately point to Emancipation Proclamation programs on New Year’s Day.  However, these programs are few and far between and not many attend them.  Others will point to Juneteenth Celebrations which also are few and far between with very limited participation.  It’s hard to even find other celebrations with any participation at all.  I wonder!  I wonder!!   I wonder!!!  I wonder why the end of slavery is not celebrated.In my mind, I wonder if the multiple events that brought slavery to an end are factors in its non-celebration.  In my spirit I wonder if the shame of slavery is a lurking cause in our non-celebration of the end of slavery.  In my heart, I wonder if the continuing legacy of slavery prevents us from celebrating the end of slavery.  I wonder.  I wonder.  I wonder.The ending of slavery started well before the Civil War.  Some states outlawed it.  However, the first big official governmental action by the federal government in ending slavery was the Emancipation Proclamation issued by President Abraham Lincoln on January 1, 1863.  However, the Proclamation in and of itself, freed few people for it only applied to Confederate states where the Federal Government had no authority to enforce the Proclamation.  The slavery states within the Union were exempted from the force of the Proclamation.  But many enslaved persons seized upon Lincoln’s Emancipation Proclamation to forge their own freedom by running away.The next official action taken toward ending slavery came with the conclusion of the Civil War on April 9, 1865.  Enslaved persons in Texas did not find out that the war was over until June 19, 1865. That’s the origin of the Juneteenth Celebration.  Many thought the war’s end meant the end of slavery. However, the conclusion of the Civil War did not end slavery because the Emancipation Proclamation was only a war measure and its power dissipated with the War’s end.  The laws of the land still made slavery legal.The official end of slavery came with the ratification of the 13th Amendment to the Constitution of the United States.  The final state required to ratify the 13th Amendment did so on December 6, 1865.  However, the official declaration of the ratification by Secretary of State William Seward came on December 18, 1865.  Truth be told, most people, including enslaved persons, already felt slavery had ended.  I wonder if these multiple events influence our non-celebration of slavery’s end.I wonder if the shame of slavery is a lurking limitation on our celebrating the ending of slavery.  Even today, Black people don’t want to talk about slavery.  I believe that we are still shamed by the badge of slavery.  Even today, White people don’t want to talk about slavery.  I believe that many are still shamed by the imposition of this brutal institution.    How can we celebrate the end of something that we can’t even talk about.  I wonder. I wonder.  I wonder.I wonder if the legacy of slavery still constrains us from celebrating the end of slavery.  The arms of slavery are so long and powerful that they reach down into this very moment, holding us in a myriad of ways.  Slavery officially ended on December 18, 1865 but the legacy of slavery did not end.  Usually we celebrate at the conclusion of a victory.  How can we celebrate the ending of slavery when the struggle with the legacy of slavery still rages?  How can we celebrate when the taste of victory is so sour?  I wonder.  I wonder.  I wonder.Still, it is not enough to just wonder why we don’t celebrate.  Whatever the reasons, we must do something to at least commemorate this momentous anniversary of the end of slavery.  We simply cannot pass up the occasion of the 150th Anniversary of the ending of slavery.  We must do something.  I see a celebration/commemoration in the making.  Do you see it? EPILOGUE – It’s amazing how things that happened hundreds of years ago can still impact on us profoundly.  Slavery still holds sway over us in many ways even after 150 years. We cannot end the power of slavery without first learning to talk about the presence of the legacy of slavery.