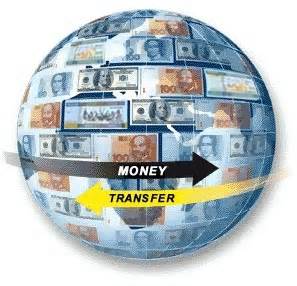 MONTGOMERY— Attorney General Luther Strange announced that a federal court has upheld the constitutionality of Alabama’s law banning PAC-to-PAC transfers. The state law bans transferring money from one political action committee to another.
The U.S. District Court for the Northern District of Alabama ruled in favor of the State on Friday, July 31, in the case of The Alabama Democratic Conference v. Strange.  The Court found that the State has a sufficiently important issue in preventing corruption or the appearance of corruption, that the ban supports this interest, and that the law was narrowly drawn so as to protect the State’s interest without being in violation of the First Amendment.
Attorney General Strange lauded the Court’s ruling. “I am pleased that the Court has upheld this important tool in Alabama’s ongoing fight against public corruption. We will continue to defend the PAC-to-PAC transfer law whenever necessary.” He commended his Constitutional Defense Division, noting in particular Assistant Attorney General Will Parker, and his Solicitor General’s Office for their outstanding work in this case. 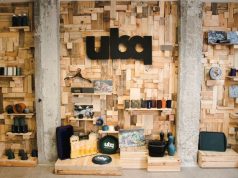