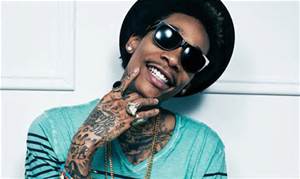 Rapper Wiz Khalifa was arrested at LAX over the weekend. His crime? Riding a hoverboard through the airport. 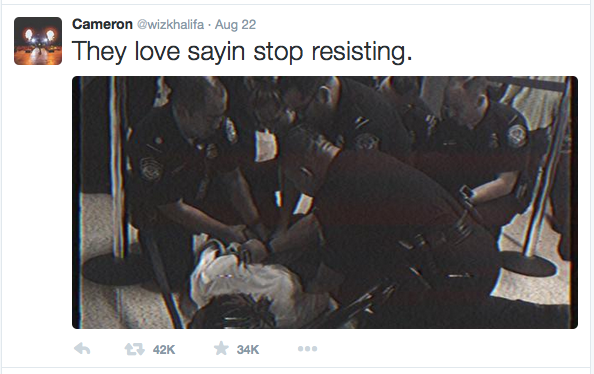 The cops accused him of “resisting” to which Khalifa (Real name – Cameron Jibril Thomaz), is not shown to be resisting at all. Khalifa reportedly told the cops the following:

“This? I didn’t do nothing, anyway. What you want to do? Put me in jail because I didn’t listen to what you say? We can have all the conversations you want to, you can end up on TMZ, destined to become as famous as you wanna be.”

As it’s been said a million and one times, police are so quick to use force in an unnecessary manner. And clearly it doesn’t matter who you are, as long as you’re Black. And if you’re a Black man, the quicker the rush to force will be.

To watch video of the incident, check out the links below: