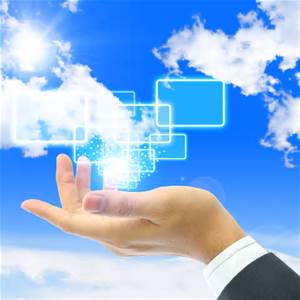 BIRMINGHAM, AL – The term, “Credit Card Expired” was the message that the Budget and Finance Committee sent following today’s committee meeting. The Budget and Finance committee has determined that the Administration’s credit card has expired. They will no longer operate under the old way of advancing and approving items that come before the Budget and Finance committee. Being presented with multiple items with unclear details as to the extent of the project, Councilors agreed that appropriate and timely planning mechanisms must be in place before they can approve future projects. Unanswered questions that were raised by the Council led to the delayed vote of items such as the funding of the new Negro League Southern Baseball Museum, funding for security at Railroad Park, and purchase of the property for future Civil Rights District expansions, known as the Arthur D. Shores Law Center Building. Councilors agreed that while they would like to see the city continue to move forward, the way business is conducted must change.

“We would like to see a more succinct methodology, where we fully flesh out our plans, enter into a contractual phase and then we make a public announcement as we are kicking off the project,” Councilor Marcus Lundy said. “It is done that way in every other operation that I’ve seen, and I’d like to see it done that way here in municipal government at City Hall.”

The delayed items will be taken up for consideration in two weeks during the next Budget and Finance meeting. Councilors have asked that at that time more information be presented on the requested items so that they can make a precise decision on items that will have a large impact on the city. City Council President Johnathan Austin has been consistent in his message since taking office that this is a “New Paradigm” and this act by the committee is another example of their commitment to that change.

“As elected leaders we must continue to push for conducting city business in a manner that is well-thought out and properly planned,” President Austin said. “We can no longer plan as we go with the hopes that it will all fall into place. Our planning process is a reflection of the end result, and the Council is committed to seeing success from beginning to the end.”