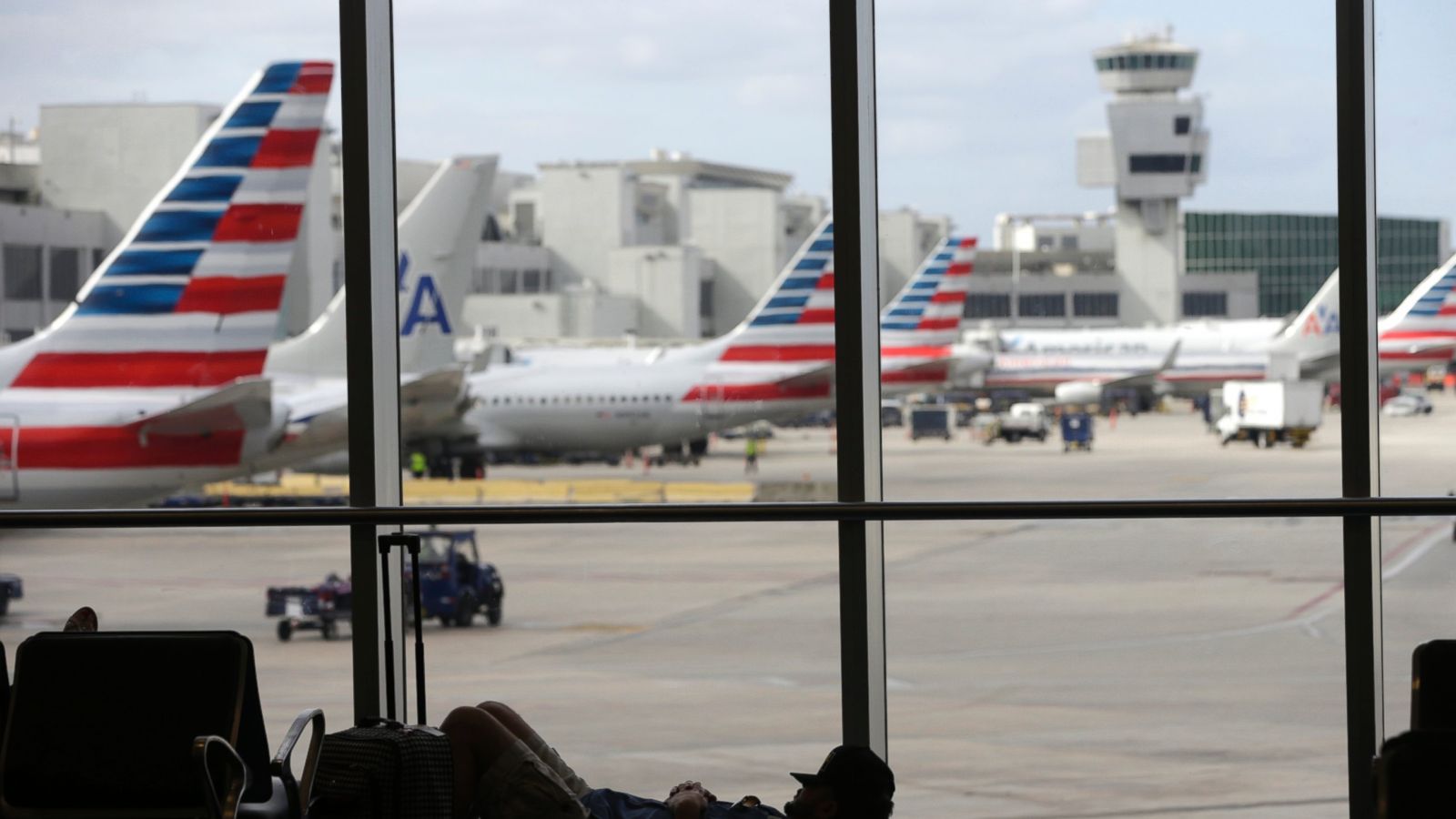 LOS ANGELES (AP) — That other Thanksgiving tradition – congested highways and jammed airports – is getting underway with gas prices low and terrorism fears high.

An estimated 46.9 million Americans are expected to take a car, plane, bus or train at least 50 miles from home over the long holiday weekend, according to the motoring organization AAA. That would be an increase of more than 300,000 people over last year, and the most travelers since 2007.

Among the reasons given for the increase: an improving economy and the cheapest gasoline for this time of year since 2008.

On Tuesday, some travelers were gearing up for an early exit.

“There’s a little bit of a tie-up here, but I’m sure once we get going, things will be great,” Mark Sullivan said as he waited at New York’s Port Authority bus terminal. He was traveling to see family in Springfield, Massachusetts.

When it comes to projected driving delays, the three worst U.S. cities are in the West, according to the traffic data company INRIX. In San Francisco, Los Angeles and Seattle, out-of-town trips Wednesday afternoon are expected to take about 40 percent longer than a normal commute.

Anyone trekking to a major airport should factor in 50 extra minutes on the road, according to INRIX – and that’s just getting to the airport, never mind getting through security.

Though there have been no changes to the nation’s terror alert status, the recent attacks in Paris, West Africa and elsewhere prompted the State Department to warn American travelers about the risks overseas.

Airfares have increased just 69 cents on average since last year, according to the Airlines Reporting Corp., which processes ticket transactions for airlines and travel agencies.