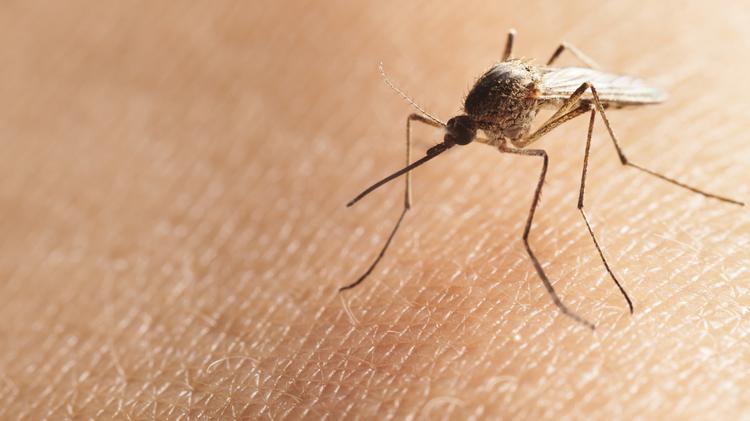 MONTGOMERY, Ala. (AP) _ Alabama will never wipe out its mosquito population _ which might literally bite for some.

But Alabama Department of Public Health officials believe they have a plan for residence to protect themselves from the Zika virus, which is becoming more prevalent in South and Central America along with some American territories including Puerto Rico, the Montgomery Advertiser reported. State officials are aggressively moving forward to educate the public if the virus makes its way to the Yellowhammer State.

Infection with the Zika virus causes only mild symptoms in the majority of the cases, but an apparent link to birth defects and other pregnancy-related poor outcomes has been associated with infection during pregnancy.

“If a mosquito is carrying a disease, it is more than just a nuisance,” said Andy Mullins, director of emergency preparedness with the Alabama Department of Public Health, and who oversees the state’s Zika Action Plan. “We have a plan. We are revising it now. There are several mosquito-borne diseases that have been problematic for years.”

Mullins added: “How to protect yourself from the bite does not change. There is one stage where we are now, in that people have traveled, been bitten and have returned to the state.””

There have been 67 investigations and three confirmed cases this year of travel-related cases of the Zika virus in Alabamians. These mosquitoes are the same species that transmit dengue and chikungunya viruses which have also been associated with travel-related illness over the past few years. There have been recent reports that Zika virus may also be spread through blood transfusion and sexual contact.

Zika virus is transmitted primarily through the bites of Aedes aegypti mosquitoes.

The virus may spread from mother to infant around the time of birth. It also may be possible to spread the virus from a mother to her baby during pregnancy.

“To the best of our knowledge, the virus is not in mosquitoes in Alabama right now,” Mullins said.