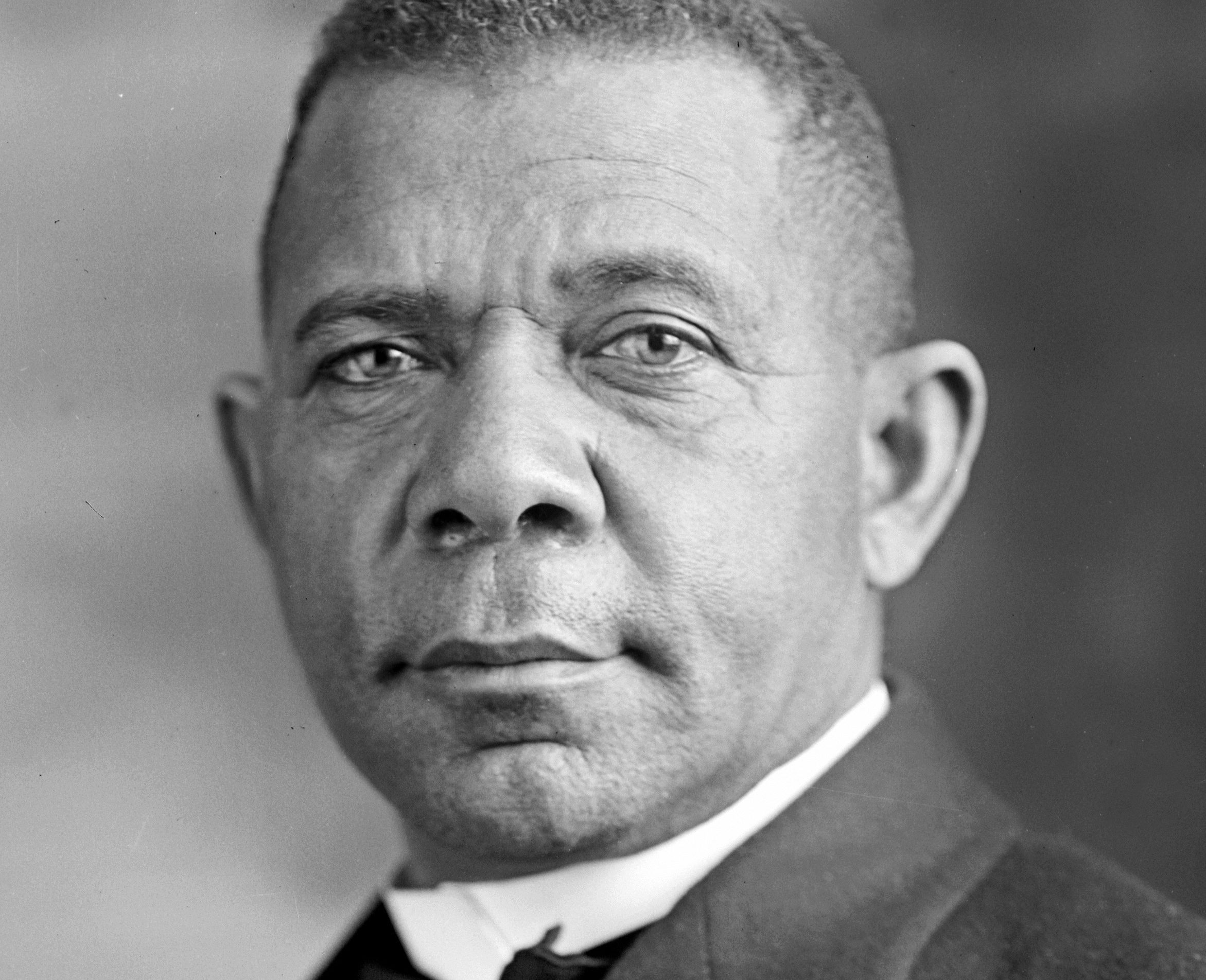 This concludes our #BlackHistoryMonth special on Alabamians who have had an impact nationally and globally. To view the full series click on these links:

Angelia D. Walker was NASA’s first African-American woman quality engineer for the solid rocket booster and Space Shuttle main engine (SSME) elements. She was also the first African-American woman to serve as a Space Shuttle propulsion elements deputy chief engineer. Walker was born in Columbus, Ga., and spent her childhood in Phenix City, Ala. For more than 24 years, she has served at NASA and the Marshall Space Flight Center as an engineer and rocket scientist. She also led 135 system engineers in the development design integration and system analysis of the country’s next heavy-lift-capability launch vehicle that will carry astronauts and cargo into deep space.

Booker T. Washington, born a slave in Virginia in 1856, became one of the nation’s biggest champions for education as the founder of Tuskegee University. Originally a salt furnace worker and coal miner, Washington fought to attend Virginia’s Hampton Normal and Agricultural Institute (now Hampton University) in 1872. To attend, Washington walked miles and worked as a janitor. He became the first principal of a black school in Macon County, Ala., and opened a new school called the Tuskegee Normal School for Colored Teachers. Washington believed that if black students were taught skills, such as farming and building, they would be able to achieve their own independence. That school, now known as Tuskegee University, was started in a local church and was moved to an abandoned plantation field, where it remains today. Many of the school’s original buildings, built by Washington’s students, still stand on the campus. Washington became known as the most influential black man in the U.S., earning an invitation to the White House and delivering speeches across the country.

Born Ruth Lee Jones, Alabama Jazz and Rock & Roll Hall of Fame member Dinah Washington was known as the “Queen of the Blues.” With a string of hits during the 1950s, the Tuscaloosa, Ala., native became the most popular African-American female recording artist of the decade. Three of Washington’s songs—“Unforgettable,” “Teach Me Tonight,” and “What A Diff’rence a Day Makes”—have been inducted into the Grammy Hall of Fame. In 1993, the U.S. Postal Service issued the Dinah Washington commemorative postage stamp. And in 2009, the city of Tuscaloosa renamed the section of 30th Ave. between 15th St. and Kaulton Park Dinah Washington Ave. Washington worked with some of the world’s greatest musicians, including Count Basie, Duke Ellington, Lionel Hampton, Quincy Jones, Brook Benton, and drummer Max Roach. She also sang at prestigious national and international jazz festivals and a royal performance before Queen Elizabeth.

Louis J. Willie Jr. was the first African-American to be admitted to several segregated civic and social clubs in Birmingham, Ala., including the Kiwanis Club of Birmingham, The Club, Downtown Club, and the Shoal Creek Country Club. Willie was a successful businessman from Dallas, Texas, who came to Birmingham in 1952 for an interview with business magnate A.G. Gaston. He was hired as a comptroller for the Booker T. Washington Insurance Co. and became Gaston’s top assistant and advisor within 10 years. Willie helped Gaston build his business empire, including Citizens Federal Bank (now Citizens Trust Bank), Gaston’s two radio stations, and Booker T. Washington Insurance. In 1986 Willie became president and CEO of Booker T. Washington Insurance, and in 1994 he became president of Citizens Federal Savings Bank. He also was a founding member of the A.G. Gaston Boys and Girls Club and served on the boards of several Birmingham corporations and organizations.

Birmingham, Ala., native Odessa Woolfolk is a notable educator, public administrator, and civil activist who spearheaded the establishment of the Birmingham Civil Rights Institute (BCRI) and is Chair Emerita of its board of directors. Her experience includes teaching in the Birmingham high school system and working in senior-level administrative positions with the Jefferson County Committee for Economic Opportunity (JCCEO), as well as the YWCA of Utica, N.Y., the Arbor Hill Interracial Council of Albany, N.Y., the New York State Urban Development Corp., and the Urban Reinvestment Task Force of Washington, D.C. Woolfolk also has held worked extensively with the University of Alabama in Birmingham (UAB), including teaching urban history and serving as director of the Center of Urban Affairs. She also has served as assistant to the president for Community Relations, with her expertise being applying academic research to urban problem solving. Woolfolk retired from UAB in 1993, and in her honor the university established the Odessa Woolfolk Presidential Community Service Award, which is given annually to a member of the faculty.

Dr. Billie Jean Young, born in Choctaw County, Ala., in 1947, has used her talents as a poet, actor, author, activist, and educator to create a career focused on the civil rights movement, rural women, and life in the Alabama Black Belt. Her 2004 book of poems, “Fear Not the Fall,” includes her one woman play, “Fannie Lou Hamer: This Little Light …,” which Young has performed for many years nationally and internationally. In 2010, she released her second book, “Now How You Do? A Memoir,” which was created from letters written by Alabama native Susie M. Young to her daughters and illustrates 30 years of life in the Black Belt. Young has acted as an activist and servant leader with the Southwest Alabama Farmers Cooperative Association, which helps small farmers receive fair prices for their crops. She is the founder of two women’s organizations: the Southern Rural Women’s Network and the Southwest Alabama Association of Rural and Minority Women. And she is the founding chairwoman of the Rural Development Leadership Network, which helps rural people gain a master’s degrees in development.