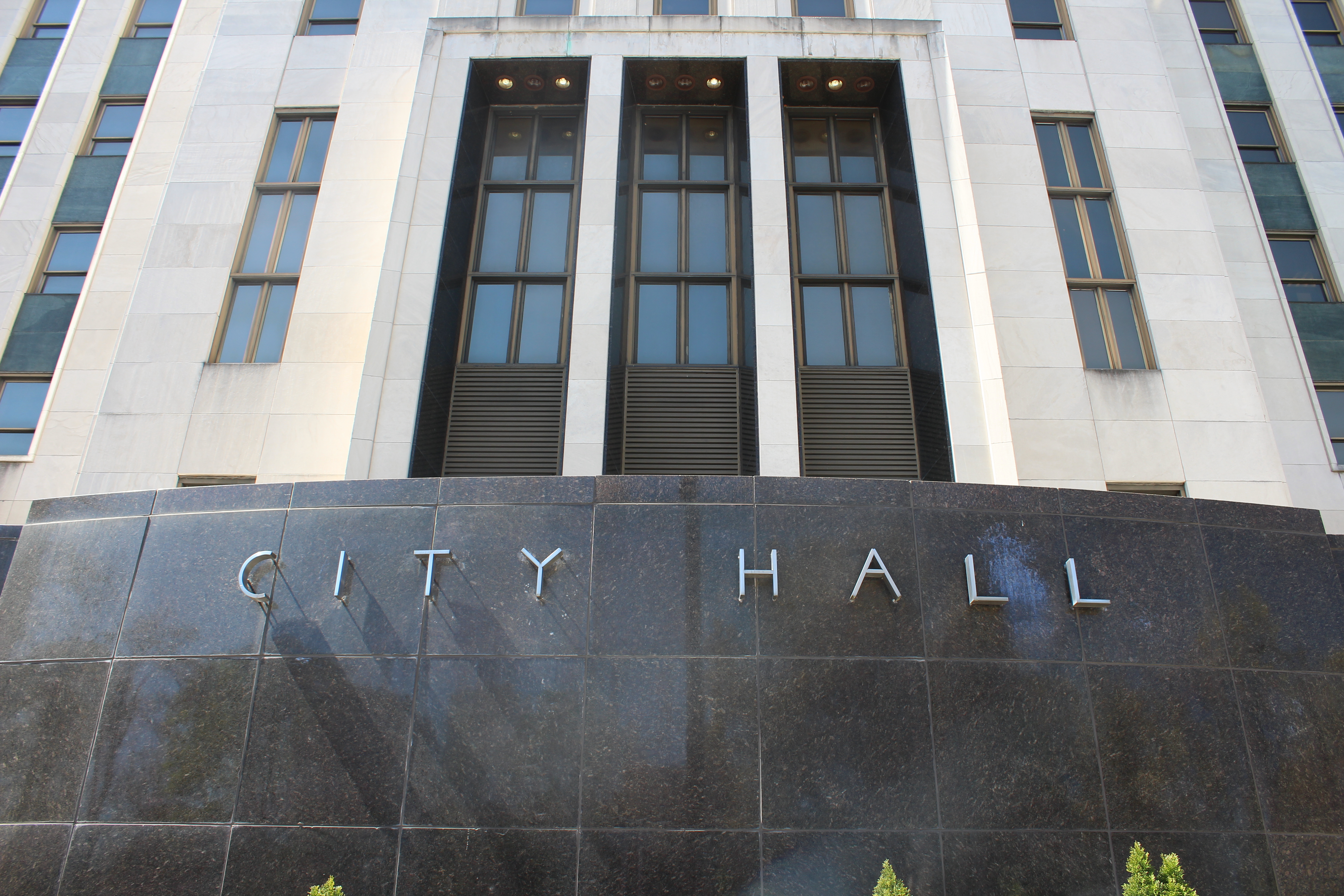 The Grassroots Coalition of Birmingham, a group of local organizations that support community involvement and activism, has crafted a “Black Agenda” for candidates seeking to become Birmingham mayor.

The coalition will host a town hall-style meeting the week of June 20 to present its agenda to the candidates. The official date and sites have not yet been announced.

The coalition has requested a response from each candidate, though a deadline was not set.

According to the organization, the agenda is “a political platform tailor made for Birmingham and the basis for the 2017 Birmingham/Council elections.”

The coalition also said it will focus on economics as a “form of restorative justice and as one of the first steps in the installment of a social economy for the Birmingham metro area.”

The creation and use of the agenda is important “because truth and justice are necessary for the promotion of social cohesion, the practice of cooperation, and to build true community,” according to the group.

The agenda serves as “a model for elected officials, candidates for upcoming elections, coalition members, and concerned individuals in the community,” the group said in a press release.