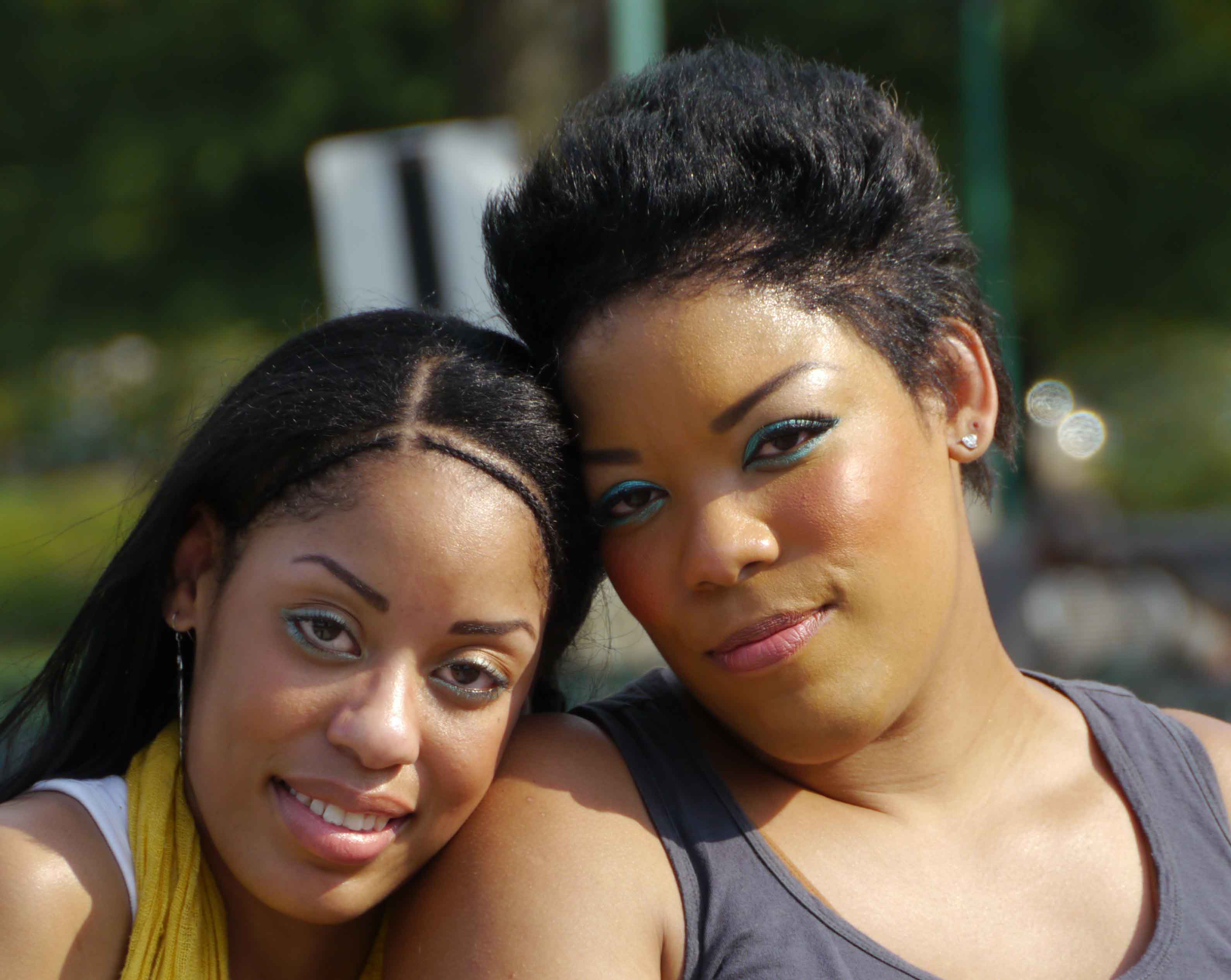 America’s black women vote at high rates and are politically active, but remain underrepresented in elected positions relative to their population size. And they’ll have to continue protecting their ability to cast ballots, according to “The Status of Black Women in the United States,” a report released in June. That’s because the U.S. Supreme Court in 2013 weakened the Voting Rights Act of 1965.

The status report was co-authored by the Institute for Women’s Policy Research in Washington and the National Domestic Workers Alliance in New York.

Black voter registration and turnout rose after 1965. Before that, black men were granted the right to vote in 1870 by the 15th Amendment to the Constitution, but American women couldn’t go to the polls until 50 years later. Black women founded suffrage groups in the meantime. The 19th Amendment in 1920 gave all women the right to vote. The black community as a whole, however, continued to face obstacles to voting, including literacy tests, poll taxes and sometimes violence—especially in the South. The Voting Rights Act of 1965 paved the way for higher registrations.

Louisiana’s black women are active. “African-American women comprise 35 percent of registered voters in Orleans Parish and in Louisiana,” Edward Chervenak, director of the University of New Orleans Survey Research Center, said last week. In the center’s interactive, voice-response phone survey of Louisiana voters on March 21, the state’s black female voters disapproved of President Trump by a three to one margin. In the survey, Louisiana’s whites and Republicans supported the president while African Americans and Democrats didn’t.

Early voting is important to the nation’s black community, the SOBW report said. Early voting allows those who can’t be there on election day to cast a ballot, and it’s a way to avoid lines. Black women participate in the labor force at high rates, but are often in low-wage jobs, sometimes with limited control over their schedules, the SOBW researchers said. Since many have caregiving responsibilities too, they benefit from early-voting options. Louisiana is among 37 states and the District of Columbia allowing early voting.

In 2012, 41 percent of blacks casting ballots in the South were early voters, compared with 35 percent of white voters. Allowing early voting at least two weeks before election day, with options for weekends, helps those working long hours and increases turnout, the SOBW researchers said.

Meanwhile, changes in regulations in many states threaten the progress black women have made since the Voting Rights Act of 1965. Despite a low incidence of voter fraud in the United States, restrictive identification laws in the last decade have made it harder for some citizens to vote. A wave of new voter ID laws is partly attributed to the Supreme Court’s 2013 decision to strike down Section 4 of the Voting Rights Act. Section 4 required states with a history of racism to get approval from the feds before changing election laws. Without Section 4, states can change their election laws more easily, and the number of states with strict identification laws has grown.

Last year, 34 states had laws requesting or requiring voters to show specific forms of ID at the polls. Compared with other groups, blacks and young people are less likely to possess driver’s licenses and other requested forms of ID. A 2014 report by the U.S. Government Accountability Office found that voter identification laws in Kansas and Tennessee reduced overall turnout and disproportionately affected voting by African Americans and young people. As of last year, nine of the 10 states where black women comprise the biggest population shares had adopted voter ID laws.

Black women are underrepresented in the United States Congress, and they have an even lower presence in many state legislatures. Recent gains have come slowly. In 1964, Patsy Takemoto Mink (D-HI), an Asian American, was the first non-white woman elected to the House, and in 1992 Carol Moseley Braun (D-IL) was the first black woman sent to the Senate. Thirty-eight of the 105 women serving in the United States Congress in 2017 are women of color, and they include 18 African Americans, 10 Latinas, nine Asian American/Pacific Islanders and one multiracial woman.

Across the nation, women occupied nearly a quarter of the 7,383 seats in state legislatures a year ago, and 261 of those women were black. The lowest, proportionate representations for black women were in Mississippi, South Carolina and Louisiana, the SOBW researchers said. At this writing, eight of Louisiana’s 22 female, state legislators are African-American.

In 2017, six women serve as state governors but none of them are African-American. New Mexico’s Governor Susana Martinez is Hispanic. Black women are doing fairly well in cities, however. They head 25 cities with populations over 30,000. The mayor of Baton Rouge, Sharon Weston Broome, and the mayor of the District of Columbia, Muriel Bowser, are African-American. In the New Orleans City Council, two of the seven members are black women.

Barriers to black women exist throughout the election process. Men get more encouragement to run for office than women do. Female candidates lack support from political parties and have little access to informal male networks. Women of color are even less likely to be recruited to run than white women. Few political role models for black women and stereotypes about women’s racial identities are hindrances, the SOBW researchers said.

African-American women who run and win generally represent minorities and urban constituencies, and their districts are typically less affluent than those of other politicians, with fund-raising consequences.

Policies to protect voting rights are needed to ensure that black women have full access to the polls, the SOBW researchers said. To protect voters’ identities at this juncture, Louisiana Secretary of State Tom Schedler decided not to comply with a June 28 letter from President Trump’s Advisory Commission on Election Integrity, asking for voters’ names, addresses, party affiliations, birthdays, last four digits of social security numbers and voting histories since 2006. That letter was sent to all 50 states.

Representation can be improved through outreach work that encourages black women to run for office, by investing in African-American female leaders and with campaign training programs, the SOBW researchers said.

For concerns about voting discrimination, phone the state’s Elections Compliance Unit at 800-722-5305. Louisiana voters must be U.S. citizens at least 17 years old, not in prison, and not on probation or parole for felony crimes. In order to vote, online registration has to be done at least 20 days before an election.