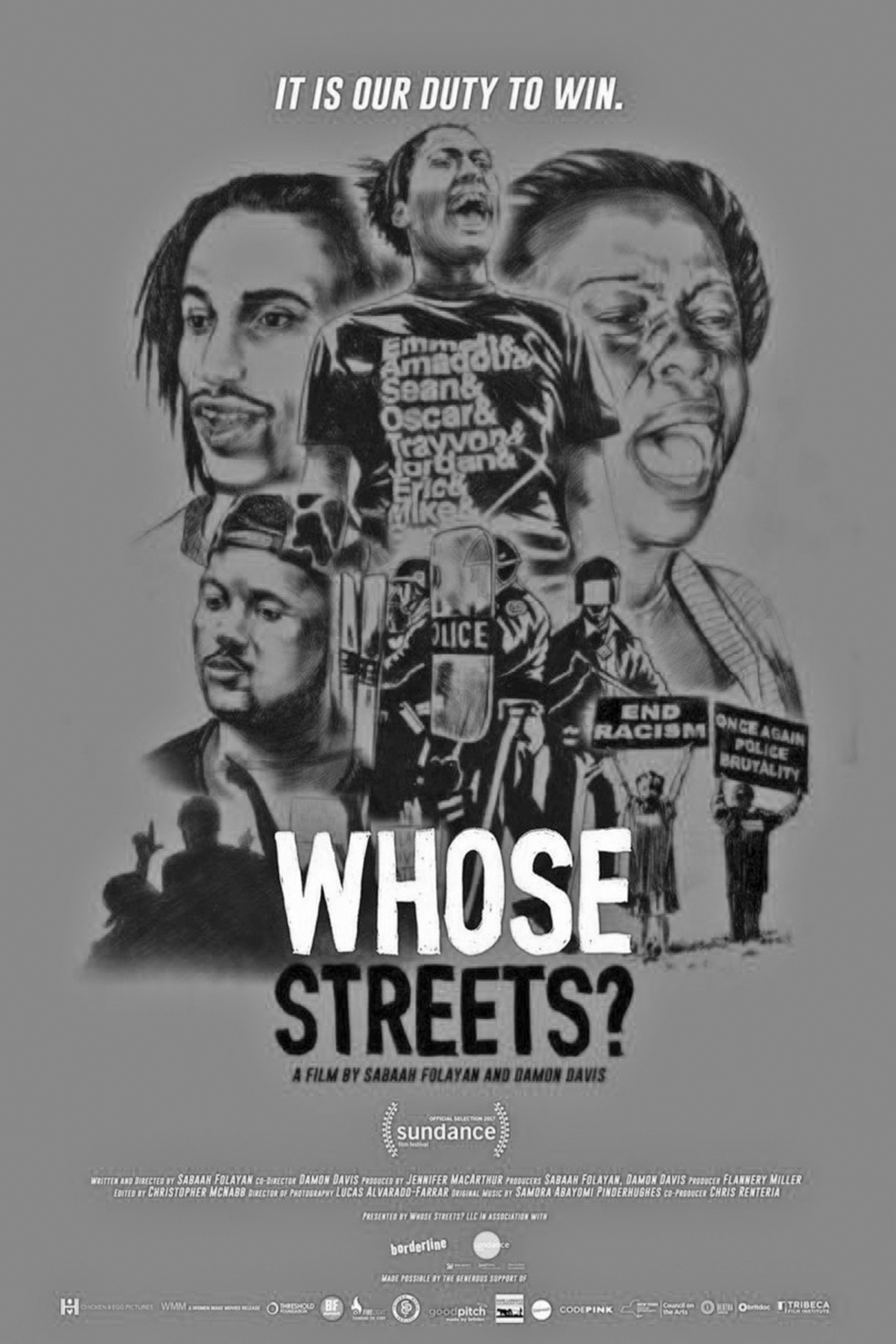 Filmmakers joined the national conversation about race, policing and social protest, and gathered last week in Philadelphia to showcase stories of global struggle at the sixth annual BlackStar Film Festival.

The black cinema showcase featured more than a dozen films focusing on the theme of resistance – a refrain that emerged repeatedly during the submission process, said festival founder Maori Karmael Holmes.

“It’s only right that artists working in this medium respond to this moment,” said Holmes, a black woman, who added that artists of color often are from marginalized communities. “I didn’t know anything else. Being black in the U.S. is constantly resisting. There are always these big and small ways that we are dealing with some kind of resistance.”

More than a dozen films in this year’s lineup of more than 60 were focused on the topic, telling a range of stories from a slain South African apartheid-era freedom fighter, to the tale of a grieving couple whose 15-year-old son was killed by police, to a jazz artist and community activist who was blacklisted during the civil rights movement because of his political affiliations. The four-day festival, also will honor Ava DuVernay, whose award-winning 2016 documentary “13th” focuses on the history of mass incarceration in America.

Philadelphia transplant M. Asli Dukan took a futuristic approach to the issue of race and policing in her short film, “Resistance: The Battle of Philadelphia,” which she plans to turn into a web series. Dukan said her film – and the festival – is in the tradition of the black artist’s desire to respond to their reality.

“It’s interesting that we are in this moment where we all felt we needed to respond,” said Dukan. “In the times we live in, I can’t see myself not making work that doesn’t address these issues in some way, to entertain, to enlighten, to empower people.”

Among the most of-the-moment submissions is “Whose Streets,” directed by Sabaah Folayan and Damon Davis. The documentary recounts the protests in Ferguson, Missouri, after the 2014 fatal shooting of unarmed black teenager Michael Brown by a white police officer.

Folayan said the film shows different forms of resistance, from protests, to police monitors attempting to curb violence and make a record of community interactions.

“We’re just making sure our version of history gets told,” Folayan said. “In this medium, we haven’t always had access to filmmaking because of economic disparities. We’re putting these stories into the lexicon to make sure they’re not forgotten.”

Showing the film in a global context is important, Davis added.

“People are seeing that this is systematic, that it’s bigger than your block, your city, or even your country,” he said. “Hopefully, this film can start some conversations with people in other freedom struggles across the world.”