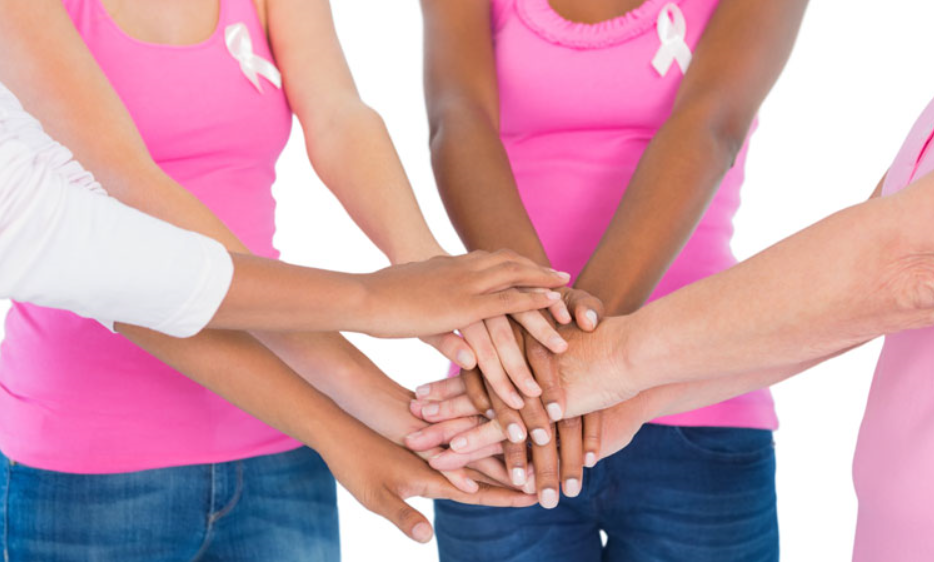 Data-driven research has for years borne out that there are diverse health conditions between different demographics—blacks and whites, for instance.

“We know that … more African-Americans die from cancer or heart disease or stroke or diabetes and infant mortality,” said Mona Fouad, MD, director of the University of Alabama at Birmingham (UAB) Minority Health and Health Disparities Research Center. “These are measured conditions that are the top causes of death or mortality in our nation.”

Fouad added, “We know that there has been a lot of advancement in the treatment and outcomes of these diseases, but the progress or the improvement is not on the same scale for the majority population, [in] minority populations, or other vulnerable populations.”

Vulnerable populations include those who are poor or have less education, which can include many in the African-American community. The disparities may be due to a variety of biological or socioeconomic causes, Fouad said.

Southeastern states, such as Alabama, suffer higher mortality from diseases like diabetes, heart disease, and stroke, especially in communities where income, employment, and education are lacking, she said. Obesity also plays a role in many diseases; among the black community, in particular, this is a major problem. Genetics or other biological causes are probably only responsible for 25 percent of the disparities between races, Fouad added. The balance of the cause relates to issues that can be addressed by medical science.

“So, we believe there are a lot of intersections between what we call those social determinants of health,” she said. “We can say it’s not only your DNA code but also your ZIP code that can be a predictor for what your health outcome is going to be.”

Several years ago, Fouad and her team ventured to some of the poorest regions in the state to focus on several diseases that have a disproportionate impact on rural residents.

Researchers found that many women in rural communities—Selma in Dallas County, Tuskegee in Macon County, cities in Lowndes County and other areas—were so afraid of cancer that they wouldn’t get checked out. Others were lacking insurance or access to facilities where they could get mammograms, which can detect cancer earlier, making it more treatable and therefore more survivable.

Fouad’s team focused on educating women about cancer and making available to them resources for getting examinations and treatment. These efforts included training community health navigators, local folks who could help explain the basics.

The result: “We did actually eliminate some of the disparity. … We found that … there were more African-American women getting mammography screening than whites in that area.”

That experience proved that health disparities could be reduced. And from that, the interdisciplinary approach of the Minority Health and Health Disparities Research Center developed, bringing multiple disciplines together and bringing expertise from UAB and partner institutions to deal with difficult medical conditions.

“We can’t just work in silos,” Fouad said. “This center, … which will celebrate the 15th year of its establishment [in] October, helped us bring all the disciplines and specialties together to see how we can address health disparities.”

Researchers are still learning more about what makes certain diseases and health problems more prevalent among some groups than others, Fouad said.

“We’ve started to work with other new disciplines, [such as experts in] medical sociology, who study the social determinants of health,” she said.

Factors such as where people work, where they live, how available healthy food versus fast food is in areas are all now understood to play a role in health disparities. Researchers also have “started to even link some clinical data with connectivities of streets, of intersections, and of people,” Fouad said.

“We have found that there is relationship between disease, obesity, people, their social support, their social capital, what they buy and can’t buy, how they live, and how this has an impact on their decisions and priorities.”