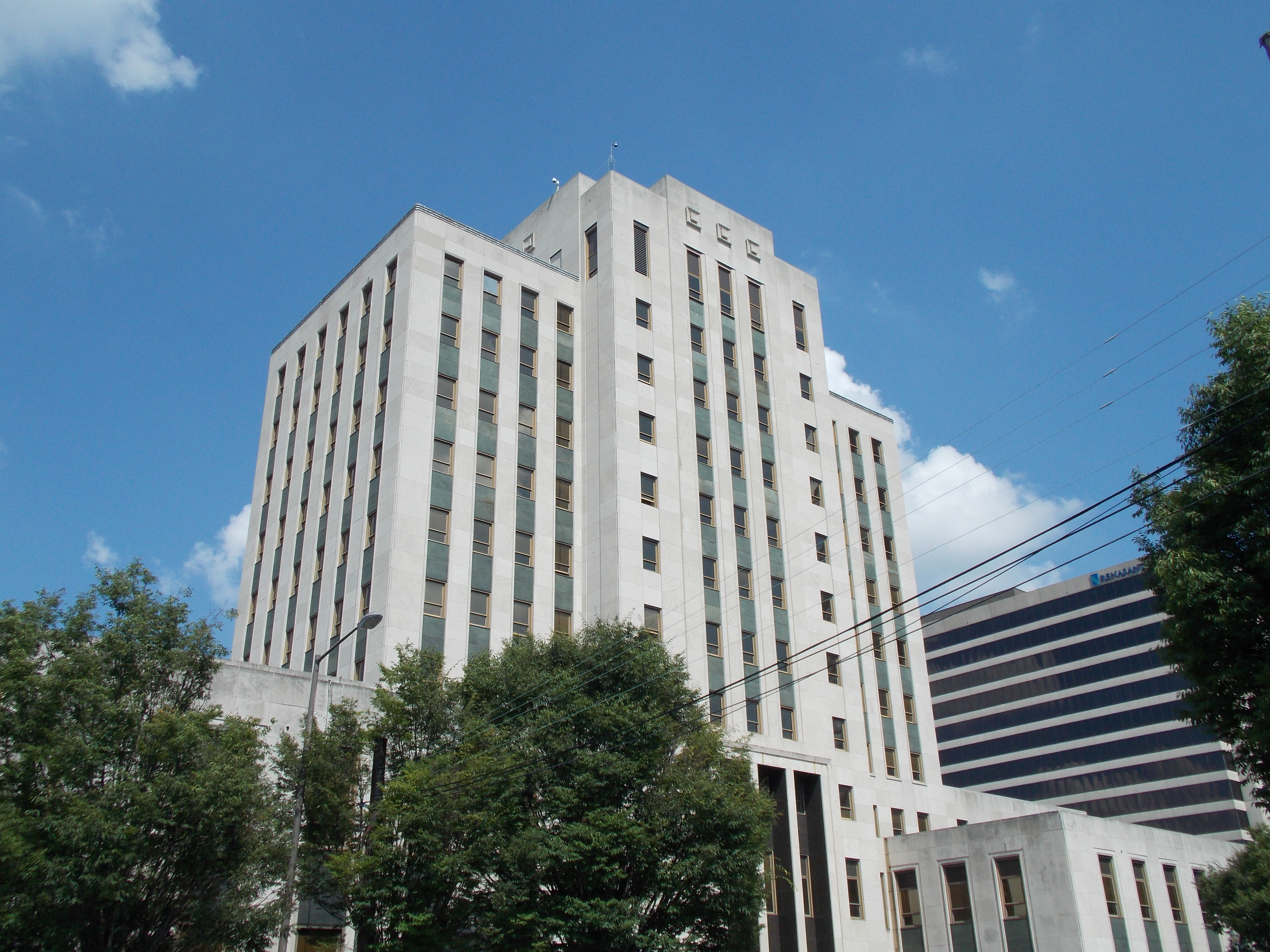 Birmingham voters on Tuesday not only elected a new mayor, but they also elected three new city council members, including two who ousted incumbents.

All the winners said they were looking forward to taking office and getting to work when the new council is sworn in Oct. 24.

“There’s a lot that we have to accomplish for our district, but the first thing we need to do is make sure that we have an adequate planning and funding for our infrastructure,” Williams said. “I think we really need to look at education and opportunity for not only our residents that live in our city, but also putting together programs for kids in our city school system to create for when they graduate.”

O’Quinn said he wants District 5 residents at the table to talk about “assets that are available in each community, in terms of infrastructure, resources, knowledge, institutions and nonprofits.

“We want to bring all of those people to the table, and make an assessment of what they have available for us to utilize and put those things together cohesively,” he said. “We want to get everybody paddling in the same direction so we can see some real improvements.”

“We have a great need for new housing in the area, we have a great need to help really change the face of District 9 in terms of getting the housing complexes under control, tearing down some of the abandoned homes and cutting a lot of the lawns,” he said.

Crime is also a focus, he said.

“We want to look and face crime,” he said. “The Wylam area needs to be brought under control. Education is definitely key. Crime, education and economic development; those will be the issues we concentrate on in District 9.”

All said they were looking forward to working with mayor-elect Randall Woodfin who defeated incumbent William Bell.

“Everyone is fired up and excited about a new day in Birmingham leadership and figuring out how we can move this city forward and keep it on a path of progression that we’ve seen over the past five and six years,” said Williams.

O’Quinn said he sees positives between the mayor and council.

“I know that mayor-elect Woodfin is committed to transparency, and I think that has been the source of tension between the mayor’s office and city council, so I expect to see dramatic improvement within that regard,” he said. “I expect to see dramatic improvement between City Hall and the general public in terms of transparency as well. That’s one of the things I’m looking forward to under the new transition, is having a new open, transparent government.”

Hilliard said Woodfin is young and energetic, which is a good thing.

“He ran one heck of a race and he is a very brilliant guy, and I think he will bring some great ideas to the table,” Hilliard said. “And I look forward to sitting down with the new mayor and looking at what he has and what I have, and merging those agendas together, as well as the other council members, to help them have a positive administration, and make Birmingham a better place to live.”

Going door to door was one of the keys to victory on Tuesday, the winners said.

“Several neighborhoods, they hadn’t even seen their councilor in that neighborhood at all over the past four and eight years,” Williams said. “I think it was actually going, sitting down and listening to what the resident concerns were and seeing how we could change what might be going on that they had concerns about.”

O’Quinn said his voters “saw I have a real commitment to serve in leadership.” 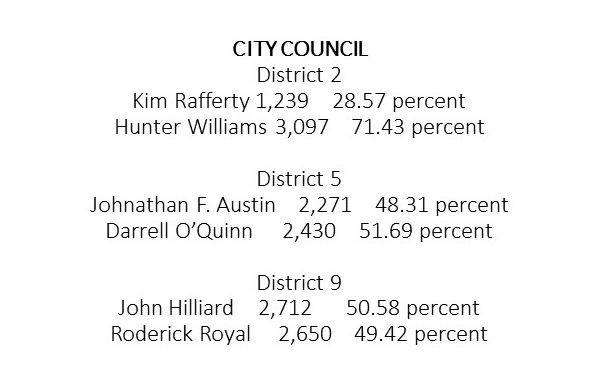 “I have been demonstrating for years that I’m all about helping people,” he said. “The second thing came through was all of the effort that we put into this campaign. It’s been a full-time, leave-it-all-on-the-field effort. We’ve been completely committed to making this and meeting people where they are, and that paid off.”

Hilliard said he met voters where they were.

“I think it was getting out, meeting the people face-to-face,” he said. “I think at the very end, identifying what people really wanted and bringing the campaign to a grassroots community.”