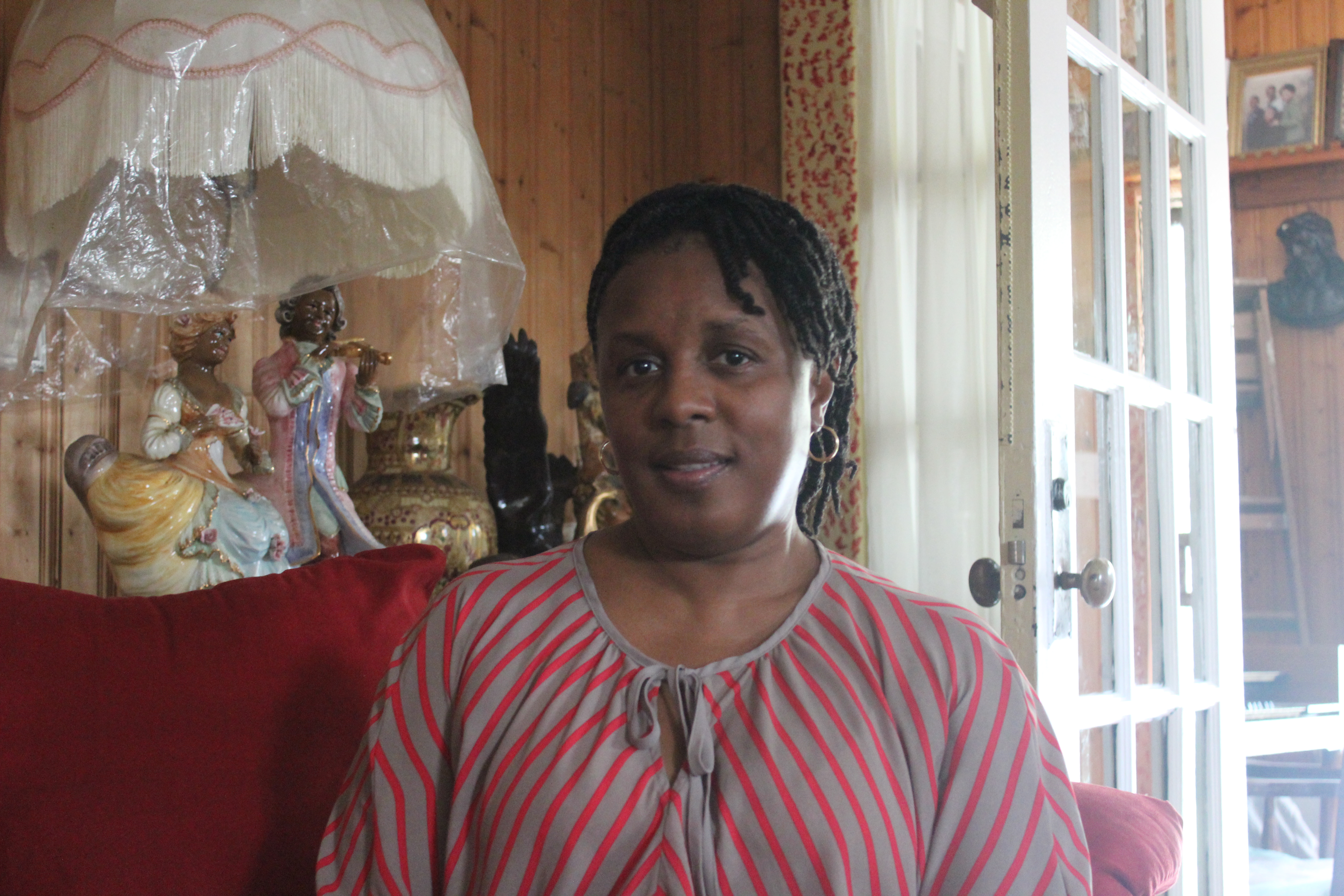 Shemeco Swain plans to visit Alaska next year. She went to Miami this year. She traveled to Canada last year. And she went to New York the year before.

Swain has been taking care of  her mother, 83-year-old Angeline Swain, for the past five years. Becoming a caregiver was a job she was happy to do, especially for her mother, who has Alzheimer’s disease and dementia. Still, she said, “sometimes you just need a break.”

“I come back [from traveling] refreshed and energized. Sometimes we have to adjust our lifestyles. I don’t feel like I’m giving up anything by taking care of my mama.”

Caregivers are encouraged to make time for themselves, say experts who work with people living with Alzheimer’s.

“One thing we emphasize is that if [caregivers] don’t take care of themselves and take some me time, there won’t be anyone to take care of their loved ones,” said Judy Poole, executive director of the McCoy Adult Day Care Center in the College Hills neighborhood. “They really need to take breaks, even if it’s one day a week, so they can be better caregivers.” 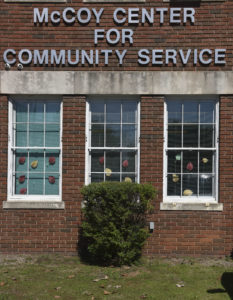 The McCoy center has a motto that embraces both caregivers and the clients it serves—“Taking care of their life so you can take care of yours.”

Olivio Clay, PhD, an associate psychology professor at the University of Alabama at Birmingham (UAB), said caregivers shouldn’t try to do everything.

Swain shared her experience of what it is like to care for someone living with Alzheimer’s disease and dementia.

Alzheimer’s is an irreversible, progressive brain disorder that slowly destroys memory and thinking skills and, eventually, the ability to carry out the simplest tasks; it is the most common cause of dementia in older adults. Dementia is the loss of cognitive functioning (thinking, remembering, reasoning) and behavioral abilities to such an extent that it interferes with a person’s daily life and activities.

It takes a special person to be a caregiver.

“It’s not for everybody,” Swain said. “You have to not take things personal. You can’t get defensive. My mom never used to cuss, and over these past five years she has cussed me out so much. But I don’t take it personal.”

Swain said her mother would ask some of the same questions repeatedly, like “What time is it?” several times within the same minute. One day, Swain’s daughter called and told her that Angeline had just gotten out of a stranger’s car. And, even worse, Swain’s mother would forget important things, [such as turning off the stove].

When Swain would check on her mother in the mornings, she would smell gas.

“One day, I went into the kitchen and saw that the stove wasn’t lit but [my mom] had not turned the gas off,” she said. “The next day I went to visit her, she opened the door, and I smelled it again. I didn’t even ask that time. I went straight to the kitchen and turned it off.”

Swain replaced the stove with an electric one, but it didn’t help.

“One day, I went to visit and found a completely black pot on the stove,” she said. “[My mom] almost set the house on fire. The cabinets and the hood above the stove were burned.” 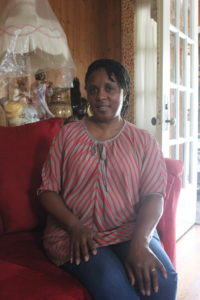 Time to Make a Change

Swain knew things had to change when the Department of Human Resources (DHR) paid her a visit.

That was when Swain knew it was time to move in with her mother and contact the McCoy Adult Day Care Center, which has been a big help.

“It’s been wonderful,” she said. “I feel safe knowing she’s there. They have some caring workers.”

Many caregivers are relieved when they get time to themselves, said McCoy Director Vivian Story.

“They’re also at ease when they know their family member is in a clean facility, where they’re taken care of and have a place to eat. It just makes them feel better so they can go home or go to work and have a peaceful day.”