On the evening of June 17, 2015, at around 8 p.m., a young white male entered the Bible study at Emanuel African Methodist Episcopal Church in Charleston, S.C. He sat there inside the church–called “Mother Emanuel”–until around 9:05 p.m., when he then shot and killed nine members of the group.

Those murders that shocked the nation are the basis of “Mother Emanuel,” a musical play that will be featured during the four-day Human Rights New Works Festival, from March 15 to 18 at the Red Mountain Theatre Company (RMTC). The play is filled with testimonies, flashbacks, and songs that look at the lives of the nine men and women who were murdered and helps bring to light the lives and personal histories of the victims.

The performance of “Mother Emanuel” has special meaning for Birmingham native Joycelyn Whatley, who serves as both and actor in and music director for the play.

“One song in the show that truly speaks to me is ‘Blessed Assurance’. I have been singing this song since I was a little girl, but it was not until I became an adult that I truly understood what that assurance really means,” she added.

When considering the gravity of what happened at Mother Emanuel, Whatley said gospel hymns and spirituals offer hope in any situation.

“If you are lonely, [you] find that ‘Jesus will walk with me.’ … If you feel despair, you can find comfort in knowing, ‘[Yes,] Jesus loves me.’ When you find yourself in a moment of grief, you can find comfort in knowing that ‘when we all get to heaven’ we will rejoice with those who we have lost. I believe those songs give us a feeling that everything will be alright.”

The music selections for “Mother Emanuel” are all significant to the victims murdered by convicted killer Dylann Roof.

“These songs were part of these people’s life stories,” said Whatley. “They either enjoyed or used to sing these songs, or they go with the character’s story.”

Festival director Matt Schicker believes some relatives of the church victims will attend the musical play.

“I expect ‘Mother Emanuel’ to be a very emotional experience for everyone, because the whole purpose of this theater piece is to honor nine people who were killed,” he said. “I feel like having dialogue follow immediately after a piece like ‘Mother Emanuel,’ hearing the different ways of honoring the people that were killed, hearing some expressions of anger and frustration [because] we don’t have gun laws that will protect schoolchildren or people in their places of worship … [will have a great impact].

“That kind of empathy will be very useful to all of us, as we try to discuss different points of view on the same topic. We also may hear arguments that are on the side of those with a very strict leaning toward the 2nd Amendment,” he said.

It’s also significant that Whatley and the cast are doing rehearsals in the historic Sixteenth Street Baptist Church, where four little girls were killed in a 1963 bombing. That has added another layer of meaning and significance to the festival, Schicker said.

Whatley, 41, who has been a Wenonah High School music teacher for 19 years, is also a professional vocalist and a formally trained pianist. For “Mother Emanuel,” she serves not only as the play’s musical director, her first time doing so, but also as an actor.

“One of my characters tells another character to hush, and then she begins singing ‘Hush, Somebody’s Calling My Name.’ I relate to this moment not because of the song itself but because that is actually something that I do in my everyday life,” she said.

Whatley can identify to the material on a number of levels: “I’m playing three characters in ‘Mother Emanuel’: two of [the victims] were teachers, and one sang in the choir. Those things actually relate to me, and I can see how their stories are not much different from mine.”

As music director, Whatley said she must first familiarize herself with the material before she begins teaching it. “Then, based upon their voices, I decide who will sing which parts,” she said, adding that teaching is something she enjoys.

At Wenonah, “I teach a few of my students [how to play the keyboard], those who are uninterested in vocal training, because we have a keyboard lab [at the school], as well.”

Whatley’s appreciation for music was evident early in her life. Because of her love for singing at her family’s church and her love for piano, Whatley began performing at age five. She was trained to play classical piano at Parkway Christian Academy. She earned a Bachelor of Science in Education with a concentration in music from the University of Alabama at Birmingham (UAB) and a Master of Arts in Theater from Regent University in Virginia.

She’s a playwright, too. She wrote “Never Forget” for the Wenonah drama department, and she has penned Christmas pieces for her home church, Pleasant Grove Missionary Baptist Church in Fairfield. 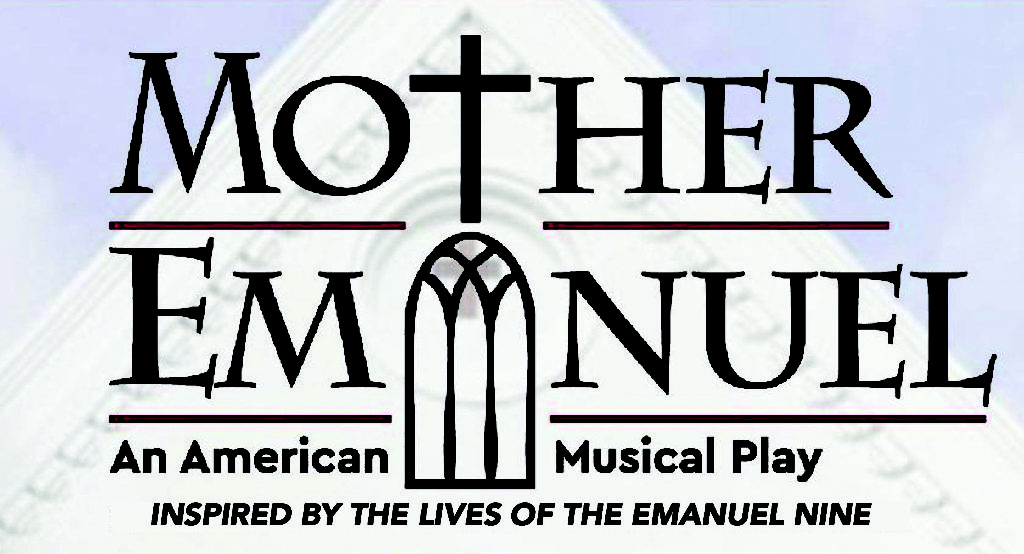 Whatley’s hopes attendees are able to identify with some aspect of the characters portrayed in “Mother Emanuel.”

“I really hope everyone can see themselves in somebody in the show,” she said.

That gets to the purpose of the four-day festival: “Just to realize that we’re not that different from one another” is all it takes to support one another’s human rights, Whatley said.

“I think that a lot of times, we, as individuals, don’t actually get a chance to speak with or interact with people of other races, which is why we have issues with one another . . . we have not figured out a way to love each other … or try to figure each other out and understand one another. That’s the real issue.

“I’m hoping this festival can really open up some eyes and get some conversations started. We need to address the issues,” she said. “The [Human Rights New Works Festival] should start the conversation.”