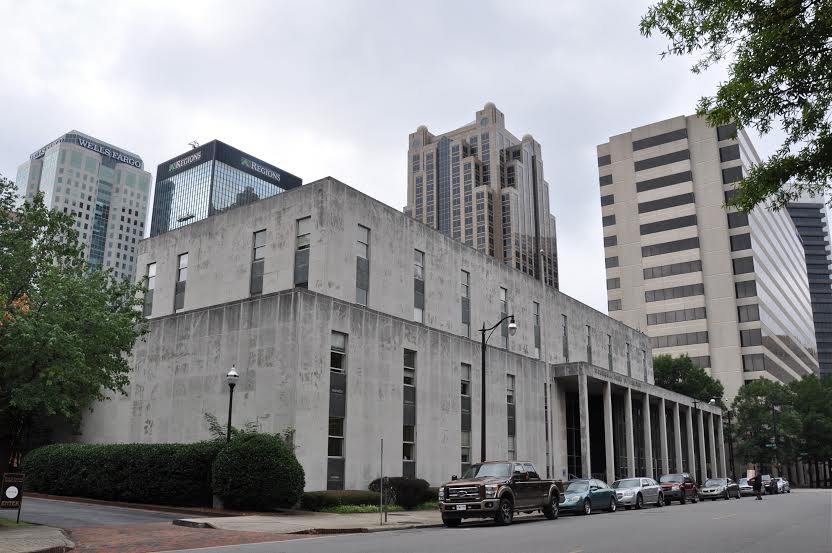 “Members of the Birmingham Board of Education, district leadership, and Wenonah school administration offer their deepest sympathy to the family of Arrielle Lashawn Parker-Jefferies, a rising senior scholar at Wenonah High School. As a community, we must continue to come together to address violence against our youth. We must also remain steadfast and committed to finding positive solutions to address and end gun violence.”

Just after midnight Sunday, officers responded to an area on Westwood Drive on the city’s east side after receiving calls about gun fire in the area. No activity could be found on Westwood that indicated any shots fired. A short time later, Birmingham police were notified of a young female brought to Children’s of Alabama suffering from a gunshot wound. Approximately 30 minutes after arriving at the hospital 16-year-old Arrielle Lashawn Parker-Jefferies was pronounced dead.

In a release, Birmingham Police say information is that Parker-Jefferies was in a vehicle on Westwood Drive when a dark colored vehicle passed by then, began shooting.

Right now, there are limited details as police attempt to find witnesses and piece together what actually happened.

If you have information about what happened Birmingham police ask that you call the homicide unit at 254-1764 or Crime Stoppers at 254-7777.