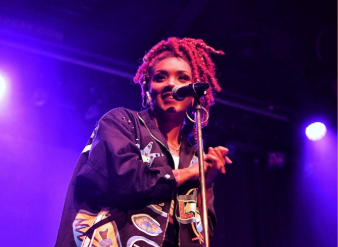 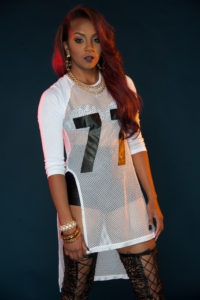 Rocquelle “Rocki” McKeithen earned a bachelor’s degree in business administration and accounting from Miles College in 2011—and it’s come in handy.

“I’ve never really had a big team, but I’m always the visionary among the people around me,” said the singer and songwriter. “I [handle] my own public relations. I’m my own manager and financial advisor. The one thing I’m trying to master is reading contracts full out. I’m very grateful for my degree because it’s [helping] me [with] a lot of things, so I don’t make a lot of mistakes.”

The West End native and Wenonah High School grad, who can be described as a pop artist with R&B flavor and hip-hop flare, released her latest extended play (EP) recording, “Love on the Rocks,” on several streaming platforms: Tidal, Google Play, Spotify, and Apple Music.

The indie recording artist has appeared at the 95.7 Jamz (WBHJ-FM) Car and Bike Show annually since 2015 and the Iron City Phoenix Ball in 2016. She also has performed at local live-music venue Saturn, opening for Big Boi from Outkast in 2018 and performing ahead of featured artist Trina at the V94.9 (WATV-FM) Birthday Bash in 2019.

McKeithen makes inspiring, upbeat music, she said, “[because] I feel like my music brings people happiness.”

“I try my best to make worldly music. I pick [up-tempo] beats, so people can feel my energy and the things that I talk about through my songs.”

Her “pop sound” has opened doors.

“I was working with Kash Doll, [a rap artist signed to Republic Records], last year for her new project that’s due to come out. … I’ve had the opportunity to freelance and turn in music to Atlantic Records for the [cancelled] FOX television show ‘Star,’ and I’m gearing up to do a showcase in Los Angeles for [renowned record producer] L.A. Reid.”

McKeithen got her start in the industry while apprenticing at a Fairfield barbershop in 2009.

“I met my [former] groupmate Gabe when I was cutting his hair,” she said. “He picked up on the tones in my voice and asked me if I did music. At the time, I was writing poetry, but I had never recorded. … He introduced me to [local producer and indie recording artist] Brian ‘B-Flat’ Cook, and it went on from there.”

McKeithen and Gabe performed under the moniker “Monday Blues” but eventually decided to go their separate ways.

“We are still the best of friends,” she said. “When I started to evolve musically, the things I started talking about in my songs were different. We both are still making music, though.”

McKeithen said she hopes to bring “more peace and harmony” to the Magic City’s indie-music scene.

“[I want to] make it a better place for indie art,” she said. “I hope we can come together as a music family, create festivals, and help the city do different things to create more opportunities.”

The artist can be heard rapping and singing on records like “Belvedere,” her radio hit that’s heavily rotated on 95.7 Jamz and occasionally played on 98.7 Kiss (WBHK-FM) and V94.9. 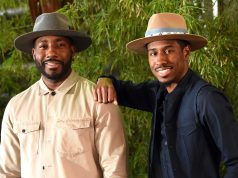 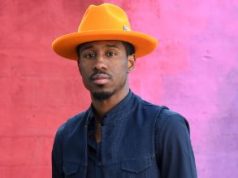 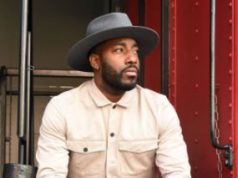