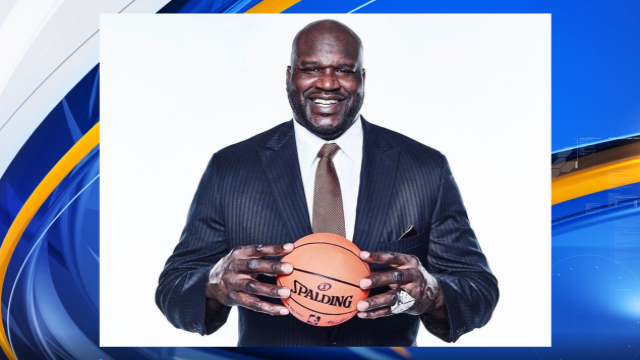 “Due to the sudden passing of Shaquille O’ Neal ‘s sister, Ayesha Harrison-Jex, he will no longer be attending this year’s McDonald’s Magic City Classic presented by Coca-Cola,” the post read. “We still consider him to be our Official Ambassador for the 2019 season and our support & prayers are with his family at this time #MCC19.”

Harrison-Jex, 40, died Thursday after a three-year fight with cancer.

In addition, Miles College announced that O’Neal would be unable to attend an the Miles College Papa John’s partnership event. However, the event will be rescheduled for another time.

Throughout his nearly 20-year career in the NBA, O’Neal has played for six teams and was announced as a nominee for the Naismith Memorial Basketball Hall in 2015.