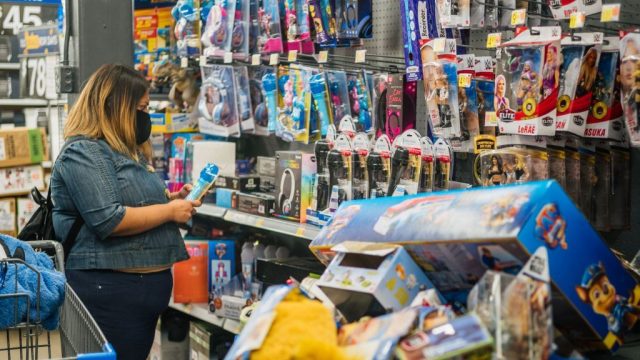 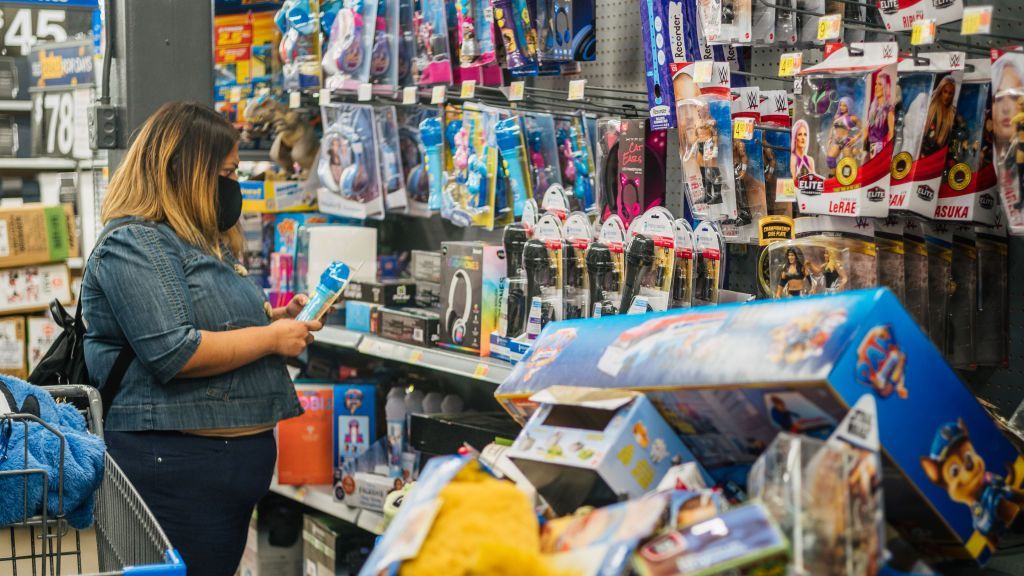 When investors say jump, many companies ask, how high? But Krista Walls, a mother of two who shops for family, friends and charities at Target and Walmart, is grateful for the retailers’ decisions to keep prices low despite investor pressure to raise them.

“I buy most of my Christmas gifts from Target and Walmart, and as my kids get older, those presents get more expensive!” Walls told Zenger News. “I was actually a little worried, between gas prices and grocery prices going up, about Christmas presents. Now, I couldn’t be happier.”

Indeed, Christmas did come early this year for millions of shoppers like Walls, when the two top retailers unveiled plans within a day of each other in mid-November to hold the line on prices over the upcoming holiday season.

In their most recent earnings calls with investors and analysts, the two bellwether businesses said that they would not raise prices to compensate for higher supply chain-related costs and pre-inventory purchases. Walmart even went so far as to tell investors that its competitive “price gap” was larger than normal, but that it wouldn’t take advantage of the opportunity to increase prices more than necessary.

In the immediate aftermath of those announcements, many investors weren’t happy, with an overnight stock sell-off which one analyst told S&P Global cost Walmart and Target each 3.1 percent of their stock value. But Walmart and Target stuck to their guns because of the public relations and market share value of putting long-term customer loyalty over short-term profits.

What Walmart and Target said

Throughout a Nov. 16 investor call, Walmart executives made clear that they wanted to keep the traditional Walmart price advantage over the competition. When Citigroup Global Markets analyst Paul Lejuez asked about “cost inflation” for Walmart and its competition, as well as what the company and its competition are going “to do in terms of passing it through to the consumer,” Walmart U.S. president and CEO John Furner drew a line in the sand.

“We want to keep prices low for customers all across the business, and we’ll be the last to go up. So, we’re happy with our price positioning. We see gaps that are wider now than they were before the pandemic began, and we intend to maintain that position.”

The next day, Target executive vice president and chief growth officer Christina Hennington drew a similar line. She said Target had “recently announced the launch of our Holiday Price Match Guarantee, our most robust price match ever.” Most investor questions after Hennington’s comments seized on Target’s expensive pre-purchasing of inventory and other supply-chain-related challenges which left margins smaller than normal. Target CEO and board chairman Brian Cornell and CFO Michael Fiddelke didn’t waste words.

It was after these calls that investors pushed their prices downward. However, Zenger looked at both companies’ stock prices before the opening bell on November 30 – both companies had rebounded from the temporary low points, and were higher than pre-Christmas season shopping stock prices.  Clearly, investors weren’t that scared of two of the world’s biggest retailers taking a years-long, loyalty-driven approach to increasing market share and revenue.

The right message at the right time

Inflation is 6.2 percent, gas prices are at their highest nominal price since 2012, and food prices are 5 percent higher than they were last year. Walls and two corporate branding experts told Zenger that Walmart’s and Target’s positions couldn’t have been better-timed for concerned consumers, especially since it contrasts sharply against other companies and investor expectations.

“My family just moved, and we traveled for Thanksgiving, so our short-term costs are really high,” Walls said. “We normally spend hundreds of dollars on Christmas presents alone, plus everyday family items and groceries, so it’s a legitimate relief to be able to not squeeze quarters quite as hard.”

“Many consumers don’t feel that their government is listening to them or understanding their needs or challenges with rising prices,” said Christian Pinkston, founder and managing partner at Pinkston, a public relations firm. “Therefore, brands — including our clients at Pinkston — are stepping up and making decisions to show that they hear the American people and understand their plight.”

“Most Americans would not blame companies for increasing prices when supply-chain challenges and inflation have dramatically increased the cost of doing business,” said Davis. “Instead, Target and Walmart decided to forgo a short-term profit spike in favor of long-term market share by focusing on their customers.”

Despite the economic difficulties over the last 18 months, both Walmart and Target are growing well, including beating investor expectations in the third quarter of 2021. They are also hiring huge numbers of temporary holiday staff: in September, Target announced an estimated 100,000 hires, and Walmart projected 150,000 such staffers.

These results made investors happy on the Nov. 16 and 17 calls, before the price decisions were announced. Business consultant Susan Trivers, who shops at Target, said the companies made the right choice for customers, growth and investors.

“I may not be a big spender, but millions of people like me are why Target and Walmart succeed. Pricing is a huge part of the relationship … ” 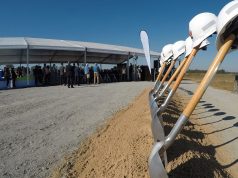