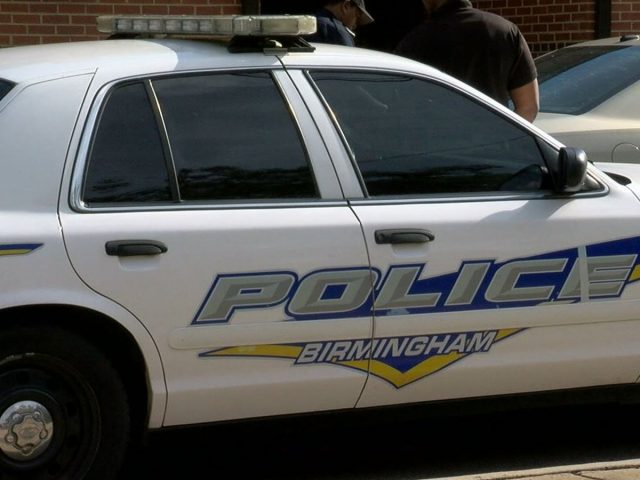 A double shooting in east Birmingham on Saturday claimed the life of a 13-year-old boy. The victim has been identified as Jaylon Palmore, an 8th-grader at Ossie Ware Mitchell Middle School, bringing the city’s teen homicides up to six in only the first three months of 2022.

According to the Birmingham Police Department, the shooting happened at about 2:30 p.m. in the 7500 block of First Avenue South. Officers responded to the scene and found Palmore and an adult suffering from gunshot wounds.

Palmore was taken to Children’s of Alabama, where he later died. The adult was taken to another hospital. Police said the adult victim was shot in the arm and is expected to recover.

Detectives have not established a motive in the shooting and no arrests have been made. Authorities are turning to the public for tips in solving the case.

The other teens killed in the city since the start of the year are 16-year-olds Jeremiah Collier; Todd Lorenzo Johnson Jr.; Yasmine Wright; 17-year-old Javarius Reid and 18-year-old De’Undray Nakil Haggard.

Last month, 17-year-old Chico Guest was shot and killed but the shooting was later ruled a “justifiable homicide” by the Jefferson County District Attorney’s Office.

“Jaylon was murdered yesterday while on his front porch, an innocent victim of a bullet meant for someone else. I can barely put into words the anger and heartbreak I feel right now.

“I’m tired of mothers and fathers, sisters and brothers, and neighbors having to grieve. I’m tired of our young people being forced to process the death of a friend or classmate.

“I’m tired of cowards robbing our children of their future and not bearing the responsibility for their reckless actions. Adults must do better. Your personal beef with other adults should not cost innocent children their lives.”

“Grief counselors will be at the school. We encourage the community to come forward and provide information that will help law enforcement identify and arrest individuals responsible for this act of violence.”

Updated on 3/7/2022 to correct number of teen homicides since start of the year.