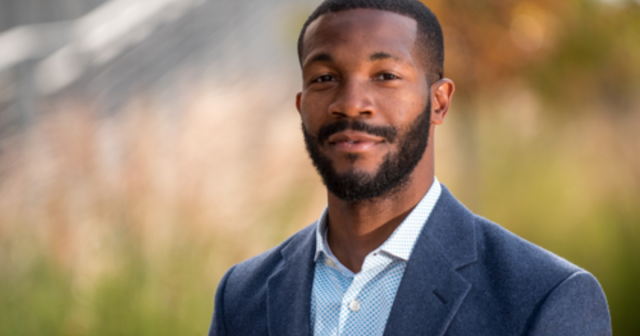 On Tuesday, when a “disproportionate” number of Birmingham police officers called in sick for work, Mayor Randall Woodfin and multiple City Councilors promised raises to officers, 20 of whom came to the Council meeting to speak about higher pay.

However, before any of them were invited to the podium, Woodfin spoke to their concerns, saying, “Collectively, they’re saying, ‘we deserve more’ and I want you all to know I agree with you all,” the mayor said.

Woodfin said police would get a raise but that it will have to wait until the FY 2023 budget which takes effect June 1. “There’s only so much I can do in the middle of a fiscal year,” he said.

The mayor acknowledged the many challenges police are facing across the nation.

“When they’re also in the middle of the great resignation…which includes a significant amount of people that are eligible for retirement and are choosing to take their retirement, in lieu of the coronavirus and all the other things that have been unpredictable, including our economy,”

Councilor Hunter Williams said police were hit harder by the COVID-19 pandemic than some other public workers.

“It is obvious and apparent that while a lot of employees of the city of Birmingham got to work from home during the pandemic that is not something that any of our first responders [including police and fire] had the luxury of doing,” Williams said.

“I know you would like to answer a domestic from home, via Zoom, but that just isn’t a possibility,” the councilor added.

Williams also said the difference between Birmingham police officer’s pay scale and officers in other cities of the metropolitan area is becoming more “disparate.”

“It’s becoming more and more divided in a bad way for the citizens of Birmingham and the Birmingham Police Department which serves the citizens,” Williams said.

City Council President Wardine Alexander told the officers, “. . . Please know that just as a citizen here in Birmingham, I appreciate what you do. And I’m thankful to you for the service that you give to us and all of our employees.”

Council Pro Tem Crystal Smitherman said BPD is the “backbone” of the city.

“The city will not function without our police, our public works employees, parks and rec employees, and I just want to say thank you for all that you all have done. You guys have a hard job . . . I want you to know that we’re all here to support you all and to make sure we advocate that in the upcoming budget,” Smitherman said.

Councilor LaTonya Tate, chair of the Public Safety Committee, said she understands the importance of supporting law enforcement. Her nephew, Aven Deione Mitchell, was killed March 6 in Pratt City. He was 21.

“I want you [officers] to know that I stand with you, no matter what anybody says because I know what the people in this city want, and I know what I want,” Tate said.