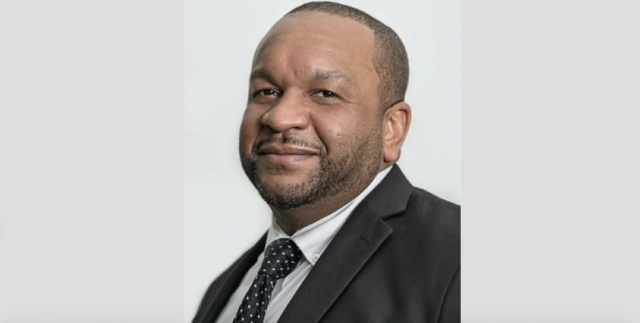 The Birmingham Water Works Board (BWWB) on Wednesday officially accepted the resignation of now former board chairman Christopher Rice.

The board accepted Rice’s resignation in a 7-1 vote, with Director Ronald Mims voting no. Director Tereshia Huffman was absent.

The item accepts an email resignation that Rice apparently sent to the board Tuesday.

Rice had already submitted a resignation to the office of Mayor Randall Woodfin on Sept. 6 but announced an attempt to rescind the resignation through a letter written by his lawyer at the board’s Sept. 14 meeting.

During Wednesday’s meeting, BWWB Director Lucien Blankenship sought to accept the first resignation, but his motion was voted down.

Parnell said there were questions about the board’s authority to make legal actions based on the first resignation, which was addressed to Woodfin’s office.

“Mr. Rice, I think, has expressed his intent to resign. It’s [up to the board] to accept it, and then the business of the board can move forward,” Parnell said.