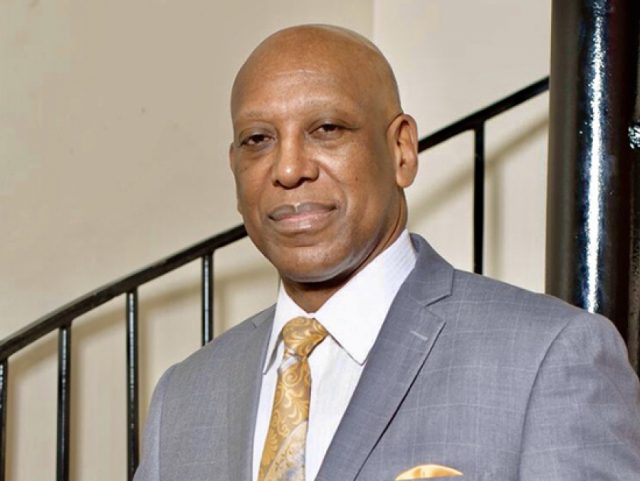 The Southeast Chapter of the National Academy of Television Arts & Sciences has inducted University of Alabama at Birmingham University Professor of Music Henry Panion III, Ph.D., into its illustrious Silver Circle.

The NATAS Silver and Gold circles are elite honor societies, according to a statement from the academy. The Silver Circle is composed of those unique professionals who have dedicated at least 25 years to television excellence.

“Television has changed; but it is built on the bedrock of those rare individuals who have dedicated a significant portion of their lives to leading, innovating and advancing the important role television plays in service to our communities,” the NATAS statement to Panion read.

Panion teaches in the College of Arts and Sciences’ Department of Music. A producer, composer, arranger, orchestrator, conductor and educator, Panion’s experiences span the musical spectrum, from gospel and classical to pop, rock, hip-hop, be-bop and everything in between.

“The award is based on a lifetime of work I contributed to the TV broadcast industry,” Panion said. “It’s not just the amount of work but what they judge as significant work.”