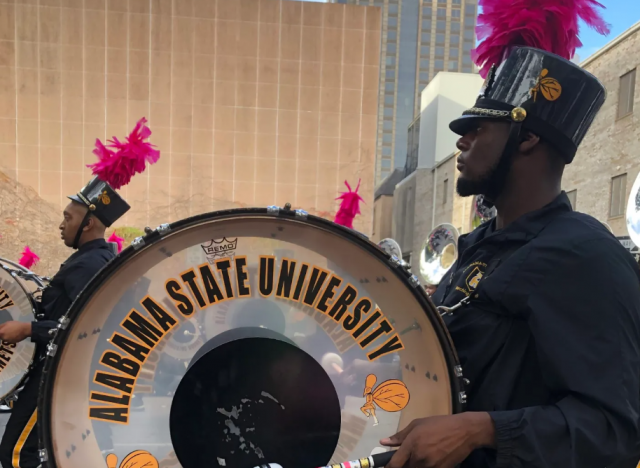 Fans have voted and chosen the six marching bands that will perform at the 2023 Honda Battle of the Bands. This event showcases marching bands and dance teams from Historically Black Colleges and Universities (HBCU) from all over the country.

This 2023 Honda Battle of the Bands (HBOB) will be held at Alabama State University’s football stadium on February 18, marking 18 years of the event.

The 2023 marching band showcase will mark the first time the event has been held on an HBCU campus. It will be hosted by ASU alum, comedian and radio host Rickey Smiley along with Prairie View A&M alumna, comedian and actress Loni Love.

According to Honda officials, each of these schools will receive an institutional grant from Honda to support their music education programs.

“For over 30 years, Honda has supported HBCUs in their unique and critical role of providing higher education and opportunities for advancement to the Black community, so hosting HBOB on an HBCU campus for the first time feels like coming home,” said Yvette Hunsicker, Vice President of Corporate Social Responsibility and Inclusion & Diversity, Honda

Honda invited all HBCU marching bands to participate in the event before fans nationwide cast over 100,000 votes online. The final six bands were chosen through a voting process that included fans, band directors, students and representatives from Honda.

The four bands with the most votes were guaranteed spots in the lineup, while the final two bands were chosen by the HBOB committee.