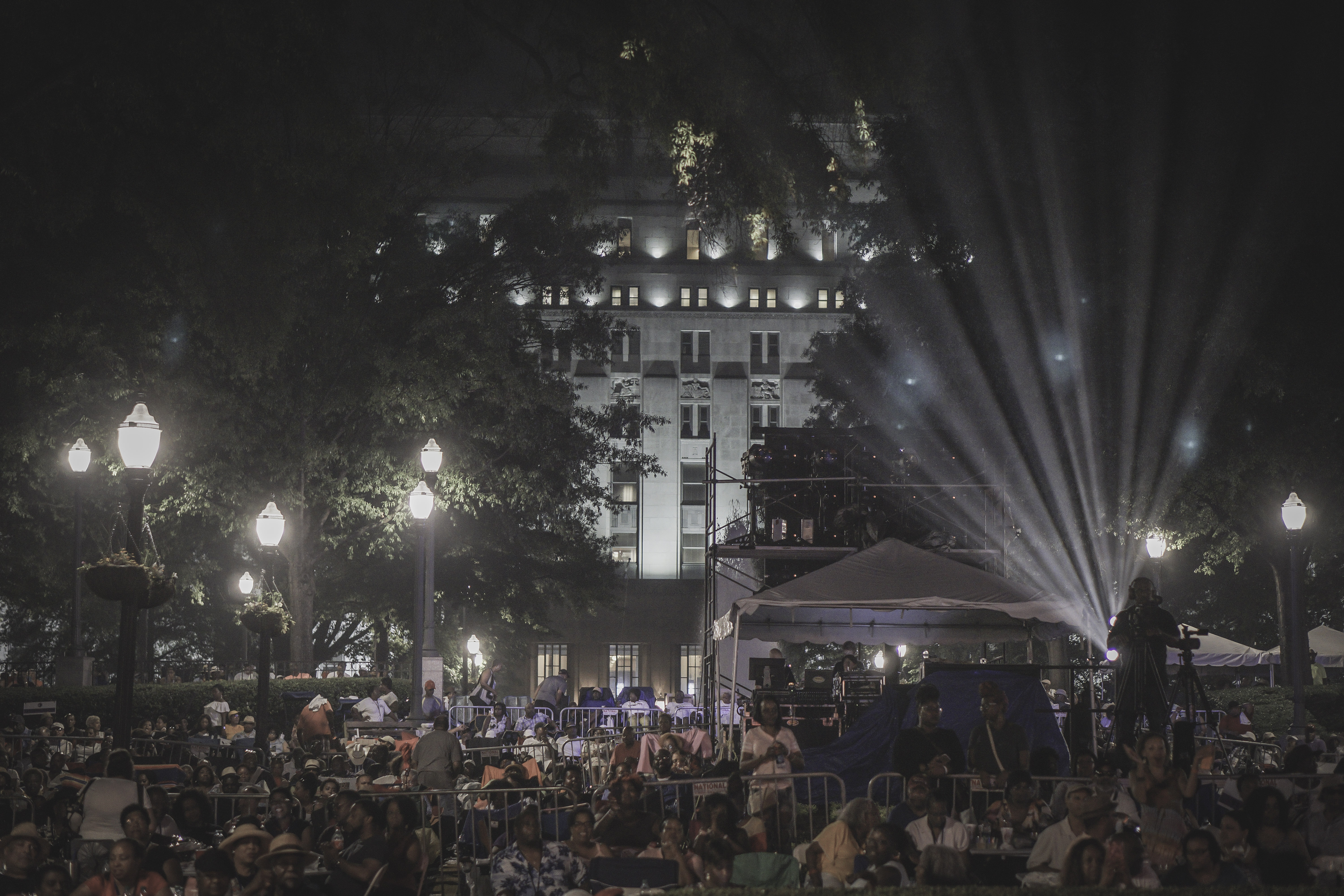 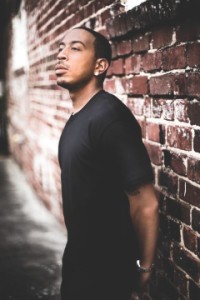 Ludacris has paid tribute to his late father in an emotional new song which details his battle with alcoholism.
The “Area Codes” hitmaker’s dad, Wayne Bridges, struggled with booze for much of his son’s life, and his health took a turn for the worse after he was diagnosed with diabetes in 2006.
Wayne Bridges continued to drink right up until he was hospitalized in February, 2007, and Ludacris admits he seriously considered skipping the Grammy Awards that year, when he was favorite to win the Best Rap Album category, to remain by his father’s bedside.
He ended up attending the prestigious Los Angeles ceremony and winning the Grammy for his album Release Therapy, and he dedicated the prize to his sick dad; during a “VH1 Behind the Music” special, which aired this past Sunday.
“It was 100 per cent special for me, all the emotion that was going on during that time with my father,” said Luda. “I felt like I won it for him, and as soon as I went backstage, I just kind of broke down.”
The elder Bridges passed away two weeks later, at the age of 52, and Ludacris has used recent recording sessions for his next album as a form of therapy to help him come to terms with the loss.
Discussing the song, “Oceans and Skies,” which is about his strained relationship with his alcoholic dad, he explained:
“It was extremely therapeutic putting it together and I honestly think I shed a tear or two actually doing it. They say music is all about emotion, if you don’t feel something then you shouldn’t be listening to it. There was a lot of emotion put into this song and I think people are going to feel that.”