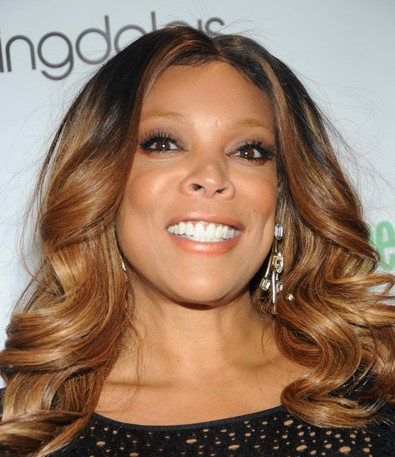 Cast Joins Williams to Dish About the Debut Season

SILVER SPRING, MD – Following the explosive debut season of TV One’s R&B Divas LA, the ladies are back together and dishing on the experience with television host, actress and author Wendy Williams. Williams will serve as host of the two-part reunion special when the R&B Divas LA cast comes together on August 6 to reflect on their time in the City of Angels.

“We at TV One could not dream up a better setting for the R&B Divas LA reunion,” said Alfred Liggins, President and CEO, TV One. “The R&B Divas franchise offers viewers a unique type of reality television that is grounded by the talent of these accomplished and determined women who – much like Wendy Williams herself – are not only artists and performers, but also entrepreneurs, mothers, caretakers and survivors.”

Viewers had the opportunity to submit questions for the cast of R&B Divas LA by uploading an Instagram video of the question and tagging the video with @tvonetv #AskaDiva. Select questions will be answered on-air during the reunion special. For more details please visit http://www.tvoneonline.com/shows/r-b-divas–la/inside-the-show/instagram-questions-for-la-divas.html.

R&B Divas LA bowed on July 10 as the network’s most-watched prime-time telecast year to date among its core audience of P25-54 as well as the most-watched third-quarter Wednesday prime-time telecast in the history of the network among P25-54. Among TV One’s core audience of adults 25-54, the premiere earned a .70 rating, delivering 434,000 P25-54. Among households, the premiere earned a .83 HH rating, delivering 476,000 homes.

The eight-episode series, which was filmed primarily in Los Angeles, was produced for TV One by ThinkfactoryMedia. Executive Producers for the series are Adam Reed, Adam Freeman, Phil Thornton, Paul Coy Allen, Aaron Fishman, Nicci Gilbert-Daniels, Faith Evans and Leslie Greif. Producer for TV One is Lamar Chase and Executive in Charge of Production for TV One is Jubba Seyyid.