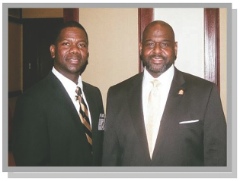 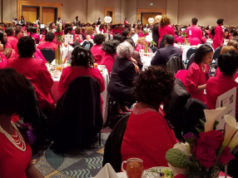 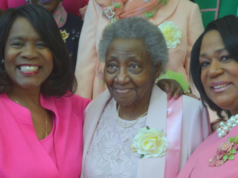 More than 500 attend an AKAs Founders’ Day luncheon in Birmingham 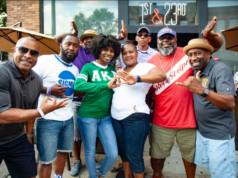