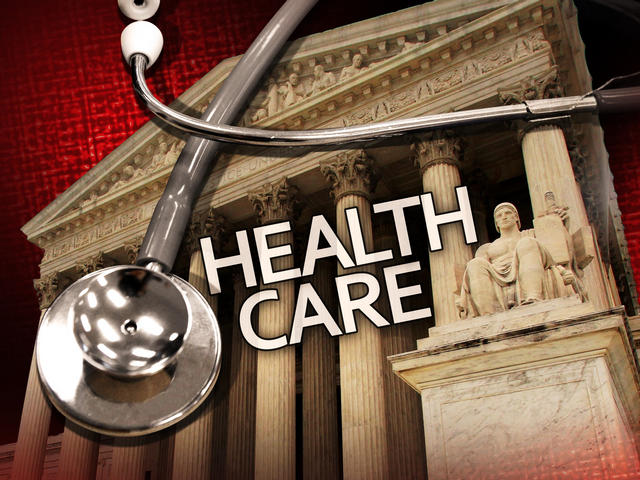 (BIRMINGHAM) Federal prosecutors have charged a Cullman mother and son in connection with a scheme to defraud federal government health agencies and a nonprofit east Alabama health center of more than $100,000 for personal expenditures including electronic fish finders, truck tires, cell phones and an adult website membership.

Sheila Parker worked for Birmingham Health Care, a nonprofit organization in Birmingham intended to provide free or low-cost health care services to the homeless and to people living below poverty level in the metro area. In 2008, BHC assumed responsibility for the fiscal affairs of Central Alabama Comprehensive Health Inc. in Tuskegee, and Sheila Parker began, on a contract basis, to perform bookkeeping and fiscal duties for that center. CACH was a nonprofit organization intended to provide primary and preventative health care to people in east Alabama, regardless of their ability to pay.

Both community health centers began receiving grants from the Health Resources and Human Services Administration, an arm of the U.S. Department of Health and Human Services, more than 20 years ago, according to the charges and plea agreements filed. The overwhelming majority of BHC and CACH funding comes through grants administered by HRSA and HHS, and the two centers have received millions of dollars from those grants, according to the court documents.

“Today, these defendants acknowledge that they took money from a federally funded community health center intended to serve the poor and uninsured so the defendants could enjoy a more lavish lifestyle and indulge an expensive hobby,” Vance said. “That conduct is as unacceptable as it is criminal, and we are committed to addressing any criminal conduct that may have occurred as we move forward with the investigation,” she said. “It is outrageous that fraudsters, in order to fuel personal shopping sprees, would steal scarce taxpayer funds meant to provide critically needed health care services to poor and homeless individuals,” Jackson said. “Our agency is dedicated to uprooting such fraud.”

“Sheila Parker and James Parker completely disregarded the payment of their tax liability to the Internal Revenue Service,” Hyman-Pillot said. “It is a federal crime for individuals to deliberately neglect their filing requirements to the United States government. These actions jeopardize the integrity of our tax system, which fosters voluntary compliance.” According to the charges and plea agreements in the case, the Parkers carried out their fraud as follows:

Sheila Parker enlisted her son’s help with her duties for CACH and allowed him access to the center’s bank accounts. She permitted, and sometimes instructed him to use CACH funds for personal purchases. The total loss amount attributed to the Parkers’ fraud is $116,416 and the government seeks that amount in forfeiture from the two defendants.

The Parkers’ fraudulent transactions on CACH accounts between March 2010 and May 2011 included a $2,799 charge at Best Buy for two Lowrance Fishfinder/Chartplotters, a $328 charge at Systems & Services Technologies to make a payment on a bass boat, $3,500 charged through PayPal to send to James Parker’s then-girlfriend, a $668 charge at Tire Rack, and $14.95 spent at the adult website epoch.come to buy a one-month membership to “Jamie’s World.”

The bank fraud charges against Sheila Parker are the result of disputes she filed with Regions Bank on about 40 charges on CACH’s bank account. Although those were fraudulent charges made by Sheila and James Parker, she disputed the charges in an effort to conceal the fraud. Regions Bank returned about $30,668 to the CACH account for the charges Sheila Parker disputed.