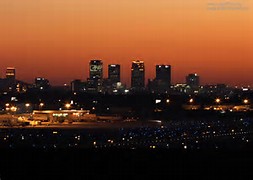 Magic City Agriculture Project Releases 10-Year Strategic Plan For Developing a Sustainable Democratic Economy in Birmingham
BIRMINGHAM, Ala. – Founded in 2012 by Dr. Zac Henson, a Birmingham native and current professor at Auburn University, and Ms. Virginia Ward, a Bessemer native and civil rights foot soldier, Magic City Agriculture Project (MCAP) was established as a community development nonprofit in Birmingham, Alabama. The focus is addressing racial, economic, and environmental justice through helping communities of color and cash poor communities organize cooperative businesses and democratic institutions in their communities, with a focus on developing sustainable agribusinesses.  Over the past year Magic City Agriculture Project’s board and community leaders have collaborated to establish a 10-year strategic plan for addressing racial and economic disparities through developing a large-scale democratic economy and local sustainable food system across Greater Birmingham.  The strategic plan focuses around the creation of three anchor institutions. The first is a Cooperative and Agricultural Training Center. The focus of The Center is to educate and train residents interested in developing their skills to organize worker-cooperatives, with a focus on agricultural cooperatives. The Center will include a 6,000 square foot aquaponics greenhouse. Aquaponics combines hydroponics, growing plant produce in water, such as squash or beans, with aquaculture, breeding seafood such as tilapia or catfish. This age old farming technique reduces the hard labor while increasing the economic viability, environmental sustainability, and productivity. The second is a community development financial institution (CDFI), to establish a capital fund for worker-cooperatives and community-based businesses to take out microloans up to $250,000. The third is establishing community land trusts (CLT) to build affordable democratic home-ownership and access to affordable land for cooperative businesses.  By supporting cooperative businesses and democratic economic institutions we can develop a sustainable agricultural system, address the racial and economic segregation in Birmingham generative from our racial and economic disparities, and develop a just and democratic economy.   The time to create the Birmingham of the future, democratic and sustainable, is now. 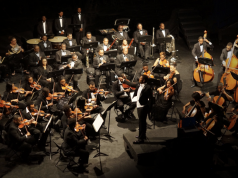 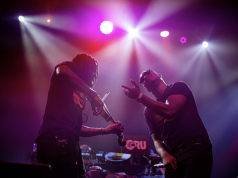 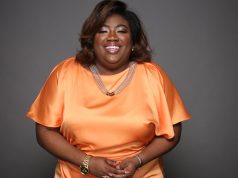