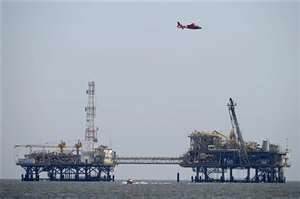 MOBILE, Ala. — The Coast Guard suspended its search Tuesday for a 15-year old boy who went missing off Ship Island.

“Our thoughts and prayers go out to the missing boater’s family and friends,” said Cmdr. Christopher Cederholm. “We have exhausted all available resources in our efforts, but pending further developments, we have decided to suspend the active search.”

The following assets aided in the search:

Watchstanders at Coast Guard Sector Mobile were notified at approximately 5:15 p.m., Sunday that the teenager was missing. The boy was last seen drifting northwest from Buoy 26 in the Gulfport ship Channel.