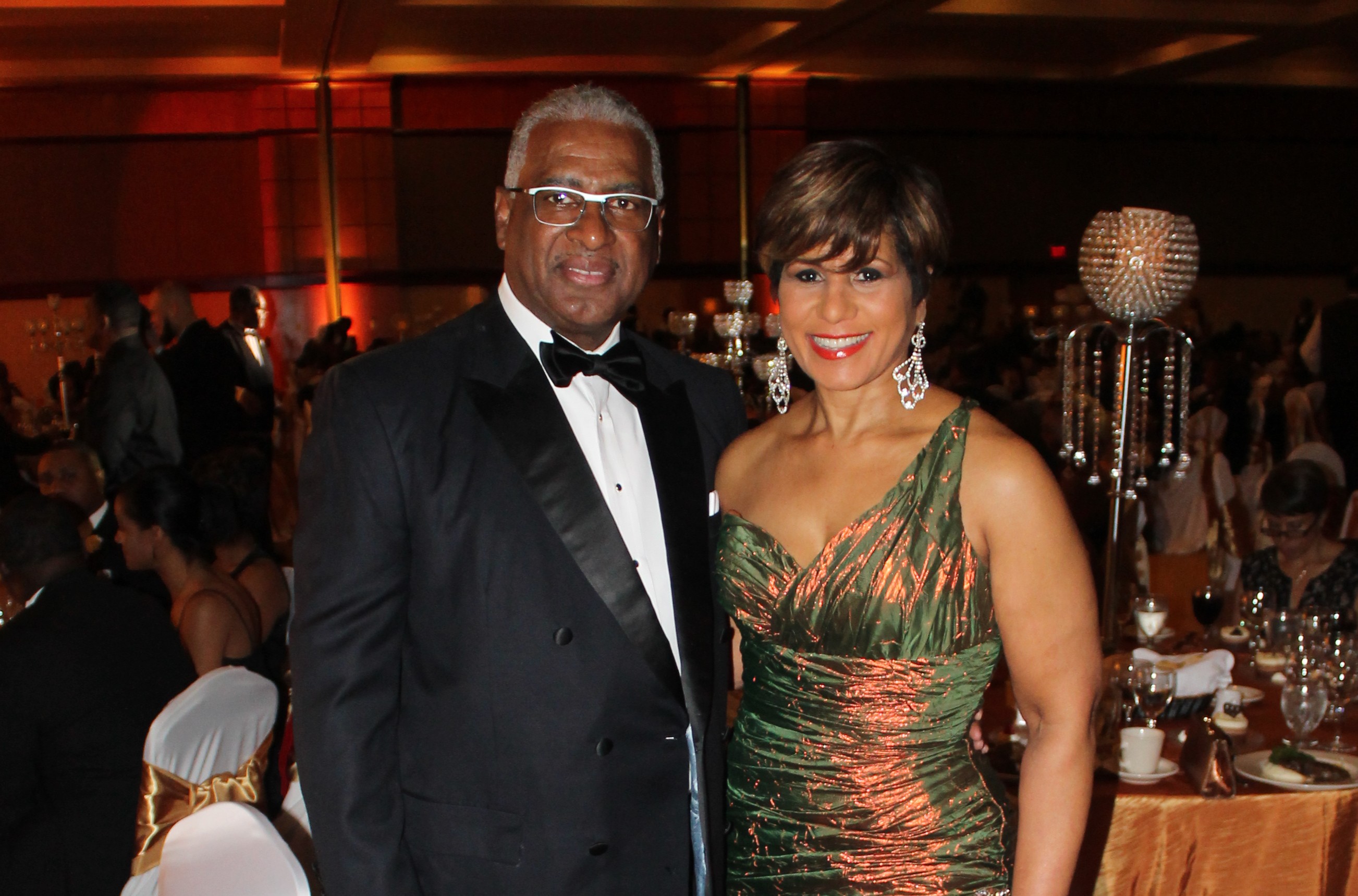 UNCF Birmingham hosted its annual Masked Ball at the Sheraton Hotel Ballroom Saturday, March 14th. As the nation’s oldest and most successful minority education assistance organization, UNCF’s mission is increasing minority degree attainment by providing financial support to 37 member institutions.
The Masked Ball is one of the Magic City’s premier social occasions and leading black-tie fundraisers of the year. The event features included a reception, silent auction, and elegant dining. Without events such as this one, UNCF would not be able to provide the support to over 60,000 students. Carl Crosby, Executive Vice President of Human Resources of BBVA was this year’s Chair and Mayor William A. Bell, Sr. was the Honorary Chair.
Sherry Lewis, First Vice President of the Birmingham Water Works Board, received the MASKED Award. Ms. Lewis brings experience and energy to not only the Water Works but to everything she touches. Sherry Lewis has over two decades of working in the community and has spearheaded a high school internship program and the “Wonderful Works of Water” school program for fifth graders that explains the fundamentals of water as it relates to science. Ms. Lewis is a summa cum laude graduate of Miles College.
UNCF 2015 event raised $300,000. The event featured a call for audience members to donate to UNCF by Mayor Bell. “These proceeds will allow UNCF to extend thousands of dollars in support of students from Alabama, helping them to pursue a college education,” said Mayor Bell.
There were over 700 businesses and civic city leaders who came together to raise funds for low income African-American students.
The night ended with special guest R&B singer, Johnny Gill singing hits like “My, My, My” and “Rub You the Right Way”. Johnny Gill is a member of New Edition and is currently in the new group Heads of State and touring with Bobby Brown and Ralph Tresvant.