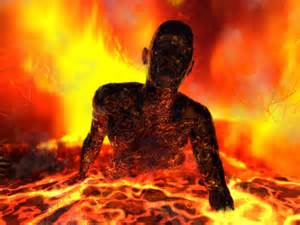 Good and confused?  Although God does forgive us for our sins there are still consequences we must pay.
My heart goes out to the victim’s families also to the family of the accused, and finally to the accused.  I don’t in any way condone any part of what he did.  My only prayers are that he sincerely repents before it’s too late and that this does not become a copycat act.  Church should be a place of refuge for those who are in need, and a place of safety where people can worship freely without the fear of being murdered in the House of God!
I feel like Martin Luther King Sr. after the deaths of two of his sons and the murder of his wife, he was quoted as saying, “I cannot hate any man”.
Mathew 7:1 Judge not less ye be judged. No human is perfect as we are reminded in this verse, so be mindful of this is as you ponder is there a special place in hell for people who commit crimes against the church?