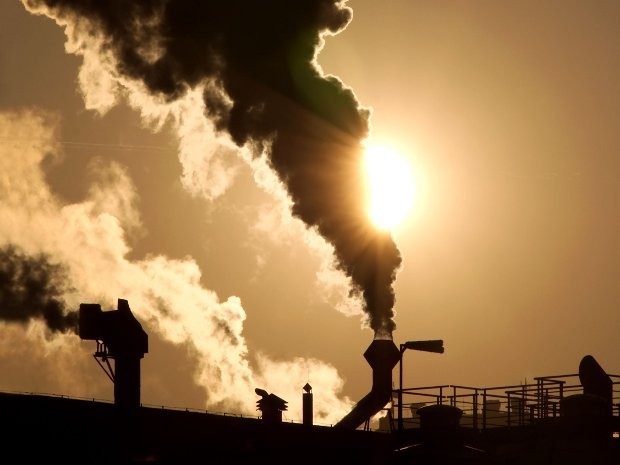 WASHINGTON, DC – The NAACP has released the following statement applauding President Obama for his historic proposal to curb US carbon pollution as a key component of his comprehensive climate change plan. Power plants are the country’s single biggest source of carbon pollution – responsible for up to 40% of the country’s emissions of greenhouse gases. According to the plan, these measures will reduce the pollutants that contribute to life-threatening soot and smog by 70% which would have significant implications for communities of color. Three out of every four African Americans live within 30 miles of a coal-fired power plant. These communities are disproportionately represented among those with respiratory illnesses, such as lung cancer and pulmonary disease. In fact, African American children are 3 times more likely to be admitted to the hospital for an asthma attack and twice as likely to die of asthma.
From Cornell Williams Brooks, NAACP President and CEO:
“As we enter the third day of America’s Journey for Justice, I applaud President Obama’s introduction of the Clean Power Plan. Just as we march to preserve our right to vote and to ensure that our children have access to good schools and a quality education, we also march to preserve our rights to clean air, clean water and to communities less impacted by climate change. The NAACP will continue to advocate for safer, cleaner, healthier energy alternatives and the job opportunities that result from innovative energy solutions. We stand with President Obama’s efforts to establish the protections our communities need.”
From Jacqueline Patterson, Director, Environmental and Climate Justice:
“We stridently refute the contentions of those who have used an equity and civil rights frame to oppose regulations on carbon pollution by claiming undue cost burden on vulnerable communities. The cost these communities are paying from their close proximity to polluting plants and from choking down toxins daily is the toll that compromised health, negative educational outcomes and challenged work performance takes on community well being and growth potential. Still others see the devastating climate change impacts from pollution including disasters, rising sea levels, and decreasing availability of affordable nutritious foods, all of which disproportionately affect our most vulnerable communities. While further comment is forthcoming on the contents of this extensive plan as our focus is ensuring that it is a strong rule with a robust environmental justice analysis, we commend President Obama for finalizing carbon pollution standards and for advancing efforts to protect the environment on which we all depend for our very existence. We will work with the Administration and with the states to ensure that the state implementation plans prioritize energy efficiency and clean energy sources of solar, wind, and geothermal, while advancing community solar ownership models and job and entrepreneurship opportunities for low income communities and communities of color in the new energy economy.”
###
Founded in 1909, the NAACP is the nation’s oldest and largest nonpartisan civil rights organization. Its members throughout the United States and the world are the premier advocates for civil rights in their communities. You can read more about the NAACP’s work and our five “Game Changer” issue areas here.