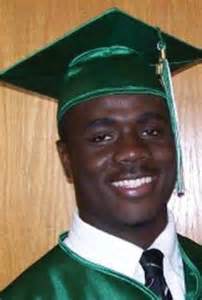 RALEIGH, N.C. (AP) — North Carolina state attorneys have decided against retrying a white police officer who shot and killed an unarmed black man after his trial ended last week in a deadlock.

Senior Deputy Attorney General Robert Montgomery told the Mecklenburg County district attorney Friday of the state’s decision in the case of Charlotte-Mecklenburg Officer Randall Kerrick. He had been accused of voluntary manslaughter in the September 2013 death of Jonathan Ferrell, a former college football player.

The jury in the case deadlocked with an 8-4 vote in favor of acquittal, leading the judge to declare a mistrial.

Montgomery wrote to District Attorney Andrew Murray that state attorneys will submit dismissal papers to end the case. Montgomery says it’s the prosecutors’ “unanimous belief a retrial will not yield a different result.”