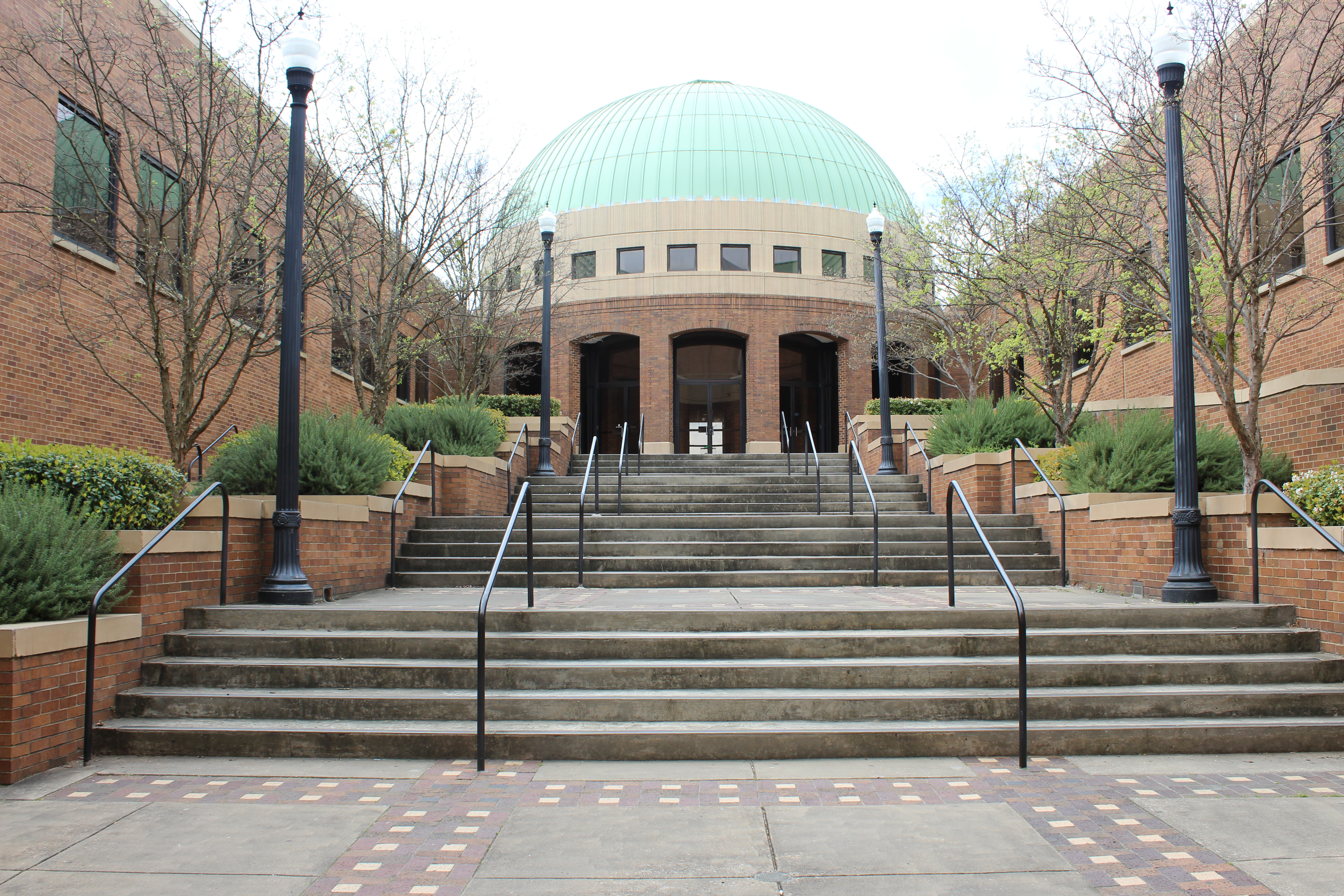 In Birmingham, the city council approved $1.25 million for facility upgrades and general maintenance at the Birmingham Civil Rights Institute (BCRI).

Mayor William Bell said improvements are needed to showcase the district and tell the story of the Birmingham Civil Rights Movement.”

“We are working to make the Civil Rights District a destination point to capture tourism dollars and increase revenues for the city,” he said. “These improvements are needed as we showcase the district and continue to tell the story of the Birmingham Civil Rights Movement.”

BCRI officials said the money will allow them to proceed with necessary maintenance and replace parts of the original infrastructure.

“Our priority is to provide a comfortable, safe and functional environment in our facility and to enhance the visitor experience,” said Andrea L. Taylor, president and CEO of the BCRI.

“As we look to the future and our 25th anniversary in 2017, these improvements will enable the Institute to maintain quality programs and to fulfill our mission to educate audiences about the importance of promoting and preserving civil and human rights,” Taylor said.

The BCRI is a cultural and educational research center that promotes understanding for the significance of civil rights developments in Birmingham with an emphasis on the international struggle for human rights.

“With this designation, historic preservation efforts will be enhanced for these historic sites, greater economic revitalization will occur, and it will forever cement the pivotal role Birmingham played in the Civil Rights Movement,” Sewell said.

She added, “The Historic Civil Rights District in Birmingham holds many stories of the journey from what was regarded as one of the most segregated cities in the South to what Birmingham is today. The National Park designation will be a real tourism boost for Birmingham and will mean greater economic development for Alabama.”

“Sharing the Birmingham Civil Rights Story and legacy is paramount to the success of the city. We are thankful to Congresswoman Sewell for moving this legislation forward. This is an exciting time for our city,” said Bell.

The mayor also requested funding for The Carver Theatre, now formally known as the Carver Performing Arts Center located in the 4th Avenue Business District. In its days as a motion picture theater, it was best known as a place where African-Americans could see first-run movies; during that time, only whites were allowed in most theaters because of segregation laws.

However, funding for the theater was turned down because the request does not call for enough funding, said City Council President Johnathan Austin.

“If we are to do it, we need to do the project properly and fund it appropriately,” Austin said. He said the proposed “$1.2 million is not nearly enough” for the Carver Theatre.

Austin added that the amount will only be a “Band-Aid” approach and it will not actually fix any issues.