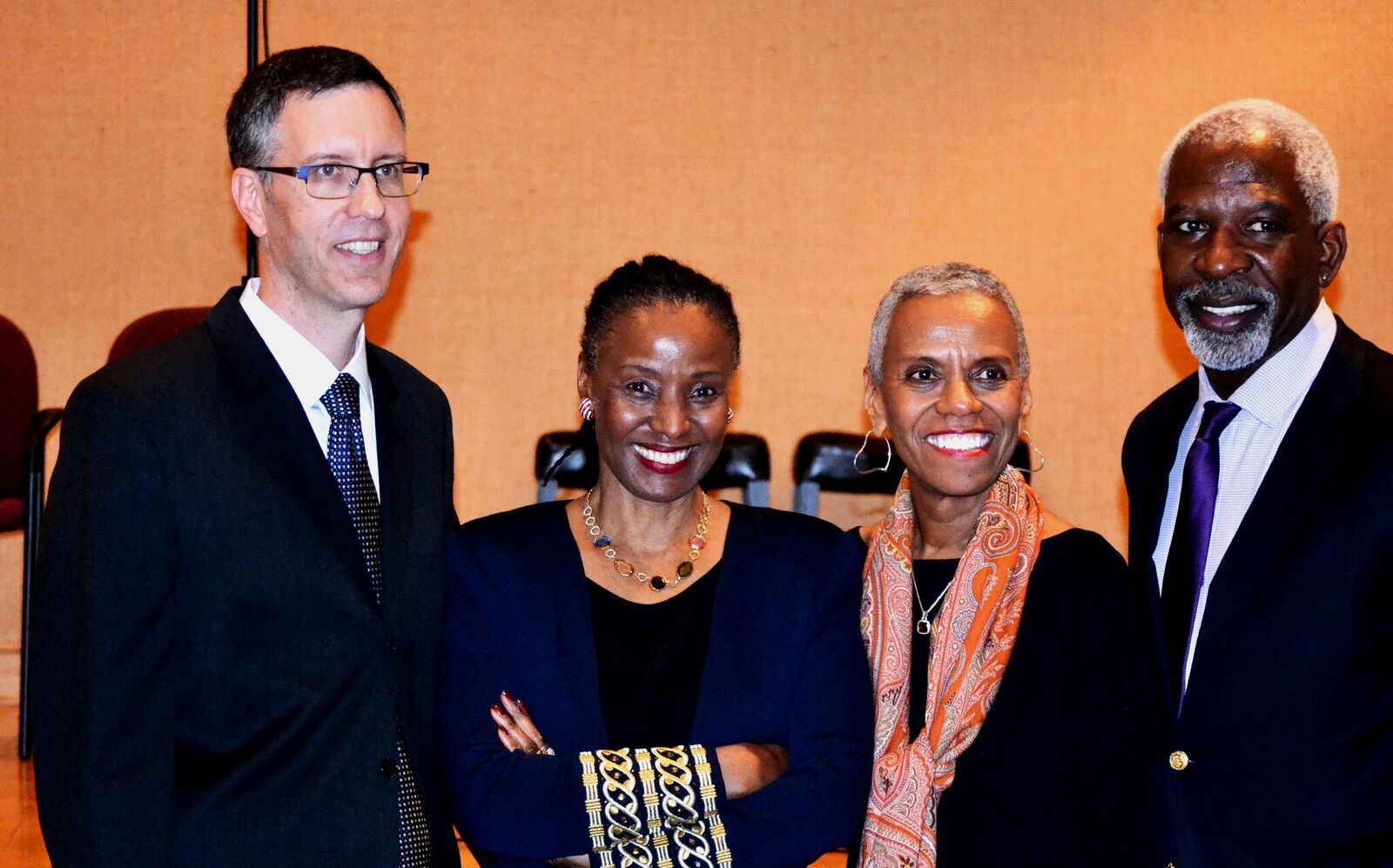 Nearly every week, Dr. Erik Roberson performs one of the least favored parts of his job. The associate professor of neurology and neurobiology at the University of Alabama at Birmingham must tell a family what they don’t want to hear. “Sometimes it’s older folks in their 80s – and then there are people in their 50s,” Roberson said. “I’m saying, ‘Test results came back and I think you’ve got Alzheimer’s disease.’ It’s a very difficult convers

ation to have with people.” There are a lot of tears in those rooms as patient and family realize what lies ahead. It’s a life-changing declaration that is hard – physically, mentally,financially – for all involved.
Alzheimer’s is a type of dementia that causes problems with memory, thinkingand behavior. Symptoms usually develop slowly and get worse over time becoming severe enough to interfere with daily tasks.
Roberson and others search for ways to battle this disease. And while progress has been slow, he says he has reason to be encouraged.“It’s an exciting time for research because we are making a lot of progress in understanding the disease,” said Roberson, the Virginia B. Spencer Scholar in neuroscience at UAB. “We’re starting to bring some
interesting things to actually testing in patients.”
Roberson is also encouraged by data that indicate cardiovascular exercise reduces the risk of Alzheimer’s as does eating lots of fruits, vegetables and fish. “You can’t say I guarantee you won’t get Alzheimer’s disease if you’re jogging half an hour each day and eating a healthy diet each day,” Roberson said. “They reduce your risk and might delay it a little bit. Even slowing it down would be really important for patients and their families and for our healthcare system.” More than five million people in the United States battle the disease and that number is going to increase, Roberson said.
That increase is in contrast to other diseases such as AIDS, where victories are more clear, he said. “Thirty years ago, that (AIDS) was a death sentence, a fatal condition,” he said. “Now you take your medicines and you keep the virus at bay. You look at what we’ve done with statins and blood pressure medicines to reduce the risk of heart attacks. We’ve made huge advances with the survival and prevention of those
kinds of disorders.” While there are treatments for Alzheimer’s disease, their effect is fairly modest.
For all intent and purposes, he said, “we have not really budged the number of cases.
“The number of deaths due to Alzheimer’s is not decreasing as it is from a number of conditions,” Roberson said, “it’s increasing. We haven’t had enough investment in research in this disease over the years. Hopefully that’s starting to change.” As the population of the United States ages, Alzheimer’s is becoming a more common cause of death according to the Alzheimer’s Association website. Between 2000 and 2013, deaths attributed to Alzheimer’s disease increased 71 percent, while those attributed to the number one cause of death—heart
disease—decreased 14 percent.
For years, the only way to confirm Alzheimer’s was via an autopsy. Now doctors can test for the disease using a PET (positron emission tomography) scan.
Although costly, that brain test can detect the disease 10 to 15 years before there are any symptoms. “That’s a great time to intervene because if we can stop it or dramatically slow it
down at that stage,” Roberson said. “That’s really what our goal is.” Roberson said he remains optimistic. “There’s a tremendous amount of research about what’s happening in these
really early stages of the disease in the pre-clinical, pre-symptomatic stages, the early stages when there are subtle changes in the brain happening that we can detect with modern technology,” he said. “I think that’s really exciting and really important.
—–