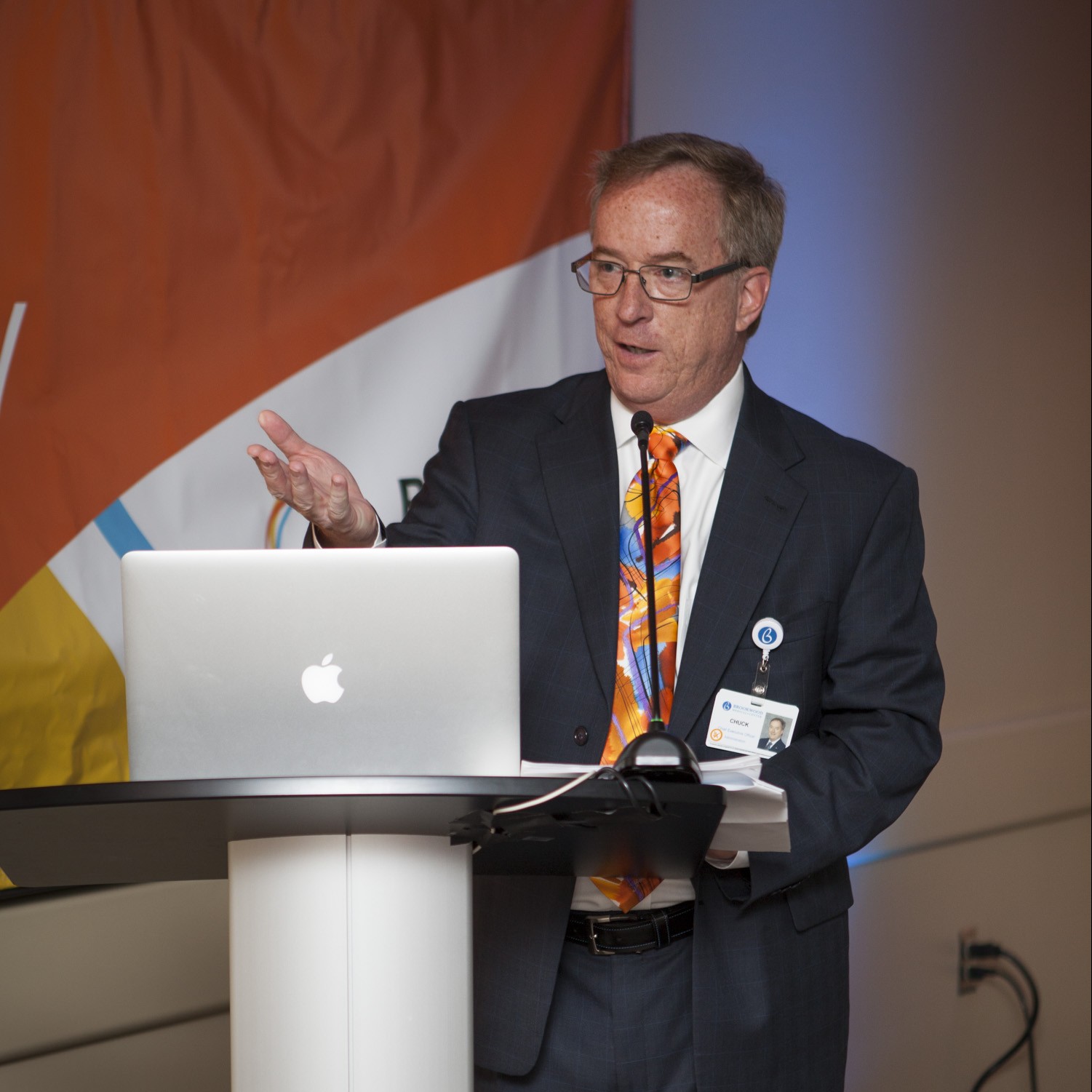 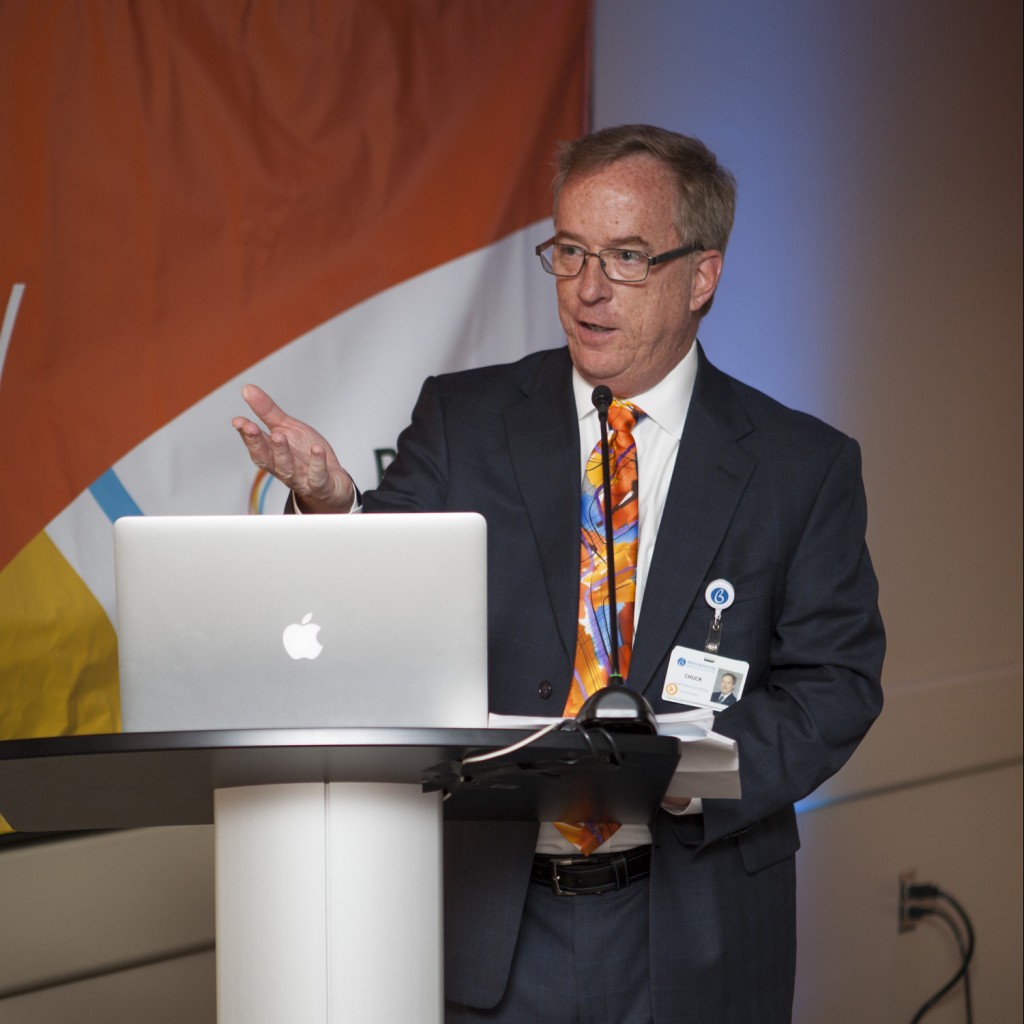 The new Brookwood Baptist Health brand showcases an intertwined, three-circle logo representing how the organization is putting people back at the center in order to support the unique health needs of each individual across the system. The brand was unveiled at simultaneous, system-wide launch celebrations attended by employees, community members and hospital leadership.

“We are inspired by Ecclesiastes 4:12, which states, ‘Though one may be overpowered, two can defend themselves. A cord of three strands is not quickly broken,’” said Keith Parrott, chief executive officer of Brookwood Baptist Health.

The Brookwood Baptist Health network also includes an additional 77 locations consisting of health centers, physician practices, imaging centers and a freestanding emergency department. At least $250 million in capital investments are planned at care locations over the next five years.

“While we have operated as one entity since the merger was finalized, our new brand solidifies our identity as a true community of care, united in service and devotion to the people we serve,” Parrott said. “Our commitment to caring for patients with quality, integrity and transparency is of utmost importance moving forward.”

Staff and patients will see immediate changes in select onsite hospital signage; however the full brand transition will be a long-term effort. Installation of new external and internal brand signage throughout each campus and local communities is in progress, and over the course of the next six-to-nine months, former logos and separate entity brand signage will be replaced with new Brookwood Baptist Health branding.

The collective growth in footprint has increased the need for additional nursing staff. Brookwood Baptist Health will host a registered nurse recruitment event on Friday, April 8, at which attendees will have the opportunity to interview onsite with nursing leaders from all five hospitals with the potential for real-time offers.

“The future of the new Brookwood Baptist Health community of care is one of more resources, innovation and expertise to extend our Christian ministry of healing to those we serve,” added Parrott.