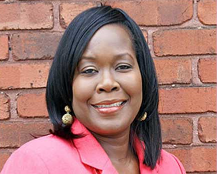 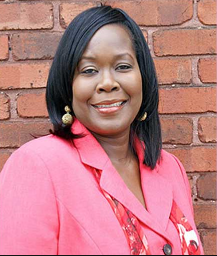 “While I try not to respond to intentional mischaracterizations – especially in the media, the sheer audacity of one “reporter’s” actions demand a response. I am a retired, disabled veteran of the United States Army and the United States Army Reserve. During my service to this nation, we were taught to value life. We were drilled to understand that we were not trained and deployed to take lives, but instead to protect life, freedom, and justice. We were taught to respect life, and to honor the sacrifices that so many people unselfishly make.  So, when it is made to appear that I do not understand the scope and tragedy of the Holocaust, I was understandably very upset. And after much thought, I knew that I needed to set the record straight.

It was written by this “reporter” that I “demeaned” the death of six million men, women and children, which is an incorrect statement that I refuse to allow to go unchallenged. The Holocaust was a man-made atrocity of unimaginable proportions. Death was, literally, as far as the eye could see. My point, however, remains the same: how and why do we choose whom we memorialize, Shadow Lawn Memorial or the Holocaust Memorial? I support both.

Shadow Lawn is the final resting place of some who survived slavery, and others who struggled through Jim Crow and the regularity of terrorist bombings of homes and churches – dozens of which happened in this City alone.

When this Council sought out a way to simply ensure that these hallowed grounds were properly preserved and protected, we were shooed away by the City’s legal department. They told us that we couldn’t give funds to Shadow Lawn Memorial but for the same reasons they wanted to fund the Holocaust Memorial.

For the record, I will be clear: I support the use of public funds for the Holocaust memorial. However, I will only vote to allocate these funds when we are provided with clear guidance about the law pertaining to funding memorials.

And, I will only do so, when we commit to the exploration of creating an appropriate and quiet space to reflect on the life of those who fought so hard to create the Birmingham that we get to enjoy today.”

Sheila Tyson is a Birmingham City Councilor who represents District 6.

Birmingham Voices is a forum to provide commentary and opinions.