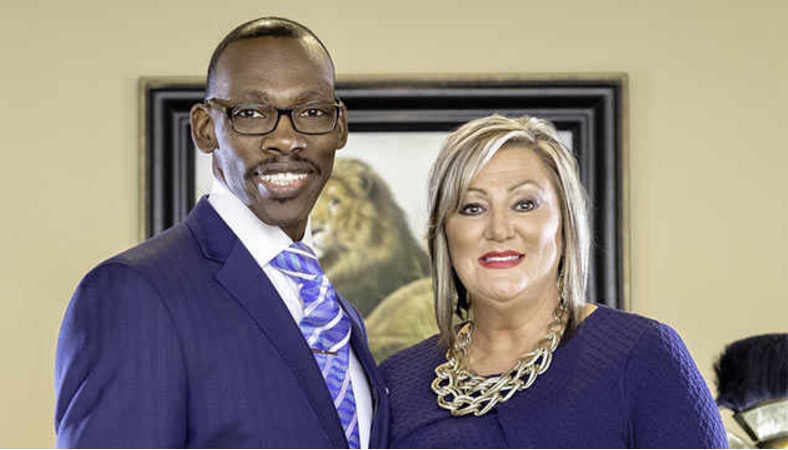 Birmingham pastor Steven A. Davis was formally named the new senior pastor of New Birth Missionary Baptist Church Sunday in Lithonia, Ga. The church was led by Bishop Eddie Long, who died this month of cancer at age 63.

Davis, who is senior pastor and president of New Birth Birmingham, said in a press release that he and his wife Darlene are “blessed beyond measure” to be chosen to serve Long’s former church.

“We look forward to advancing the Kingdom of God, transforming more unsaved into believers for Christ, continuing to bridge the gap in the communities that New Birth Serves and elevating New Birth to new heights,” he said.

Along with his new role, Davis will also retain his leadership position in New Birth Birmingham as well as New Birth Tuscaloosa.

Long became pastor of New Birth Missionary Baptist Church in 1987. The church, which began under Long’s tenure with 300 members, now has over 25,000. In 2010, Long was accused of sexual misconduct by four former male congregants. The lawsuits were later settled.