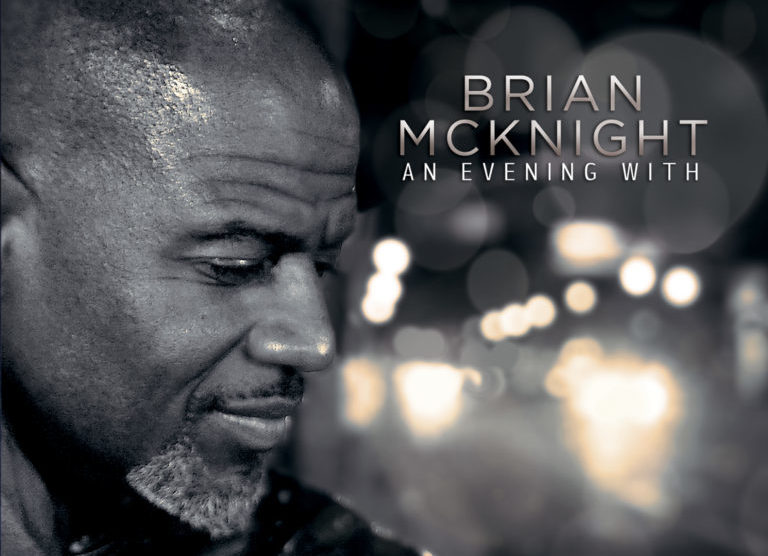 Rhythm and blues legend Brian McKnight is a 25-year industry vet, yet he has never worried about making music that fits into whatever happens to be popular at the time. He has been successful because he stays true to who he is.

“Everything changes, and everything comes back around,” he said during a recent interview with the Birmingham Times. “I’ve tried new things, and I’ve tried to be as organic as I can, and that’s when people love me the most—when I’m completely myself. Now I am myself no matter what, and let the chips fall where they may.”

Besides, said the celebrated singer and music composer, “It’s very difficult for anyone to try to stay ‘relevant’, as far as that word is concerned, because in this day and age things are so accessible and change so quickly. All anyone can try to do is continue to satisfy and maintain the fans they have, and hopefully bring them something new.”

McKnight—memorable for chart-topping ballads like “Back at One,” “One Last Time,” and “Anytime”—will bring the silky sound of his signature falsetto to the Magic City this week as the headliner for “An Evening of Love,” on Friday, Feb. 10, 2017, at 8 p.m. in the Birmingham-Jefferson Convention Complex (BJCC) Concert Hall.

Sam Martin, executive director of the FPJ and publisher of the Birmingham Times, said the event is part of the foundation’s mission to encourage and cultivate the next generation of journalists.

“When the foundation was established, we decided that we would have the greatest impact on the lives of young journalists by providing them a vehicle to get real-life experience as journalists,” he said. “Our paid-internship program was developed to encourage them to become practicing journalists.”

The private FPJ awards reception will be followed by the public concert, which features McKnight, one of the leading male crooners of his time, as well as performances by R&B songstresses Chanté Moore and Kelly Price.

During his 25 years in the industry, McKnight has earned 16 Grammy Award nominations, sold more than 25 million records worldwide, and left an indelible mark on contemporary music history in the U.S. and abroad. But how does he continue to create material that listeners find appealing?

“After my first two albums … they’ve all been pretty autobiographical, so they’re about whatever I’m going through at the time,” said the 47-year-old McKnight. “It’s just me. I write the songs, I produce them, and I decide what makes the album. My writing process has always been the same: I write as many songs as I can and then narrow those down to the ones I think are the best.”

Each song represents a moment in time for McKnight, but that is all part of the journey, he said.

“Traveling down this road you hit speed bumps, you hit stop signs, and you hit expressways, but I’m still here and people still want to come and see me,” McKnight said. “That’s how I evaluate where I am.”

A portion of the proceeds from “An Evening of Love” will benefit the FPJ. Tickets can be purchased at the BJCC box office, all Ticketmaster locations, Ticketmaster.com, or 800-745-3000.