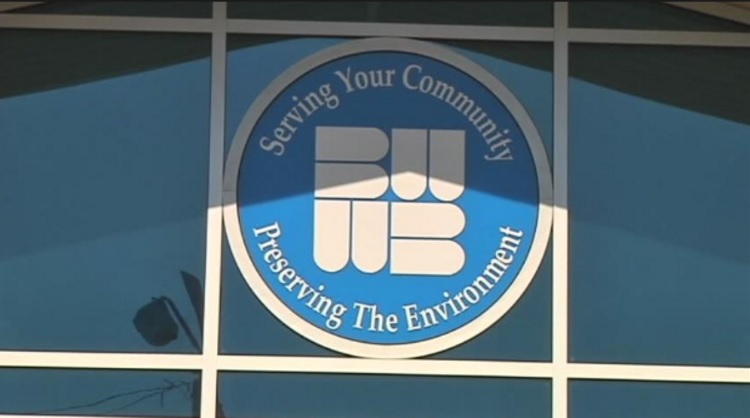 The Birmingham Water Works this week lifted water usage restrictions after reporting an increase in water levels at Lake Purdy, which supplies the utility’s reservoirs.

However, the BWW still asks customers to limit outdoor water usage to two or three days at the most.

The BWW had issued a Stage Three drought warning in Oct. 2016, with water usage restrictions and drought surcharges going into effect the following month. The BWW reverted to Stage Two drought restrictions in January.

“This region still needs an additional seven inches of rain to completely move this part of the state out of all drought designations,” he said.