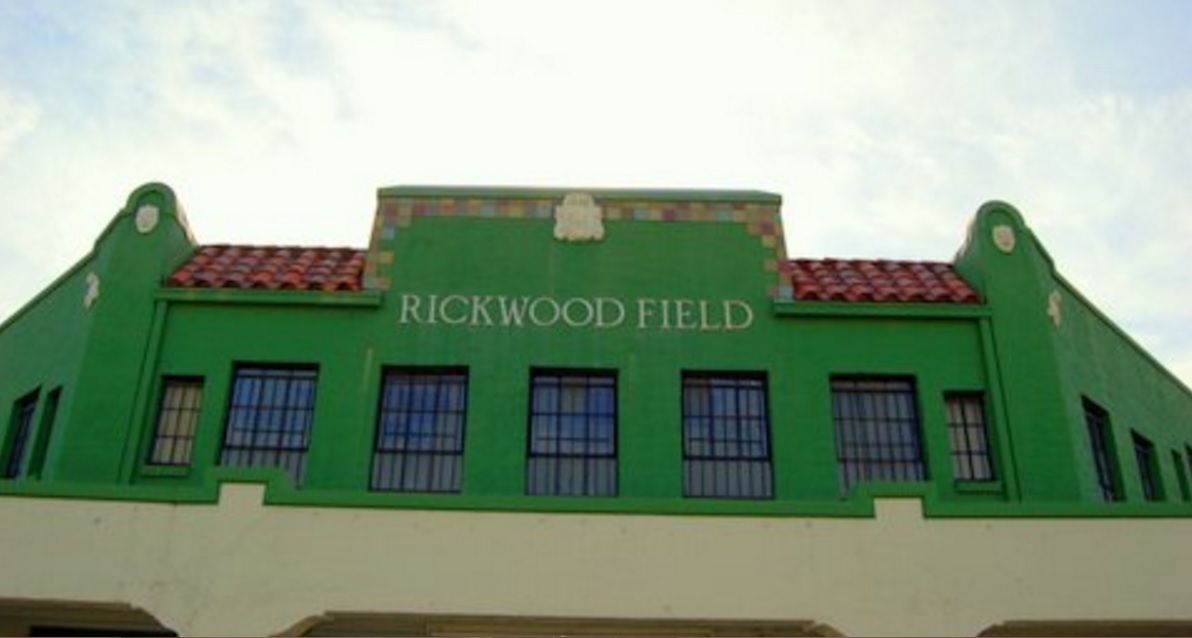 Historic Rickwood Field in Birmingham,  the country’s oldest ballpark, has been closed for repairs, the city announced late Friday.

Engineers have declared the need for repairs an emergency situation and work will begin immediately. Approximately $450,000 in bond funds have been budgeted for the work.

“Rickwood Field is a significant part of the history of Birmingham and of baseball. We are thankful that we found the problem areas and can work to get them repaired and restored for the next generation of baseball fans,” said Mayor William Bell.

City of Birmingham engineers said the work would involve structural shoring and repairs. The stadium is expected to be closed until the 2018 baseball season.

Supporters of the ballpark say the repairs are another step to preserve a national treasure.

“The Friends of Rickwood saved Rickwood Field from the wrecking ball way back in 1992,” said Gerald Watkins, Chairman of the Friends organization. “We have raised and invested over $2 million to preserve, maintain and market Rickwood as America’s Oldest Baseball Park, a Ruthian effort, considering we only have two employees and an all-volunteer board. The unique public-private partnership we have enjoyed with the City has quite frankly given Rickwood an entire extra generation of life as a working museum, and it is certainly our hope we can preserve the park for the next generation.”

As the nation’s oldest ballpark and one of only two original Negro League home fields left standing, Rickwood Field is considered one of the city’s most precious historical artifacts. HAER, the Historic American Engineering Record (a division of the National Parks Service) has authenticated Rickwood’s historical eminence.

Unfortunately, this will impact the annual Rickwood Classic at the ballpark, which is held in early June.

On Saturday, the City of Birmingham, the Birmingham Barons and the Friends of Rickwood announced that the 22nd annual Rickwood Classic, scheduled for Wed., May 31 between the Barons and the Chattanooga Lookouts, could be held at Regions Field.

“The Annual Rickwood Classic has brought a tremendous amount of favorable nationwide publicity to our city for many years and we look forward to getting the restoration process started and completed so we can reopen to the public,” said Watkins.