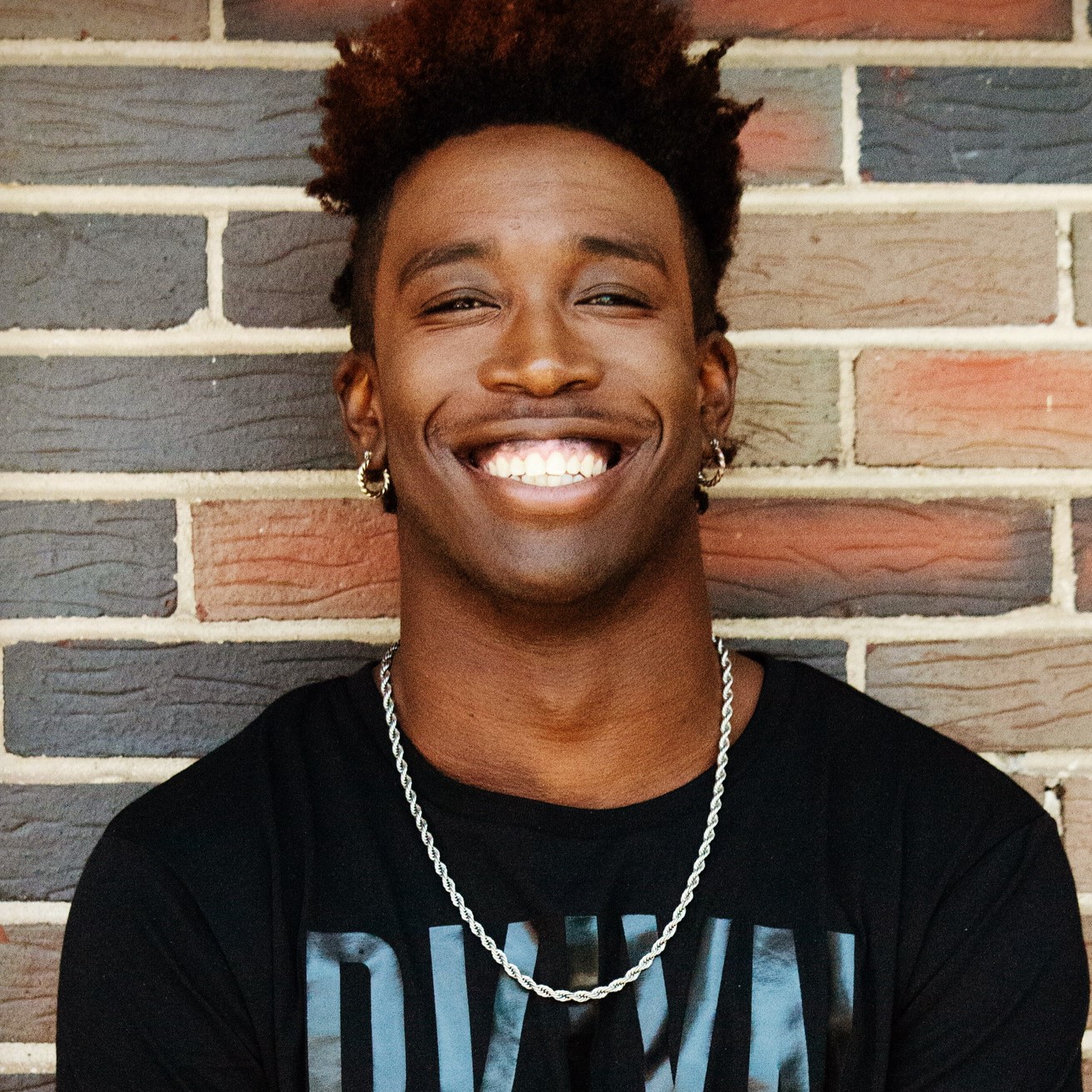 Whenever he’s home, professional dancer and A.H. Parker High School alum Gareith Swanigan makes sure he shares his skills with as many as possible in the Birmingham metro area.

“I want to provide industry knowledge for other up-and-coming dancers in the city,” said Swanigan, who teaches dance and choreography for the Birmingham City Schools Arts Education Department and at dance studios across the city. “I want to be a source. I want to be a light. I want [young people] to be able to look at me and know that their dance ambitions can take them far beyond Birmingham.”

Swanigan’s talents have taken him as far as China. He visited the world’s most populous nation for the first time three years ago, after the head of a dance studio had him perform for an entertainment scout. Swanigan was so impressive that he was offered a four-month contract on the spot to dance on tour in China, where he also served as principal dancer for the “Just Dance” video rhythm game series.

“I’m a character in the game,” he said. “I go into the studio for a briefing, learn the new dance from the choreographer, and record it in front of a green screen for them to add to the video game.”

Upon returning to the States after his first tour, Swanigan knew he would establish a team and business plan of his own. That happened in May 2016, when he developed a dance group called the “Reign Dance Crew” and took them overseas.

“I took all the knowledge, connections, and contacts I gained from my first tour in China to guide my push to the top,” he said. “I was able to secure contracts for our group that kept us each working for several months at a time.”

Of the four dancers who accompanied him on his tour, two were from Alabama—Khristopher “Alex” Purkson of Birmingham and Janet Williams of Huntsville; the others were LaMescia Adams of Memphis, Tenn., and Courtney Dugar of Chicago.

Inspired by the Best

First inspired by the Irish musical “Lord of the Dance,” Swanigan knew early on that he was attracted to foreign music, and the movement and dance that derives from culture.

“I loved ‘Riverdance,’ and I was about 6 years old the first time I saw ‘Lord of the Dance,’” he said. “I was obsessed with the fast-paced, intricate foot-choreography of [those shows]. I would go around telling everyone that I could [do the moves from] ‘Riverdance,’ and I would break out into my version of it no matter where we were. I really used to embarrass my mom, but she knew I wanted to be the first black boy to be a ‘Lord of the Dance’ so she excused most of it.”

Swanigan, 28, credits his early dance training to studying and mimicking what he saw on television and in movies and music videos. He also was inspired by one of the greatest ever.

“My mom had an old VHS of Michael Jackson’s ‘Thriller’ music video, and I used to watch that production in awe,” he said. “That was where I first learned to imitate dance and spin [the dance moves] to make them my own. My mom, all my brothers and sisters, and I used to have dance parties around the TV. We loved any movie or musical with song and dance.”

However, it was Parker High School that gave Swanigan a space and platform to explore his talents and develop his gift.

“My dad died when I was 16 years old, and my life flipped upside down. Parker just really wrapped their arms around me, believed in me, and helped me see a path to my gift, which ultimately saved my life,” he said. “They were the first people to believe in my ideas and projects. They were the catalysts that helped bring both of my Living Legends projects to life.”

“‘Living Legends: The Untold Stories of Foot Soldiers’ and ‘Living Legends: The Generation of Stolen Dreams,’ were designed to inform [young people in Birmingham] about historical stories that define black life,” said Swanigan, who directed and choreographed both performances for a hometown crowd.

After graduating from Parker, Swanigan went on to refine his craft at Alabama Agricultural and Mechanical University. Subsequently, he earned a position as lead choreographer and principle dancer in the Birmingham production of the “Chocolate Nutcracker” from 2011 to 2012. He also served as rehearsal director and graced the stage of several other Magic City events, such as the “Sickle Cell Gala: Showtime at the Apollo” and the Southern Christian Leadership Conference’s (SCLC’s) Humanitarian Awards.

“The one I will always remember most is when I performed a solo to ‘He’s Preparing Me,’ by Darryl Coley, at the SCLC awards banquet [that honored renowned actor and activist] Harry Belafonte,” he said. “I actually got a standing ovation from Mr. Belafonte himself. That was utterly amazing!”

Swanigan credits several people for grooming him into a poised, accomplished dancer who is professionally trained in classic, modern, African, ballet, and hip-hop. One person in particular is Leah Smiley Tubbs, also a Birmingham native.

“[Tubbs] has been so influential to my career and a huge inspiration,” Swanigan said. “She is successful. She owns and operates her own dance company in New York. I had the pleasure and privilege of training under her during the University of Alabama at Birmingham [UAB] ‘Home Grown Project.’ She keeps me on my game and in line. She does not play with me.”

In 2015, Swanigan created a platform called “Carpe Noctern,” Latin for “seize the night,” a choreographer’s showcase that gathered Birmingham’s dancers and gave them a hip-hop dance community of their own.

“We don’t have many outlets for dance in Birmingham,” he said. “After you complete all your studio training—you’re usually done by the time you hit age 18—you no longer have a dance platform. What do you do when you still have dance in your body? I was fed up with it and decided to create a platform through which my friends and other dancers could unite.”

Swanigan uses the “Carpe Noctern” showcase to educate the Birmingham community about its rich history through his Living Legends productions. And when he is in the Magic City, he conducts master workshops to train dancers on a professional level.

Currently, Swanigan stays busy in China, where he works as a freelance dancer on two different tours; is employed as a dancer for the “Just Dance” video game; and teaches choreography and serves as director of marketing at a dance studio in Shanghai.