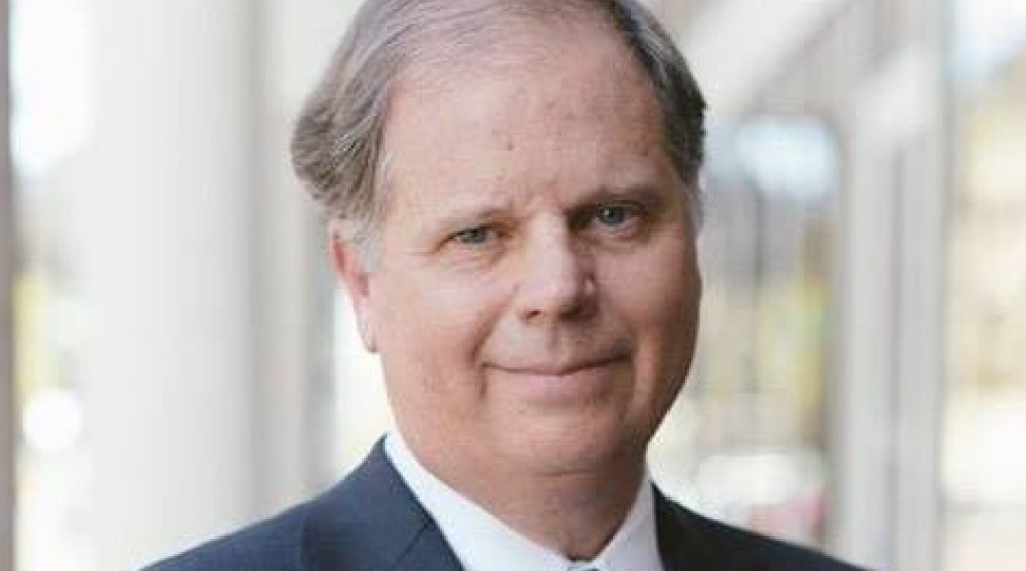 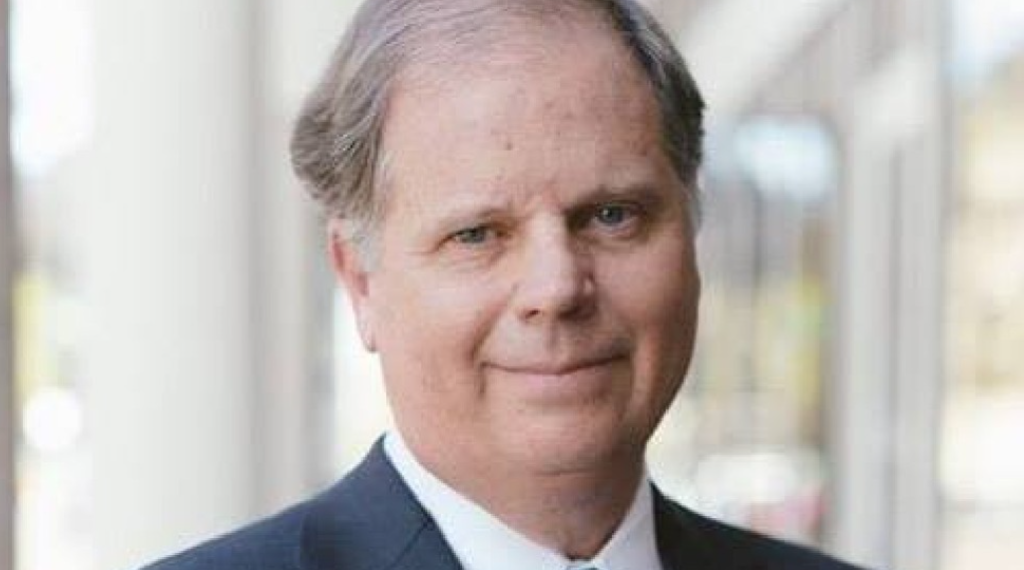 Former U.S. Attorney Doug Jones will face the winner of the runoff between incumbent Sen. Luther Strange and former Alabama Chief Justice Roy Moore in a Dec. 12 election to determine who will take the seat formerly held by Attorney General Jeff Sessions.

A veteran attorney, Jones is best known for prosecuting the bombers of the 16th Street Baptist Church. The racially-motivated bombing, which killed four little girls, occurred in 1963, but it was many years later before Jones, who had been appointed U.S. attorney by then president Bill Clinton, was able to bring Klansmen Bobby Frank Cherry and Thomas Blanton to trial in federal court.

Jones was the victor in a crowded field of Democrats vying for Sessions’ former Senate seat. While Alabama has not been represented by a Democrat in the U.S. Senate in 20 years, Jones has said Democrats must not concede the seat without a fight. He says Democrats can win if they can turn the conversation to “kitchen table issues” such as wages, health care and jobs.

The Republican runoff, which will determine who faces Jones in December, pits the current officeholder against a former jurist who has frequently been a lightning rod for criticism. The two men represent different factions within the Alabama Republican Party.

Strange, known as “Big Luther” because of his height, was Alabama’s attorney general when he was appointed to the Senate seat in February by then-Gov. Robert Bentley, who was at the time embroiled in a scandal that would eventually cost him the governorship. Despite being buoyed by an endorsement by President Donald Trump, Strange could not escape a runoff with Moore.

Moore harnessed his support among evangelical voters to secure a spot in the runoff. Known as the “Ten Commandments Judge” became a culture-war icon for evangelicals when he refused to remove a biblical monument he installed in a state judiciary building, and for resisting federal rulings that favored same-sex marriage. A judicial discipline panel twice removed Moore from his duties as chief justice.

The Associated Press also contributed to this report.