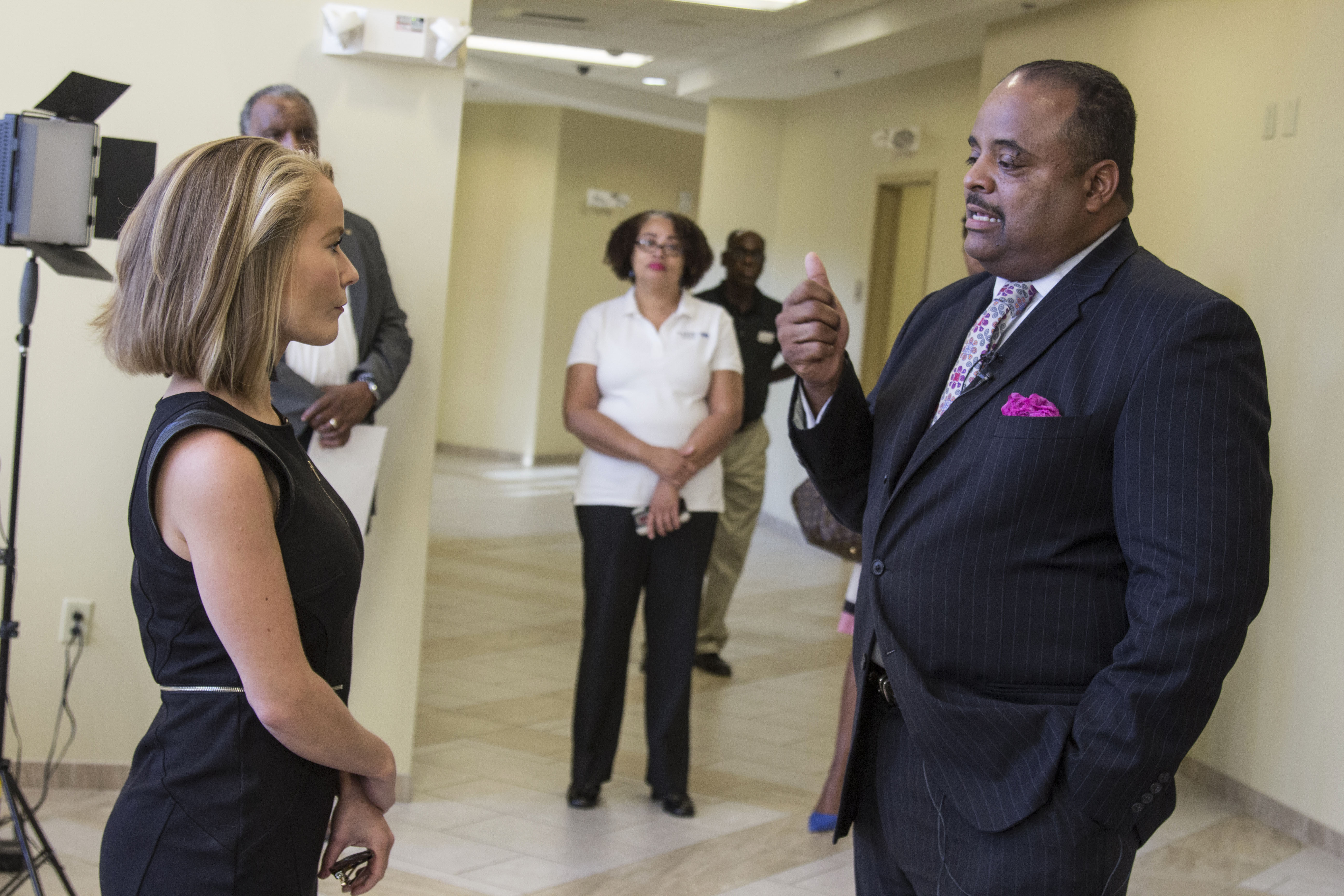 Rev. Thomas Beavers, pastor of New Rising Star Missionary Baptist Church in East Birmingham, is a firm believer in charter schools and the education that it provides. That’s why he was disappointed when the Birmingham Board of Education blocked his attempt in January to open Star Academy, a charter school.

“We already have so many efforts in education, and a charter school was the next step to help the kids who already come through the program we have at our church,” Beavers said during a recent forum on education at Bethel Baptist Church in Pratt City.

Roland S. Martin, host and managing editor of TV One’s News One Now daily morning show and a proponent of charter schools, recently came to Birmingham with his initiative, School Choice is the Black Choice.

Beavers was part of a panel that included George Parker, former president of Washington, D.C. Teachers Union; Richard Franklin, president of American Federation of Teachers; Phillip Turner, administrator of Northside Christian Academy in Birmingham; Yvette Richardson, Alabama school board member; and Jewel Turner, parent of a child who was in charter schools.

Beavers has appealed the Birmingham school board’s decision to the state school board, and is hoping to open the school in 2018.

“Our church … develops people in six ways: through education, financial literacy, workforce development, housing, recreation and the church,” he said.

Martin asked Franklin about his opposition to charter schools.

“The people who don’t look like us [are profiting from charter schools],” he said. “In the state of Alabama throughout its history [black people] have never had control of anything.”

“I have been upset with that because if my child goes to Star Academy, the money will follow that child,” Richardson said.

Turner said, “As a parent, my money should follow the student,” she said. “There’s no reason my money shouldn’t follow them . . . I have no choice but to send my child to Birmingham City Schools.”

Parker, who taught math for 30 years in D.C. schools, said the focus should be on what matters.