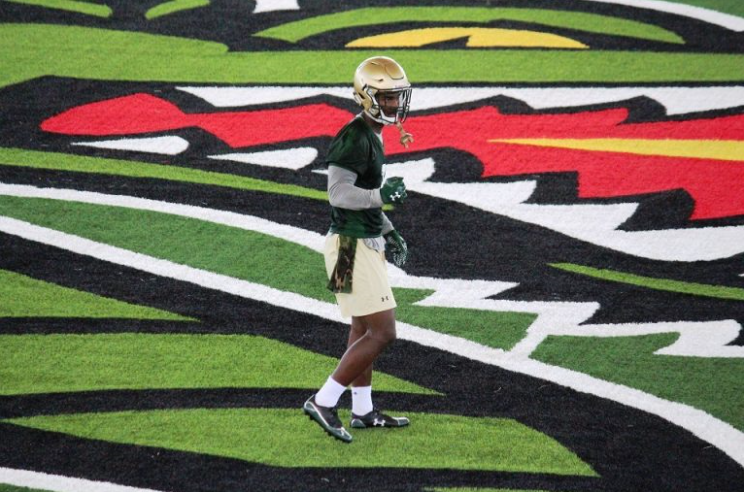 Ushering in a new era of football at University of Alabama at Birmingham, hundreds of fans, donors and employees joined UAB Athletics to officially open the Football Operations Center and Legacy Pavilion with a ribbon cutting ceremony on Friday Aug. 18.

The event came ahead of UAB’s historic return to the football field as the Blazers take on Alabama Agriculture & Mechanical on Sept. 2 at Legion Field.

Kickoff, set for 2:30 p.m., comes after a two-year hiatus following a decision by school’s administration to shut down the football, rifle, and bowling athletic programs in December 2014. 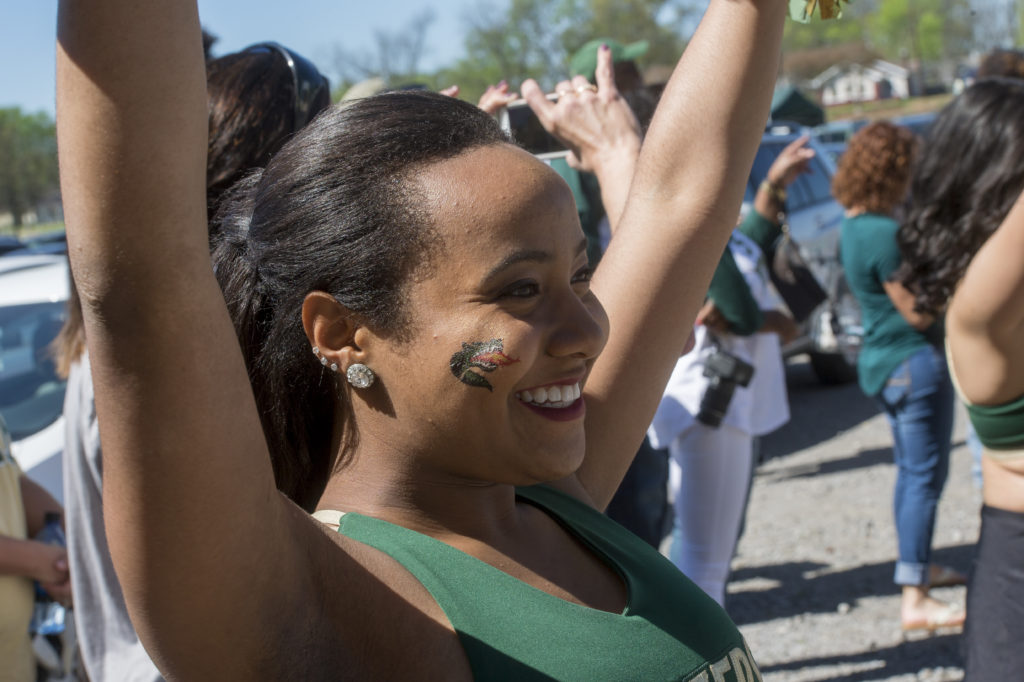 “You can’t help but to get emotional,” said head football coach Bill Clark at the ribbon cutting shortly before the home opener. “So many people believed in our vision, and to be standing on the other side of it is truly a blessing. There are so many people to thank and we are going to make Birmingham proud of UAB Football.”

The aforementioned names then took scissors and officially cut the ribbon to open the Football Operations Center.

Those in attendance were able to tour the state-of-the-art facility for the following hour as a thank you for the hard work and dedication from the entire city to make this happen.

Excitement over the return of UAB football is at an all-time high as the Blazers announced earlier this month the program has surpassed its goal of 10,000 season ticket sales and hired Birmingham’s Bruno Event Team to manage its home game-day events.

“We’re going to have more people at our games than we’ve ever had before,” he said. “That’s been the hard work of a lot of people coming together and we don’t intend to stop. We encourage the city of Birmingham to continue getting behind this team and supporting us.”

Drawing those fans to Legion Field for the Sept. 2 opening game against Alabama A&M is a big step as UAB looks to resurrect its program.

With the hiring of the Bruno Event Team, Ingram said the aim first and foremost is to enhance the game-day experience for fans.

“Our partnership with Bruno Events in trying to make UAB game day the very best that it can be is all about our way of trying to say to our fans how much we appreciate you,” he said.

Hallman said there will be many “product samplers” who will be trying out UAB football for the first time.

“We’ve got to be dead-solid perfect – and I mean perfect – on that first day because we have so many first-timers coming out to Legion Field to experience UAB football,” Hallman said. “We want them to return for games two through six and subsequent seasons. We have got to get it right collectively on the first day.”

To do that, the Bruno Event Team is working with the city of Birmingham, the Birmingham Police Department and the Jefferson County Sheriff’s Office to monitor traffic issues from the air and then push out re-routing and other important game-day information through social media channels.

Hallman said the Bruno Event Team hopes to sell out the parking spaces at Legion Field. For additional parking, UAB will have remote lots on campus with free luxury bus shuttles to take fans to the stadium.

Other game-day enhancements include:

Mayor Bell sees all of that attention as an opportunity for the city.

“This is very important for the city economically,” he said. “More importantly, it’s beneficial to the image of the city. UAB and the city of Birmingham are synonymous with each other.” 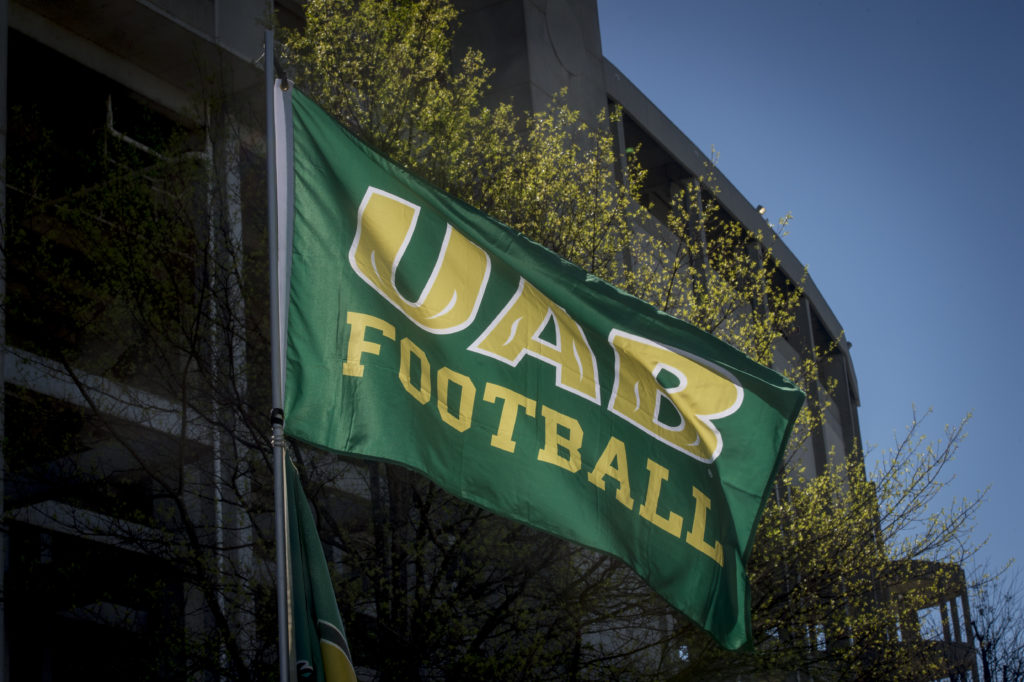 Bell said the return of UAB football will have an estimated $50 million economic impact on the metro area. He wants to see those who come to Birmingham for a UAB game stay in a hotel and dine in local restaurants.

“When people come out for the football experience, they want the total package and we’re working with Bruno Event Team to give them the total package,” he said. “All of the restaurants and businesses, they’re geared up. They’re going to be green and gold and dragon country.”