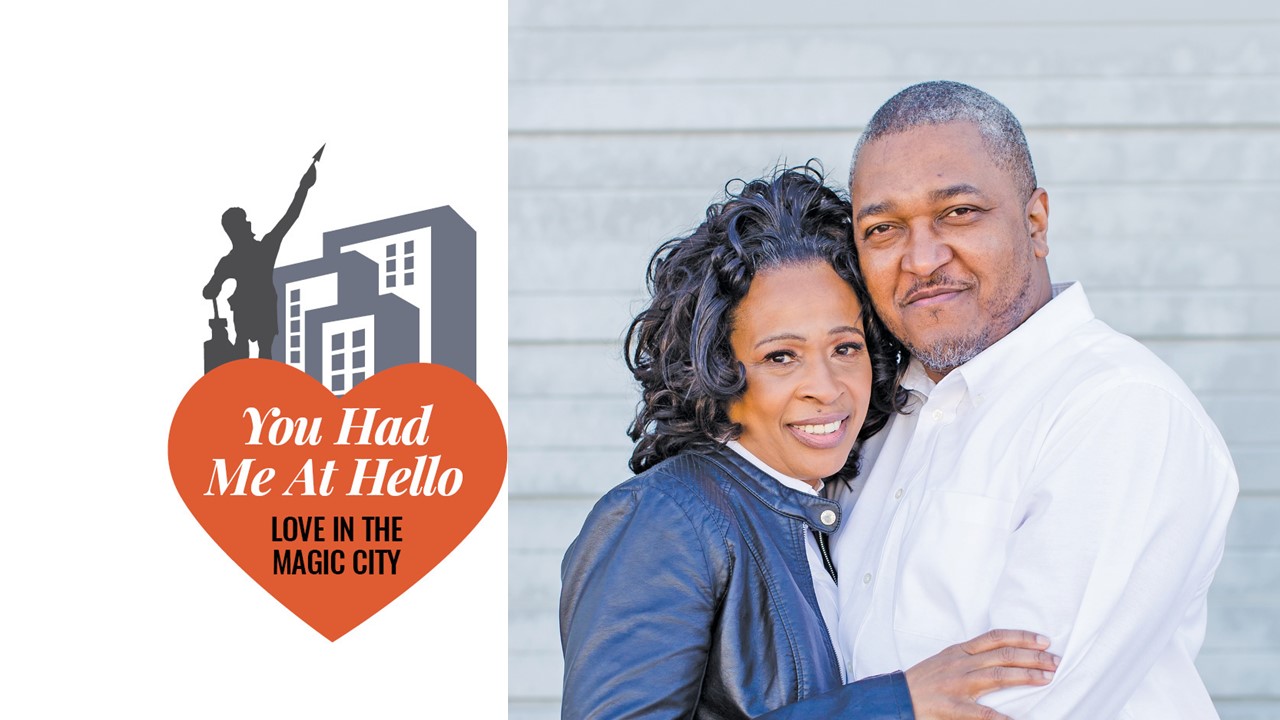 Met: Stephanie was a high school senior working at Burger King in Birmingham’s East Lake neighborhood in July 1980 when Emmett walked in with a mutual friend. Emmett ordered a Whopper with cheese, no onions, fries and a Dr Pepper.

Stephanie was immediately interested. “I knew of him because he was friends with my good friend. But I didn’t know him, know him,’’ she said. “He had a black Camaro. Back then, we thought guys with a nice car were cool.’’

After talking to Emmett, she asked if he would return that night to give her a ride home.  Even though Stephanie knew her father had planned to pick her up after work, she took a chance in asking Emmett. That night, Emmett returned, but so did Stephanie’s father. “I had to go home with my dad, but before I left, Emmett asked if he could have my phone number,’’ Stephanie said.

She gave Emmett her number. He called, and they talked all evening.

The proposal: When Emmett proposed in December 1983, he was 21, Stephanie was 20 and they had a 20-month-old baby boy. People gossiped about them, saying they were too young to get married and their marriage would not make it. But Emmett didn’t care what anybody said. He loved Stephanie, and he was determined to make their marriage work. “Emmett said that if God gives us continued life, we are going to make it and we will be just fine,’’ Stephanie said. “God has watched over us and protected us these 33 years. It will be 34 years in December.’’ 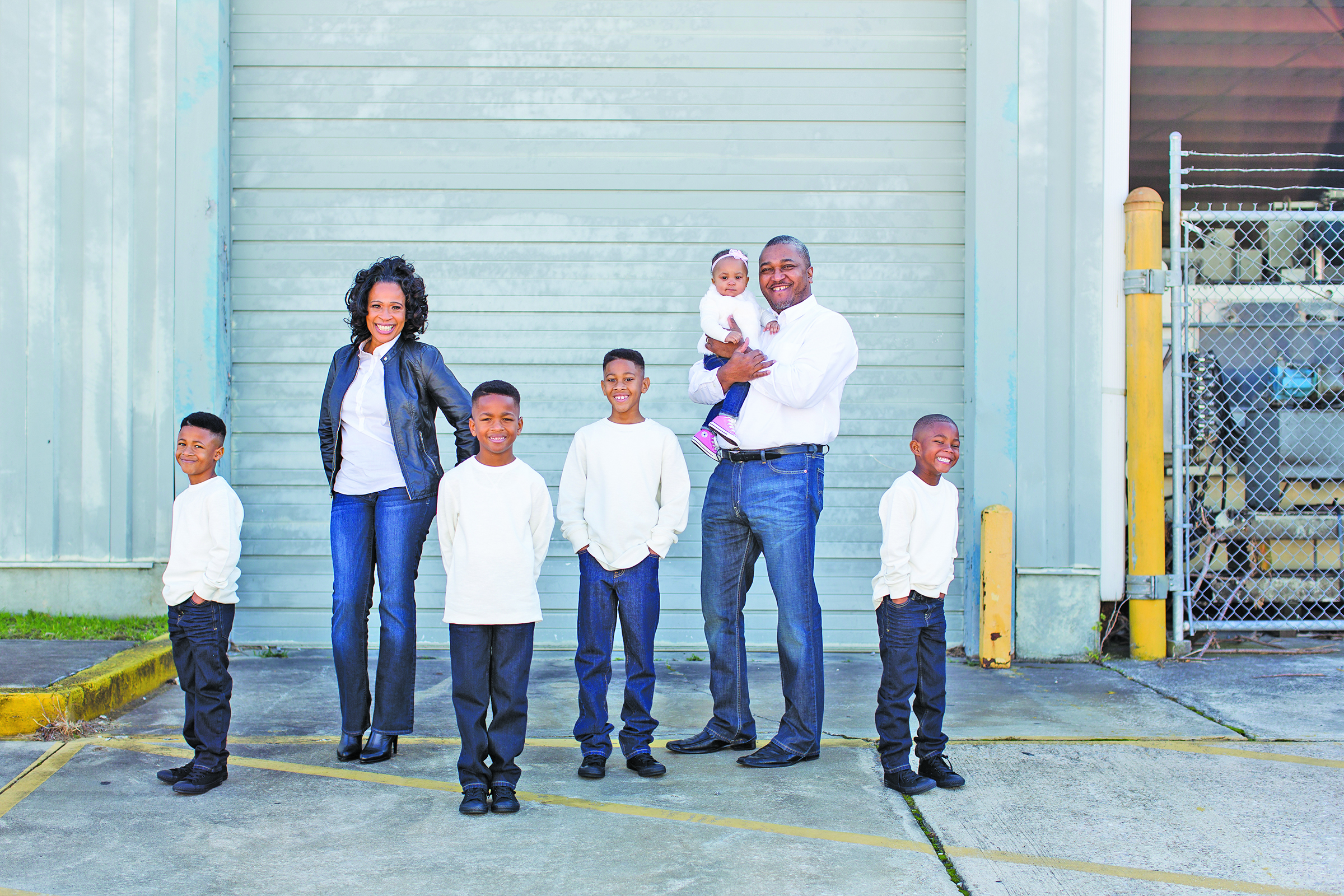 “The one thing in a marriage is you can’t listen to other people,’’ Stephanie. “Keep other people out of your business.’’

The wedding: Low on funds for a wedding but rich in love, they got married at the Jefferson County Courthouse in 1983. It took 15 minutes. “A big wedding was not important,’’ Stephanie said. “I was marrying Emmett, not the ceremony. I just knew he was the one.’’ They exchanged gold bands, and Stephanie proudly wore hers like it was a 10 carat diamond ring. On their 10th anniversary, Emmett upgraded Stephanie’s ring. He upgraded it again on their 20th anniversary.

One thing marriage taught me: Stephanie was the baby girl in a family of six brothers. She lost her mother when she was 4 years old. Relatives stepped in to rear the children, splitting the siblings and leaving Stephanie with her father and his family. Her mother’s death and no longer having her brothers at home had such a profound effect on Stephanie that she believed people she loved would not stay around for long. The heartache ran so deep that when Stephanie met Emmett, she had her guard up. She didn’t want to be heartbroken again. But Emmett showed Stephanie that love stays and that love grows. He was going to love her no matter what. “He showed me that I didn’t need a Plan B,’’ Stephanie said. “He was my Plan A, B, C, D and E. He taught me how to love.”

Life today: They have three children and five grandchildren. By day, Emmett works in corporate America. In his spare time, he helps Stephanie run www.handyphotomedia.com, where they shoot weddings, engagement sessions and family portraits.

Earlier this week, Stephanie turned 54. She celebrated by getting a wrist tattoo of the Chinese symbol for love. The celebration will continue when she and Emmett go Ziplining this weekend. Both are on her “Bucket List.’’ “He lets me be me,’’ Stephanie said.

“Emmett is not just a good husband, he’s a good person, a great father and a phenomenal grandfather.’’