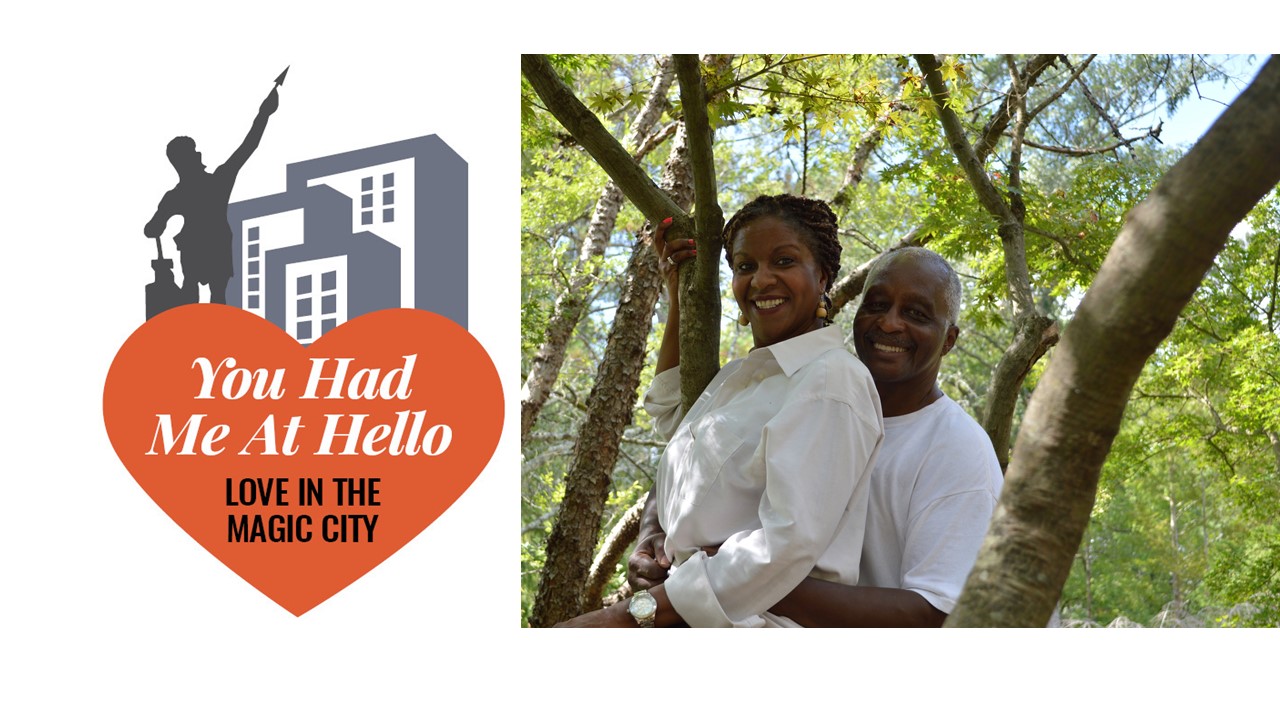 Who: A. Faye Boykin-Calhoun and Eric Calhoun of Pleasant Grove, Ala.

Met: A mutual friend thought highly of A. Faye and introduced her, via phone, to some of his male friends in April 2004. One of the men was Eric.

A. Faye, an author, thought the men were nice, but didn’t think much of it. “I thought, OK I met some more readers. They will be buying my book,’’ she said. She never talked to those men again, until a few months later.

In July 2004, she ran into that same mutual friend at a restaurant in Montgomery. The friend was with Eric and introduced Eric to A. Faye again.

“You know when they say, ‘When you pray, be specific?’ I knew I did not want to be with another short man. Eric had some height on him. He was standing close to 6 feet tall,’’ A. Faye said. “I was just like, “This man looks and speaks intelligently.’ ’’

That day, she told Eric that very few things impress her, but that Eric had impressed her. They exchanged business cards, and later became friends.

Love lives: In fall 2004, Eric traveled to Gary, Ind. to take care of his ill father. A. Faye joined him. Seeing how A. Faye was so attentive to his parents caused Eric to see A. Faye in a new way. “That was one of the things that … won my heart,’’ Eric said. “As a matter of fact, she won my parents’ hearts.’’

The proposal: Eric and A. Faye were both divorcees, and swore they’d never get married again. But time changed that. “The more we said we were not going to remarry, the more God drew us together,’’ A. Faye said. They got engaged in May 2005. 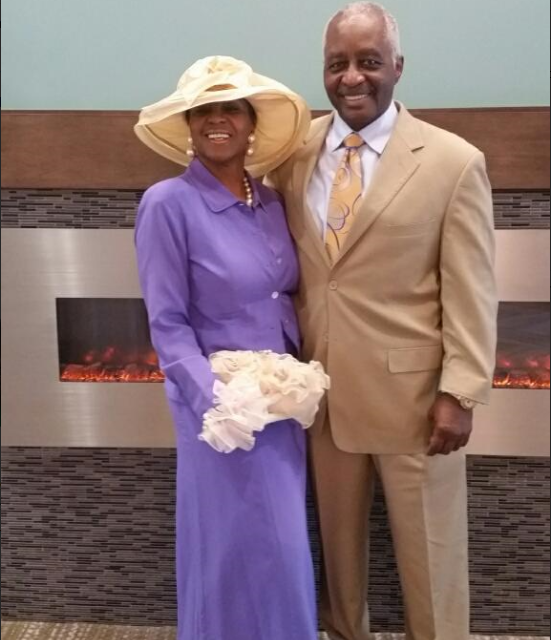 The wedding: They had a church wedding in Montgomery with nearly 400 guests in July 2005.

Staying connected: Eric and A. Faye like to exercise together, and even write as a couple. In 2007, they coauthored the relationship book, “Help a Sister Out, Help a Brother Out: Can We Possibly Meet in the Middle?’’

Words of wisdom: A. Faye and Eric agree it’s important to keep God at the center of a marriage. They have date night every Friday, and they talk daily.

Said A. Faye: “In a marriage, keep your mind open like a parachute and remain flexible.”

Said Eric: “We have to be good followers of God to be good leaders in our family and in our community because marriage is a challenge. And like anything else that is a challenge, it has great rewards.”

Happily ever after: A. Faye is a speaker, glove designer, consultant, and the author of five books. Her sixth book will be released in December. Her website is www.afayeboykinspeaker.com.

Eric is executive director of Solutions Inc., a nonprofit in Birmingham. He is also a consultant.