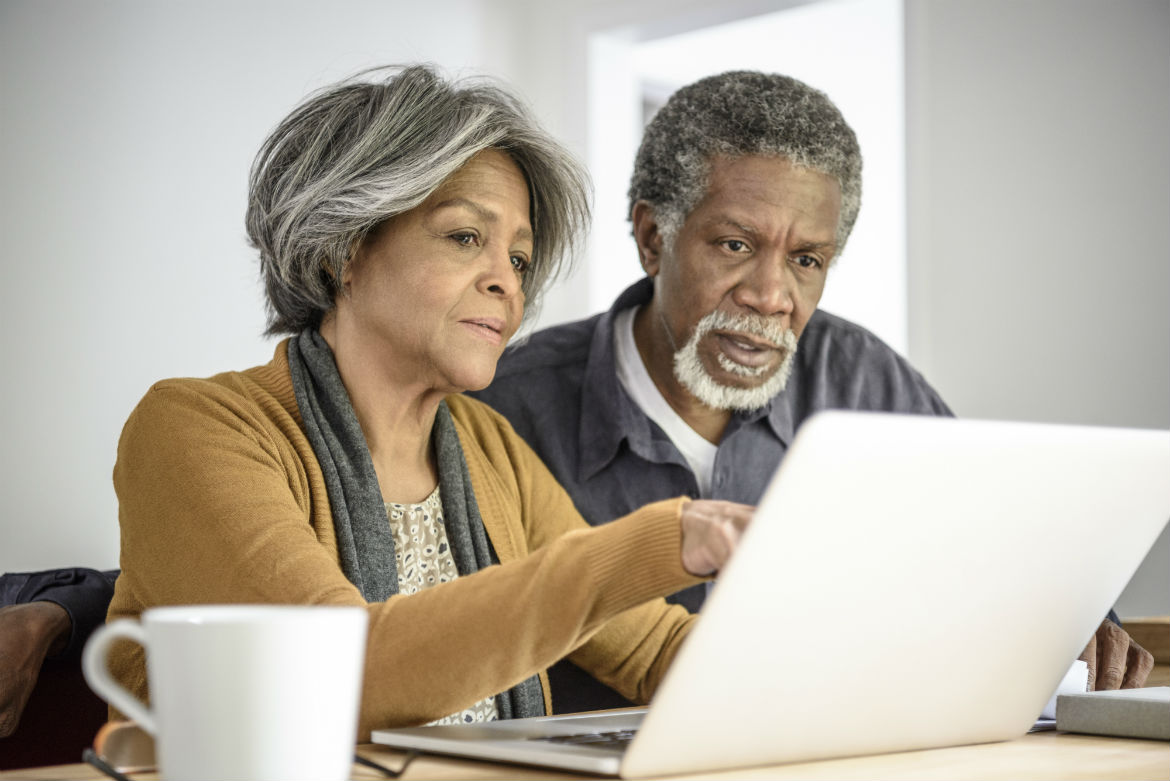 That’s good news for seniors as they select coverage for the year ahead during Medicare’s annual open enrollment period (this year running from Oct. 15 to Dec. 7).

For 2018, 2,317 Medicare Advantage plans will be available across the country, “the most we’ve seen since 2009,” said Gretchen Jacobson, associate director of the Kaiser Family Foundation’s program on Medicare policy. (Kaiser Health News is an editorially independent program of the foundation.)

On average, seniors will have a choice of 21 plans, though in some counties and large metropolitan areas at least 40 plans will be accessible, Jacobson said. Availability tends to be far more restricted in rural locations.

Despite Medicare Advantage plans’ increasing popularity, several features — notably, the costs that older adults face in these plans and the extent to which members’ choice of doctors and hospitals is restricted — remain poorly understood.

Here are some essential facts to consider:

In 2018, 68 percent of plans offered will be HMOs, while 27 percent will be PPOs, Jacobson said. The remainder are small, specialized plans that are expected to have relatively few members. In general, HMOs require members to seek care from a specific network of hospital and doctors while PPOs allow members to obtain care from providers outside the network, at a significantly higher cost.

The Center for Medicare Advocacy recently summarized the pros and cons of Medicare Advantage plans. On the plus side, it cited:

On the negative side, it cited:

Medigap policies cover charges such as deductibles, coinsurance and copayments that seniors with Medicare coverage are expected to pay out-of-pocket. People who join Medicare for the first time are guaranteed access to Medigap policies, no matter what their health status is, only for a limited time. Afterward, they can be denied coverage based on their health in most states.

There’s a widespread perception that Medicare Advantage plans cost less than traditional Medicare. But actual costs depend on an individual’s circumstances and aren’t always easy to calculate.

To get a full picture of plan costs, which can vary annually, seniors should look beyond premiums to drug expenses (including which drugs are covered by their plan, at what level and with what restrictions); deductibles (plans can charge deductibles for both medical services and drugs); what plans charge for hospital care (some have daily copayments for the first week or so); and coinsurance rates for services such as home health care or skilled nursing care, experts said.

“It’s really critical that folks dip deep and find out about all possible costs they may incur in a plan before they sign up for it,” said Chris Reeg, director of Ohio’s Senior Health Insurance Information Program. (Every state has a program of this kind; find one near you at https://www.shiptacenter.org.)

“Part of the equation has to be what you’ll have to pay if you need lots of care,” said David Lipschutz, senior policy attorney at the Center for Medicare Advocacy “In our experience, that’s often more than people expected.”

Since 2011, Medicare Advantage plans have limited members’ annual out-of-pocket costs to no more than $6,700 — a form of financial protection. There is no similar limit in traditional Medicare. Yet, protection isn’t complete since out-of-pocket limits don’t apply to drug costs, which can be considerable. (In PPOs, a cap of $10,000 limits costs for services received from out-of-network providers as well.)

Information about Medicare Advantage plans’ deductibles, copayments and coinsurances rates for medical services as well as coverage details for the medications you’re taking can be found at Medicare’s plan finder.

One way that Medicare Advantage plans try to control costs and coordinate care is by working with a limited group of physicians and hospitals. But reliable information about these networks is hard to find and published directories often contain mistaken or out-of-date information.

“It’s not easy to determine who’s in-network for a Medicare Advantage plan,” said Fred Riccardi, director of client services at the Medicare Rights Center. “This information isn’t on Medicare’s website and there’s no one, streamlined way to search for information about provider networks across plans.” His advice to consumers: Call all your doctors to ask if they’re participating in a plan you’re considering. (Make sure you have your plan number when you do, because a single company may offer multiple plans in your market.)

Making matters even more difficult: Plans can drop physicians or hospitals from their networks during the year, leaving members without access to trusted sources of care.

Although this data highlights the choices that seniors have with regard to physicians, it doesn’t speak to the wait time they may encounter in accessing care, Jacobson said, adding that, to her knowledge, this kind of information about Medicare Advantage plans is not publicly available.